Shakhtar Donetsk on May 15 defeated Inhulets Petrove 4-0 in the final of the 2018/2019 Ukrainian Cup and defended the title for the third consecutive time. 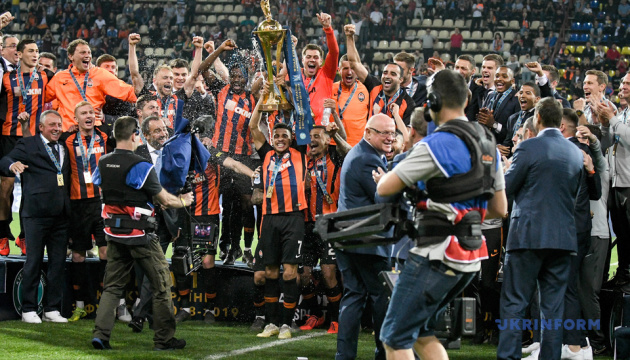 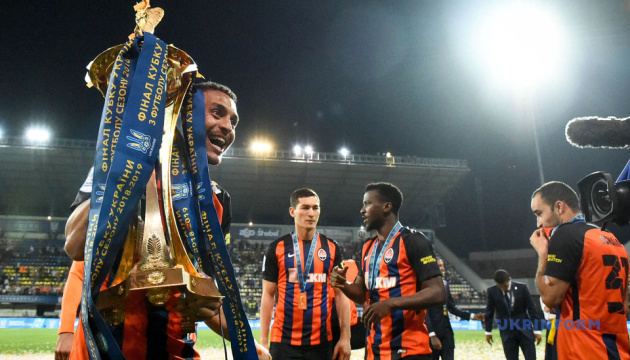 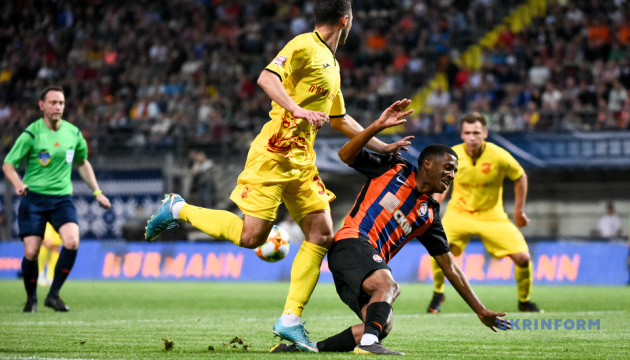 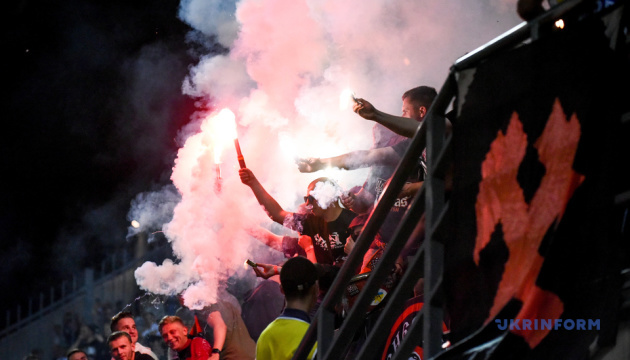 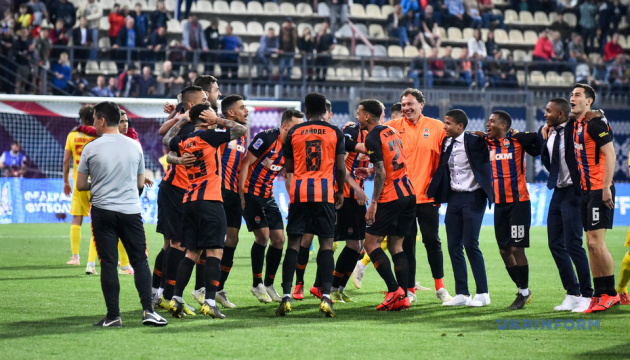 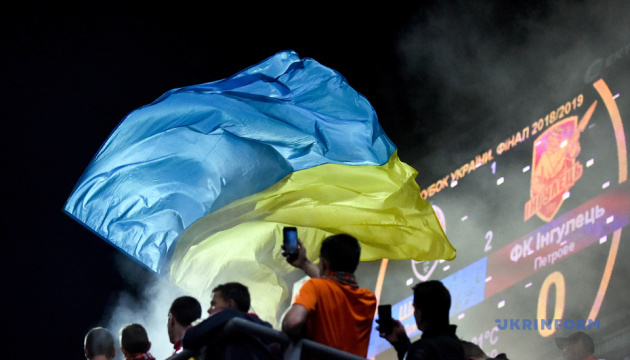 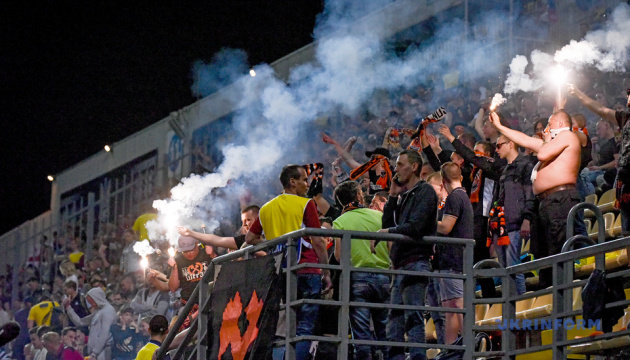 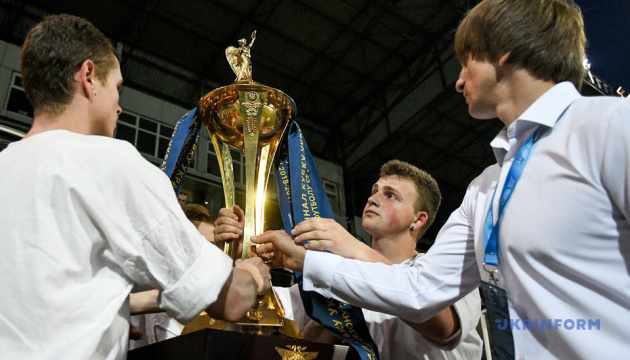 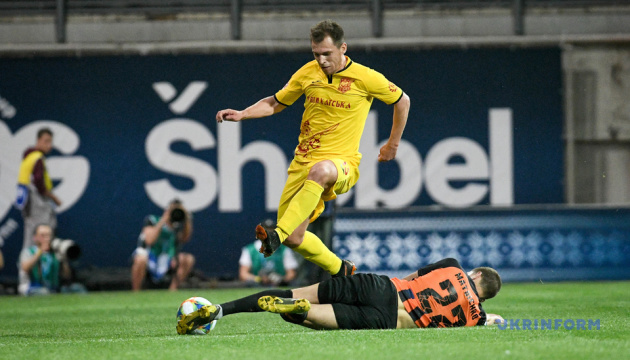 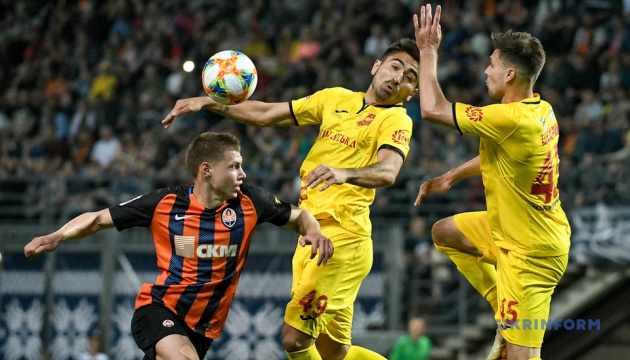 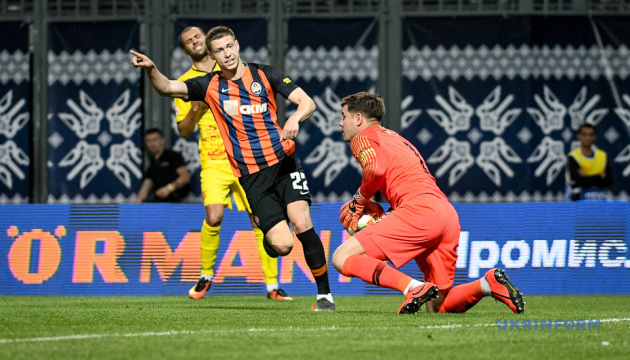 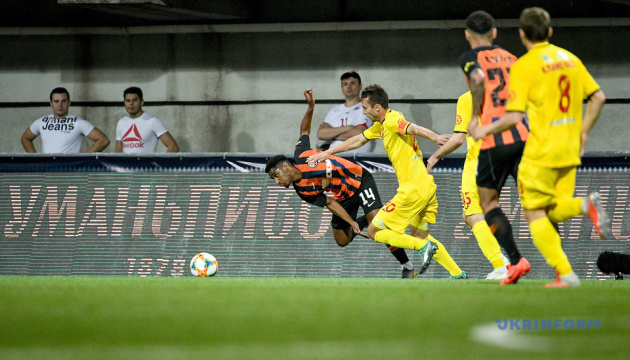 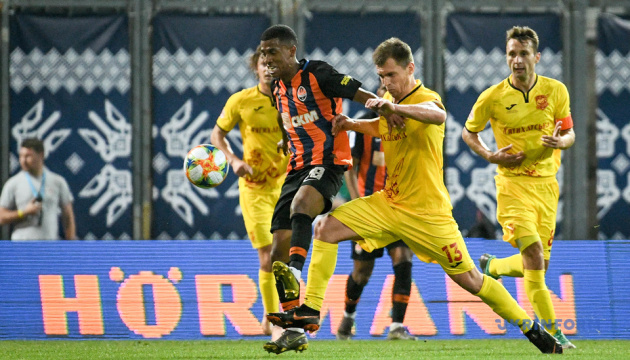 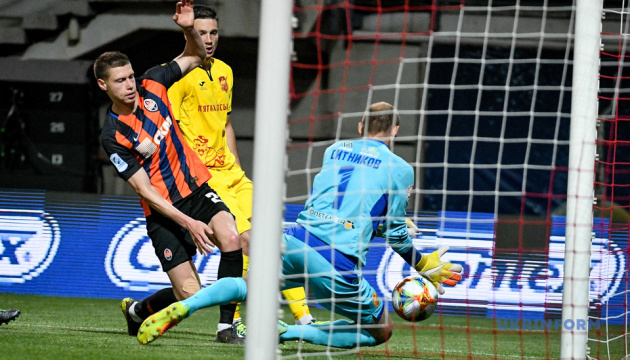 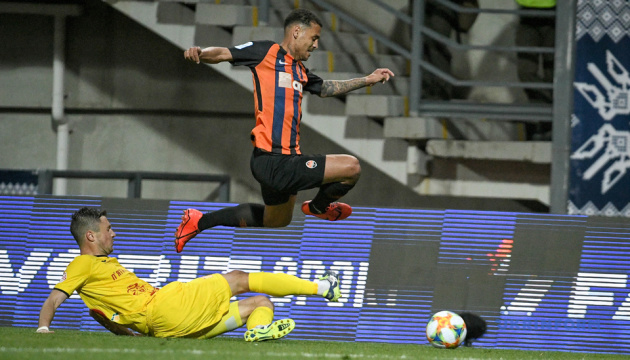 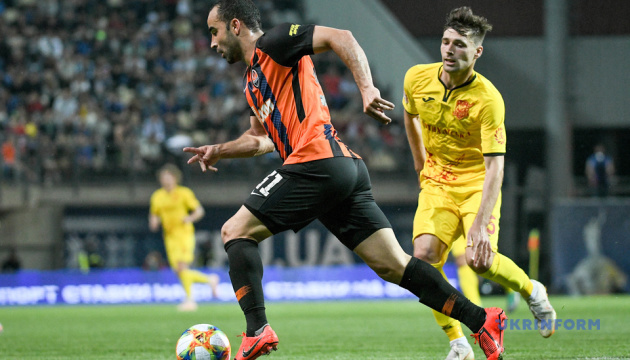 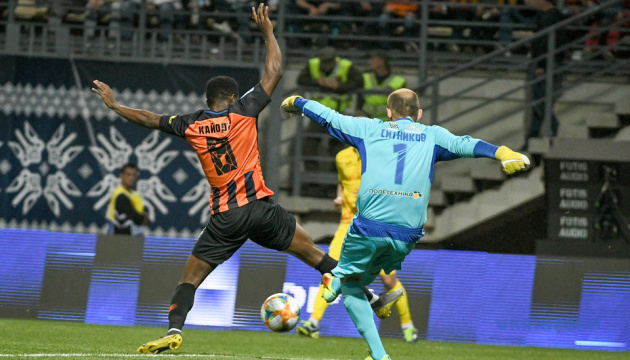 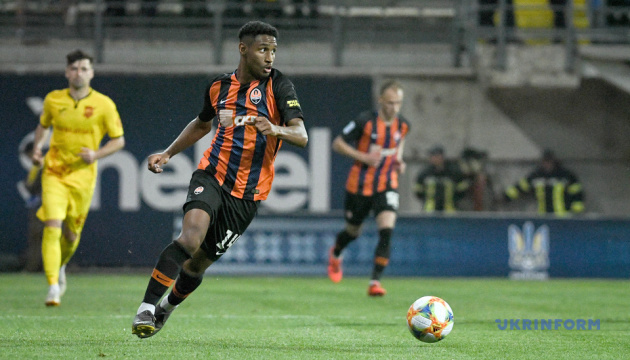 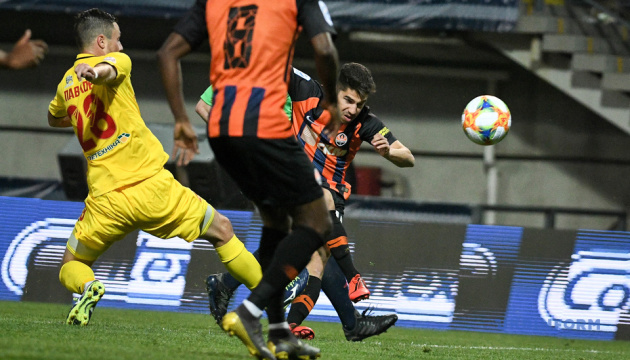 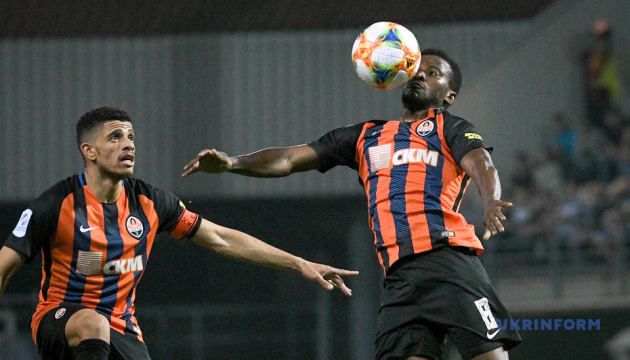 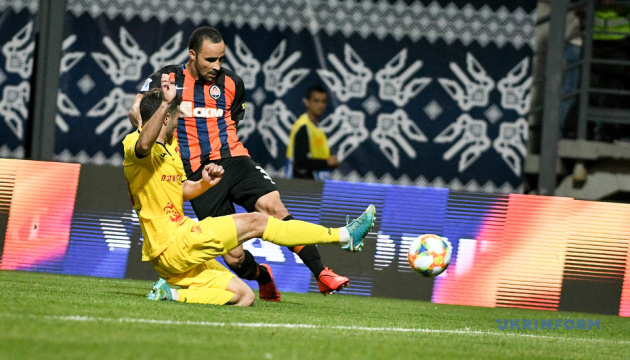 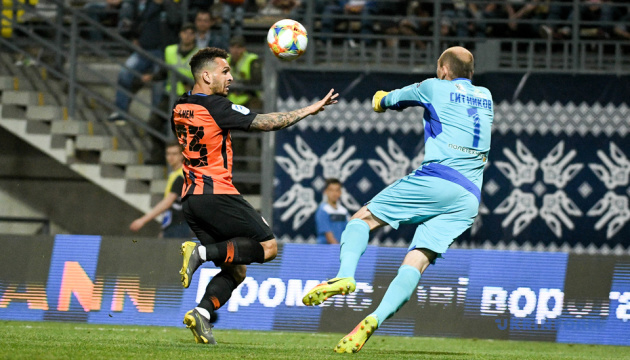 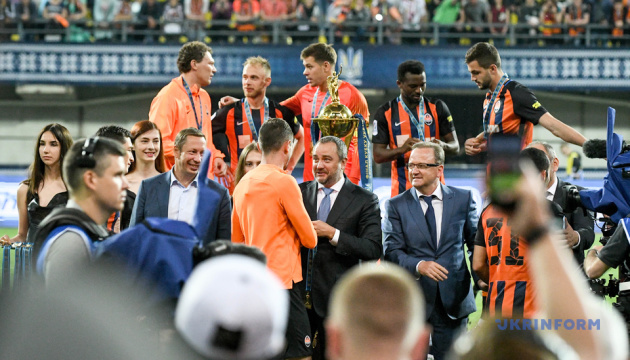 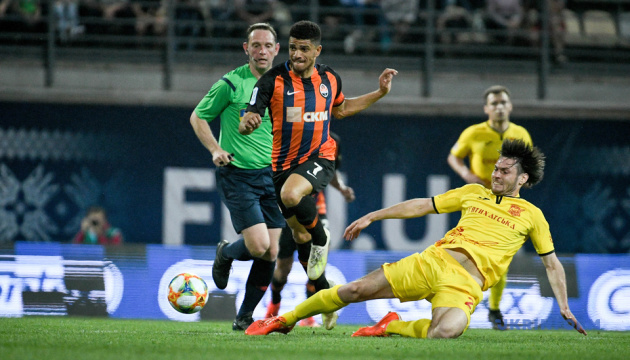 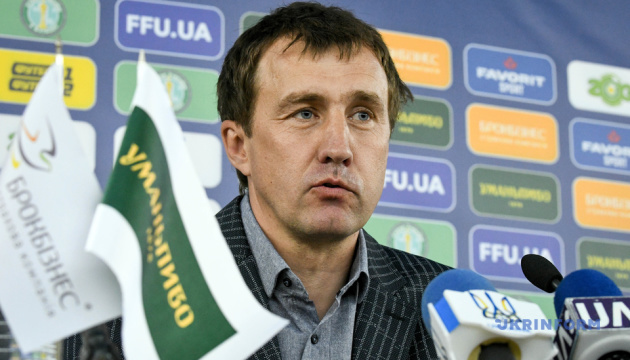 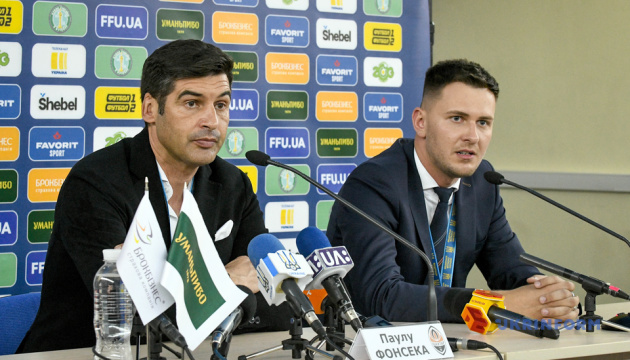 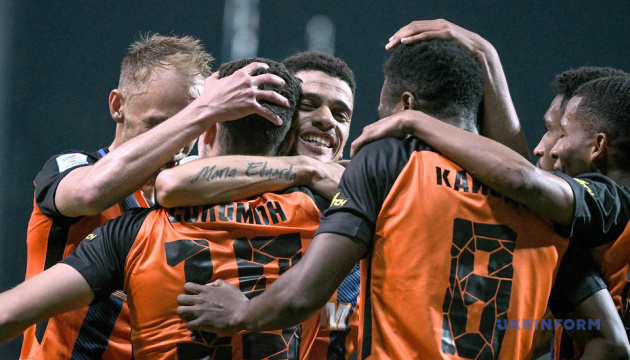 This is Shakhtar's 13th Ukrainian Cup title over the period of Ukraine's independence. Dynamo Kyiv has 11 titles, Chornomorets Odesa – two, Vorskla Poltava – one, and Tavriya Simferopol - one.

Inhulets has become the first club from the First League to play in a Ukrainian Cup final.