Dynamo Kyiv has failed to defeat Kazakhstan's Astana in their opening match of the group stage of the UEFA Europa League.

The match between Dynamo and Astana at the Olympic National Sports Complex in Kyiv ended in a 2-2 draw, Ukrinform reports.

Dynamo has not earned a victory in its last six games in various tournaments. 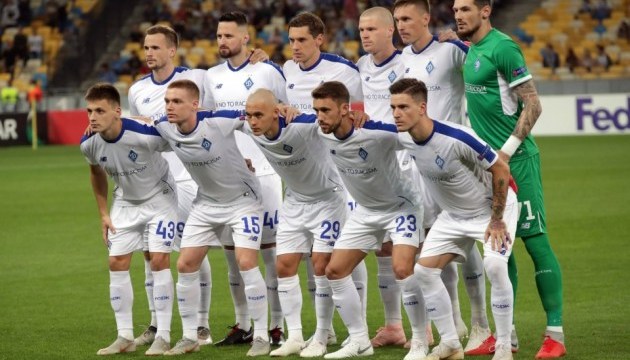 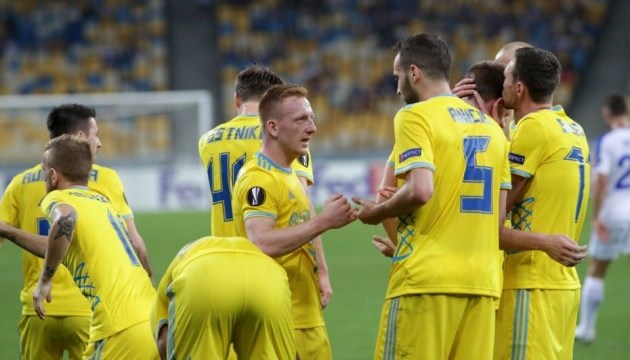 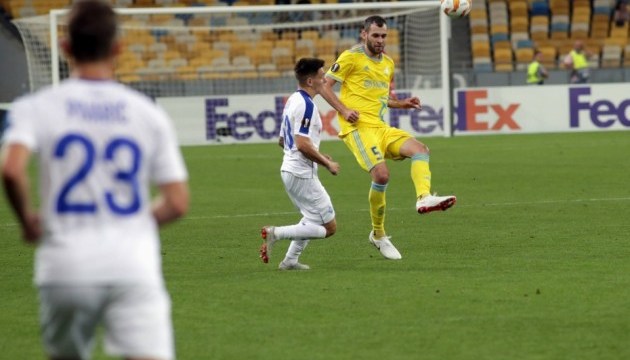 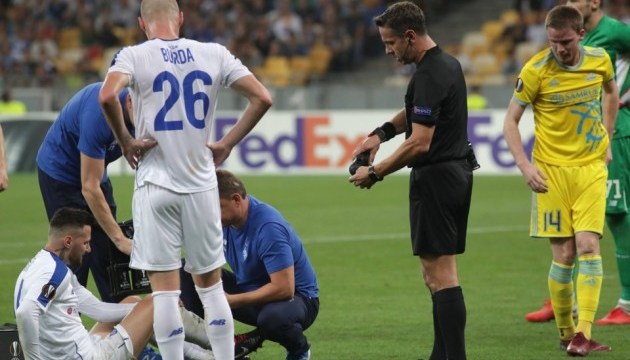 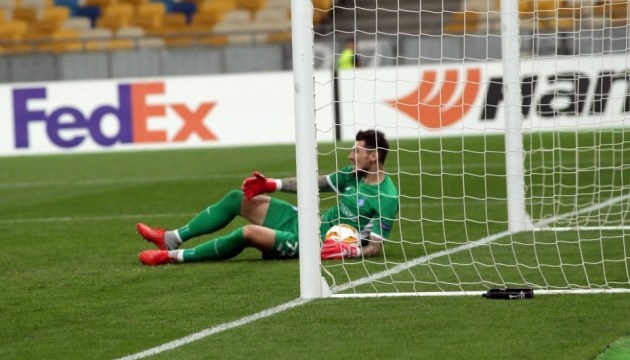 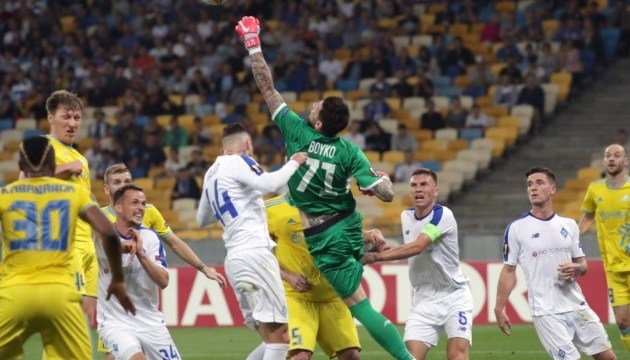 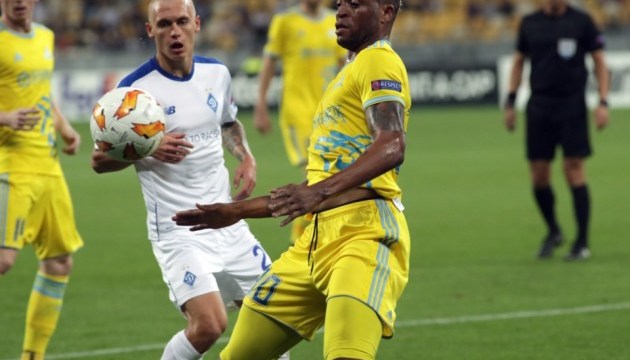 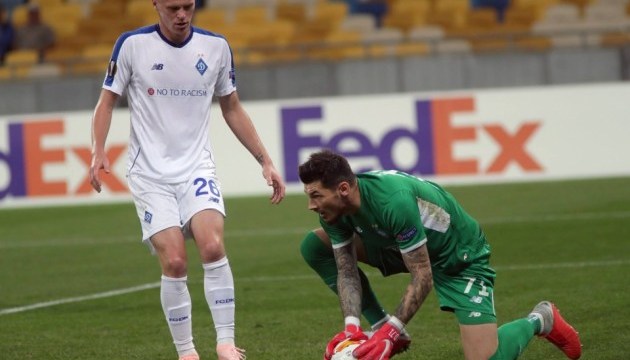 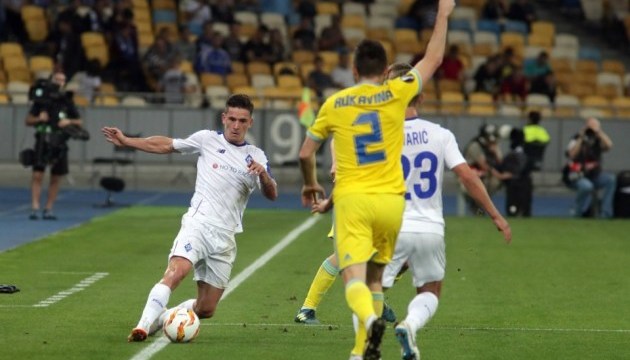 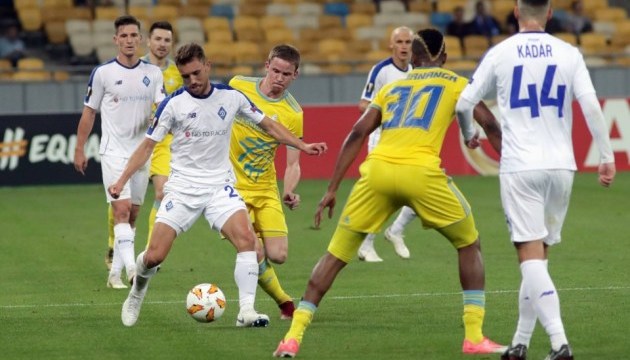 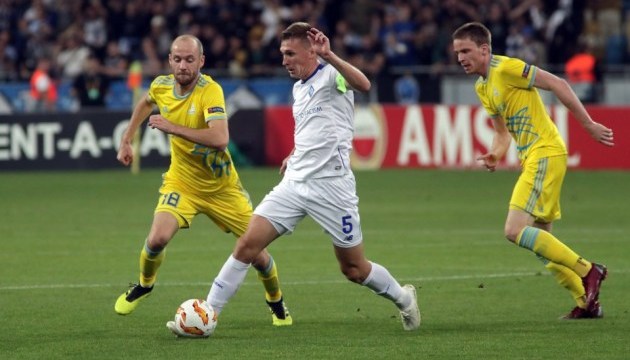 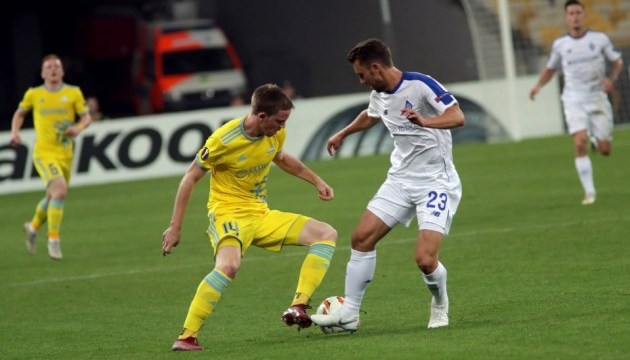 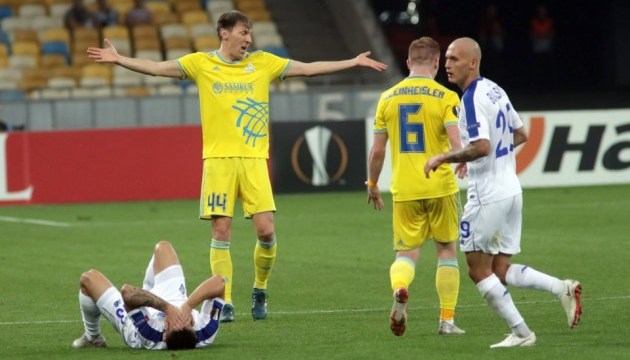 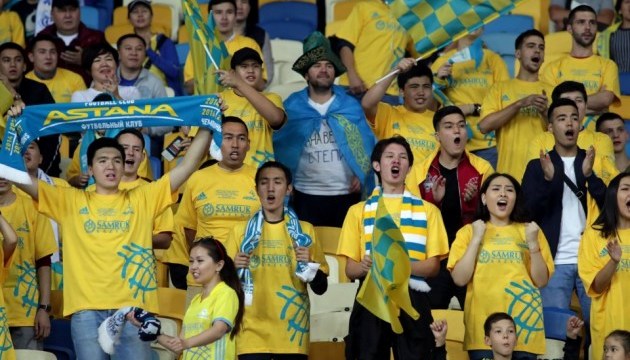 Jablonec will take on Dynamo and Astana will face Rennes in the second round on October 4.

Another Ukrainian club – Vorskla Poltava – started its opening game in the group stage of the Europa League with a 2-4 loss to Arsenal in London. In another Group E match, Portugal's Sporting beat Azerbaijan's Qarabag 2-0.