This is reported by the press service of the Kyiv City State Administration.

It is noted that the Klitschko brothers took part in the solemn ceremony in the town of Canastota (New York, USA).

"I would call it a fairy tale, which I did not even dream about. My name appeared next to the names of such legends as Muhammad Ali, Joe Frazier, Mike Tyson and others. There are millions of boxers in the world, thousands of world champions, but being among the world boxing legends is really amazing!  Fight for your dream, work, never give up and do not stop. Then everything is possible," Klitschko said. 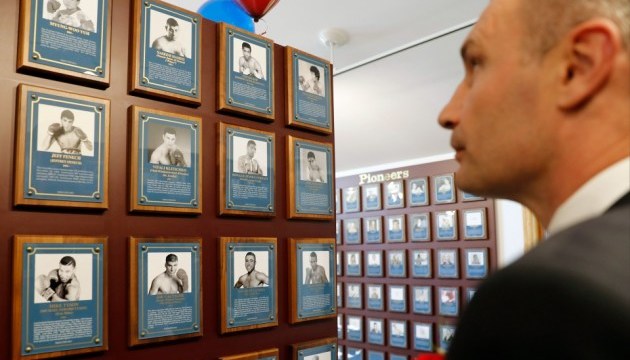 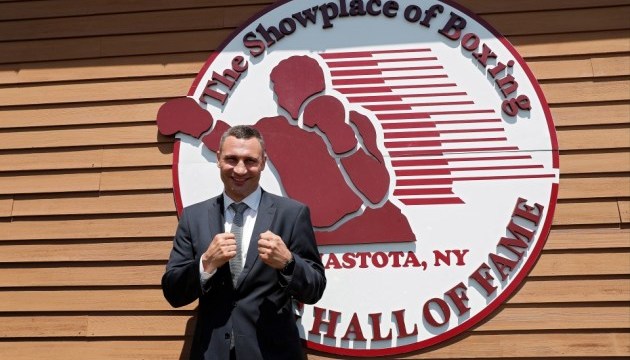 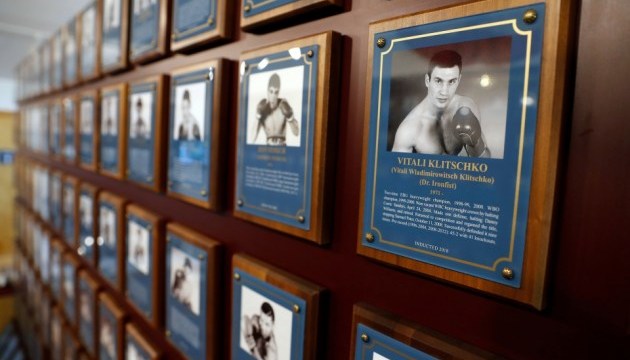 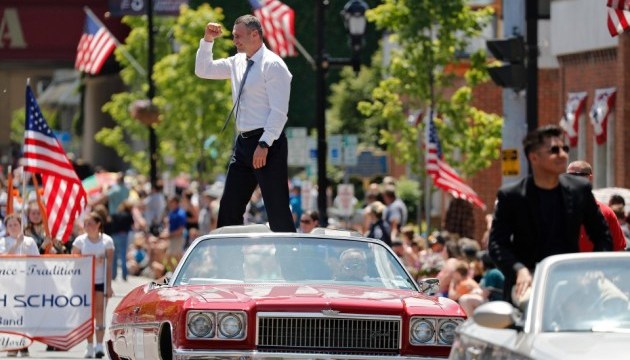 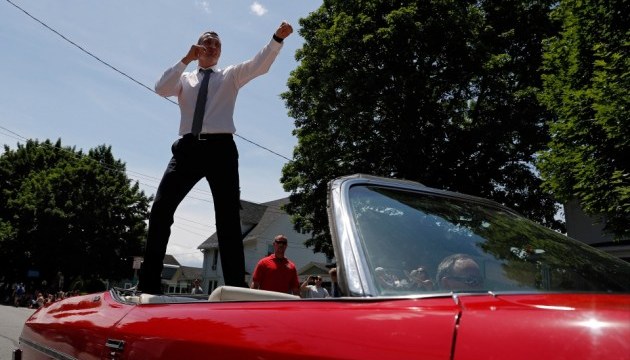 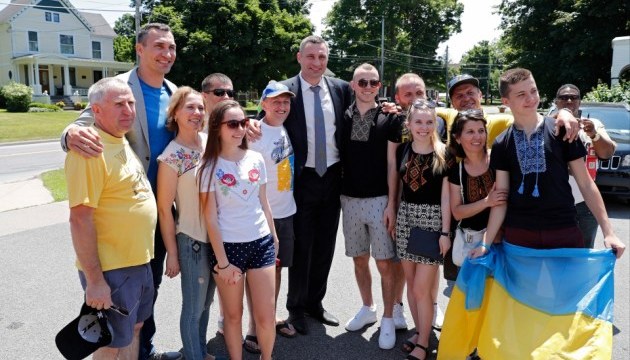 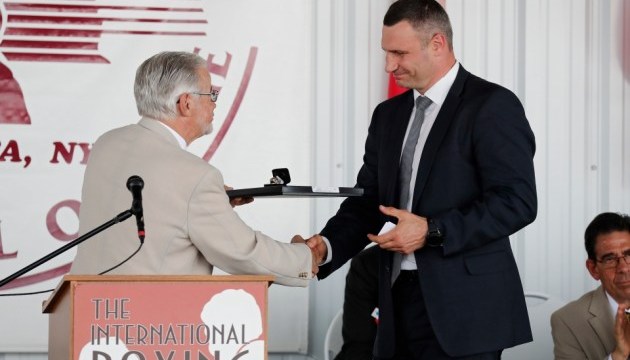 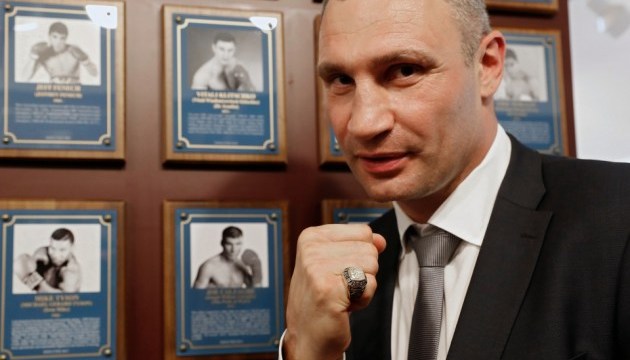 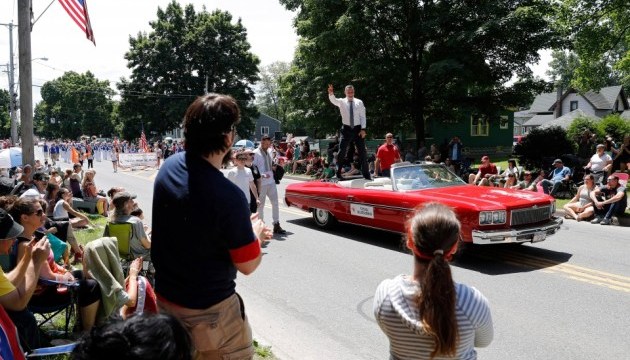 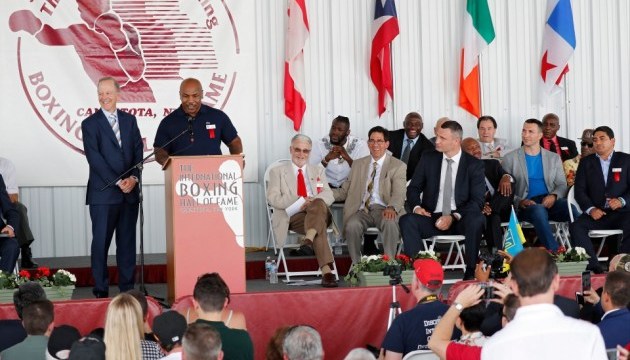 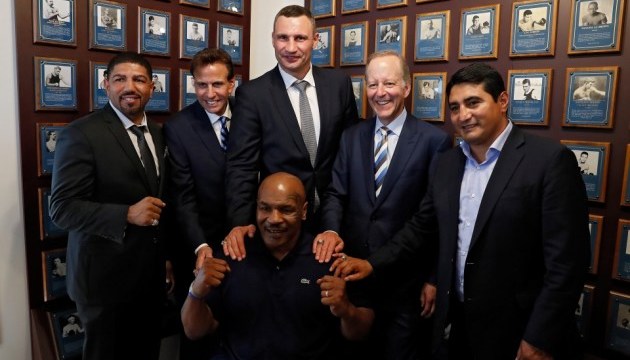 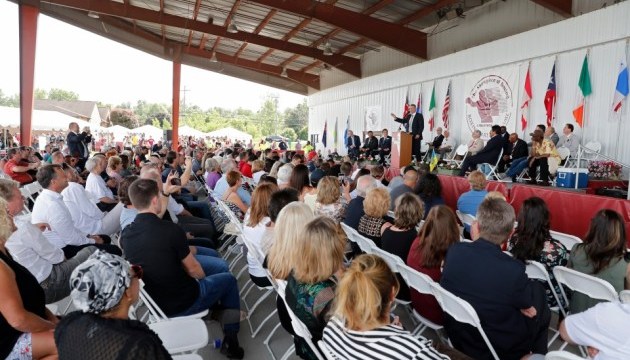 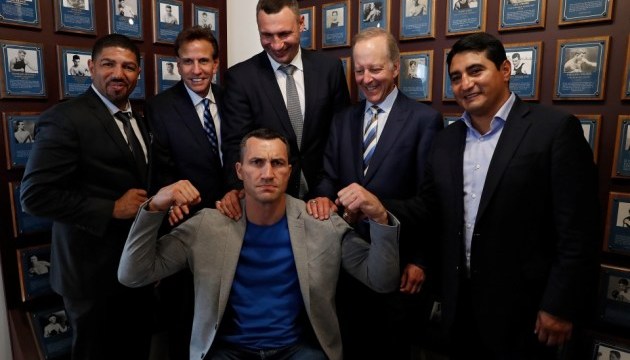 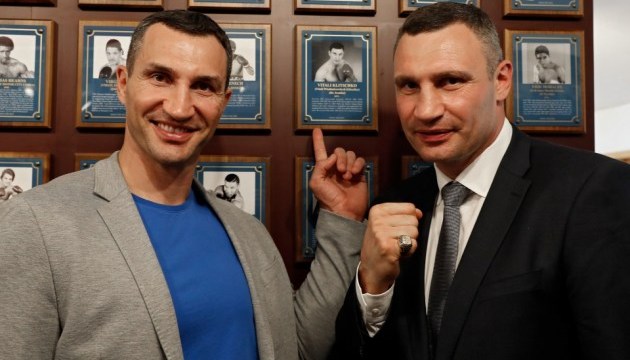 Klitschko also told his favorite story about how he promised his friends to win the belt of then-world champion Mike Tyson. Although no one believed this, and friends laughed at such a statement, Vitali Klitschko got the belt 18 years later.

Vitali Klitschko also thanked his younger brother, Wladimir, who came to support him at a solemn moment. "Together we are stronger. Together we have done much in the world boxing," he said.