The official send-off ceremony for Ukraine's national team for the XII Paralympic Winter Games in Pyeongchang (South Korea) was held in Kyiv on February 28.

President Petro Poroshenko said in a letter of greeting to Paralympics athletes, which was read out at the ceremony by Deputy Head of Ukraine's Presidential Administration Rostyslav Pavlenko, that Ukrainians believe in the victory of the national team, Ukrinform reports.

"Ukrainians believe in your victory. I know that this confidence will be a powerful impetus in the competition, help achieve high results and set new records. I am convinced that under the current conditions of Russia's armed aggression, you will defend not only your sporting honor, but also the honor of the whole of Ukraine. I wish you to realize all of your possibilities. Good luck!" reads the letter.

The send-off ceremony was attended by the leadership of the Youth and Sports Ministry, members of the Paralympic team, coaches, Ukrainian public figures, and artists.

The XII Winter Paralympic Games will be held in Pyeongchang from March 9 to March 18. A total of 30 athletes will represent Ukraine in three disciplines - alpine skiing, biathlon and cross-country skiing.

In total, 670 athletes from 48 countries will compete in the Olympic Games in six sports - alpine skiing, biathlon, cross-country skiing, ice sledge hockey, snowboarding and wheelchair curling. Georgia and North Korea will participate in the Winter Paralympics for the first time. Paralympics athletes will compete for 80 sets of medals. 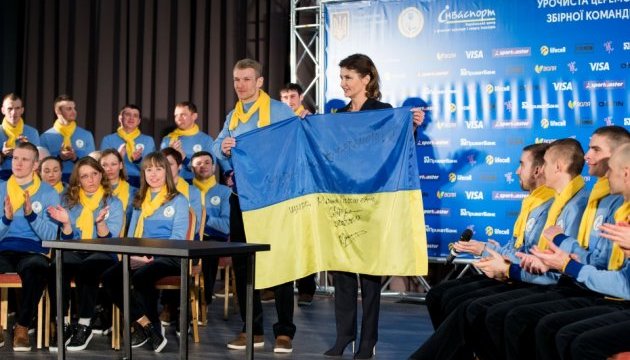 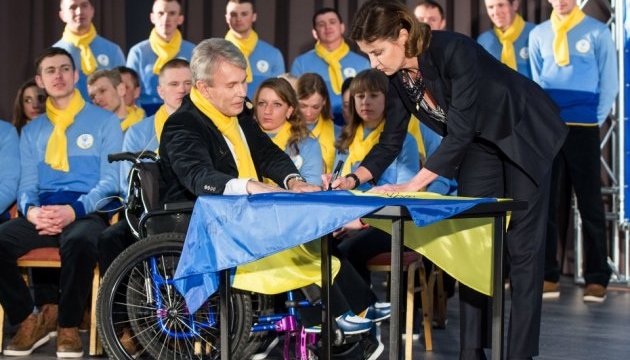 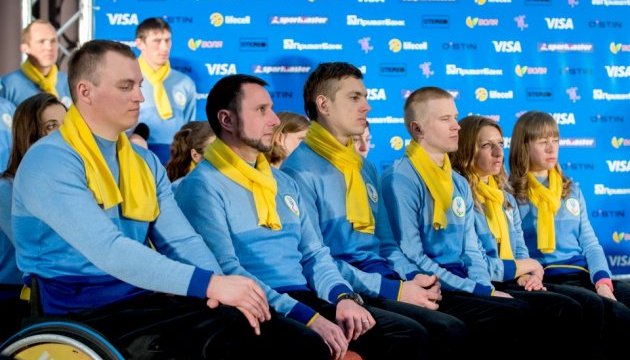 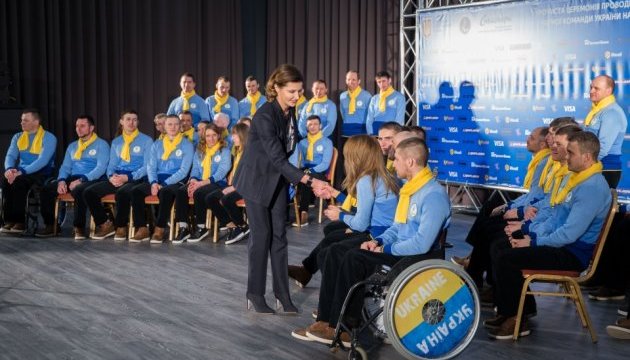 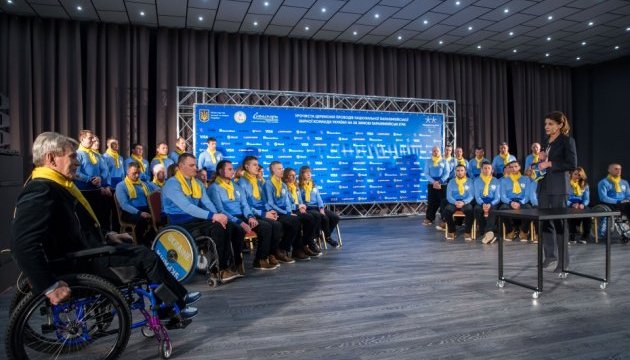 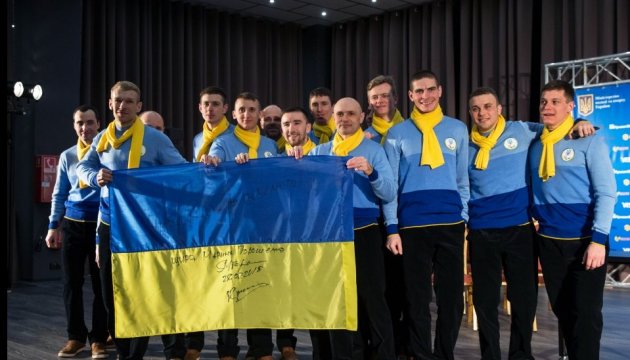