Shakhtar Donetsk came from behind to beat Italy's Roma 2-1 in the first leg of their Champions League last-16 tie in Kharkiv on Wednesday, February 21.

Roma's Cengiz Under scored in the 41st minute at the Metalist Stadium in Kharkiv, but goals from Facundo Ferreyra (52) and Fred (71) secured a 2-1 victory for the Ukrainian club, Ukrinform reports. 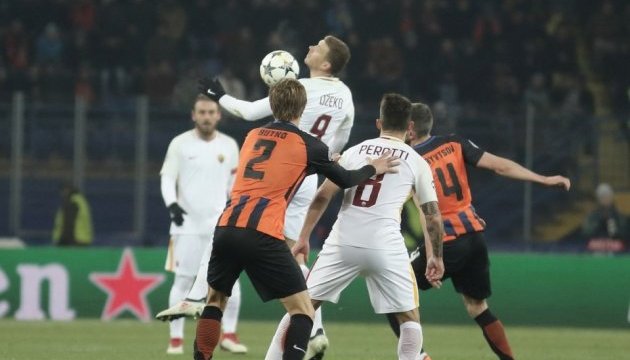 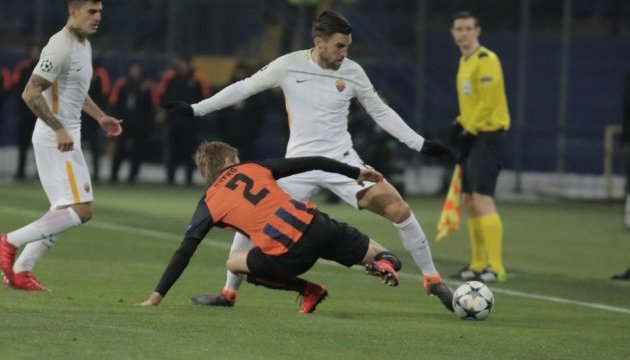 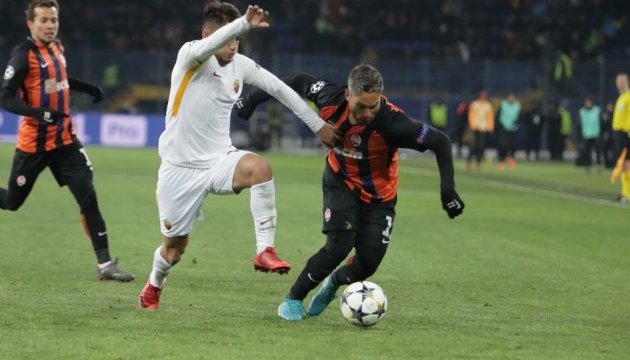 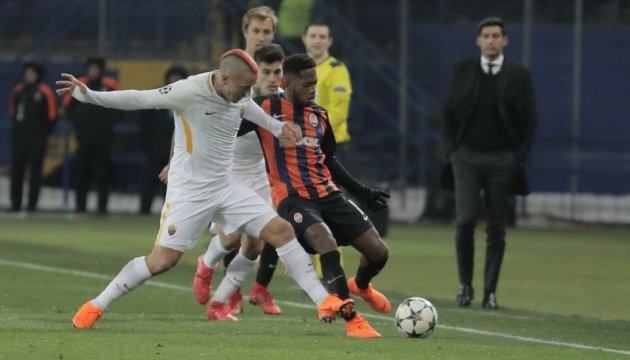 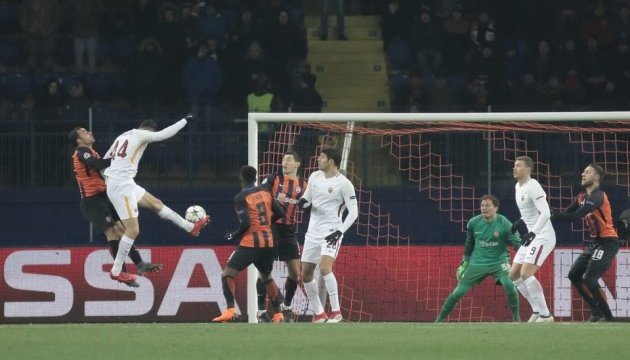 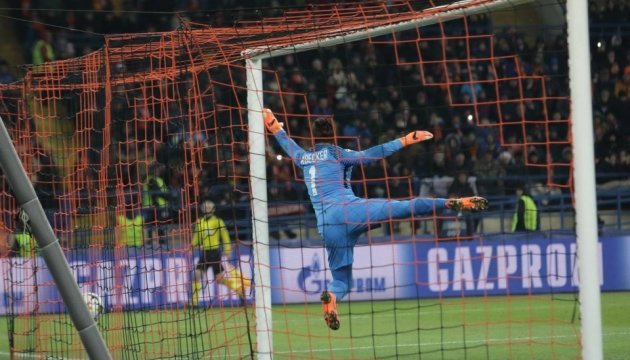 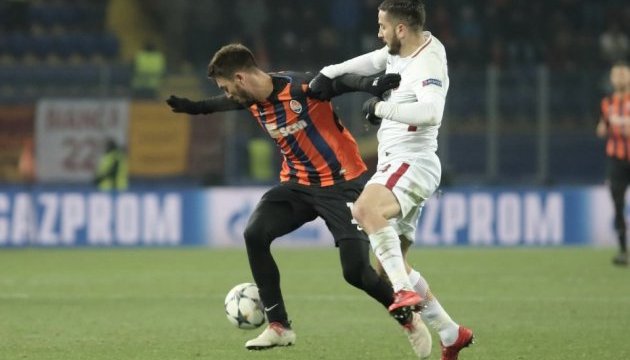 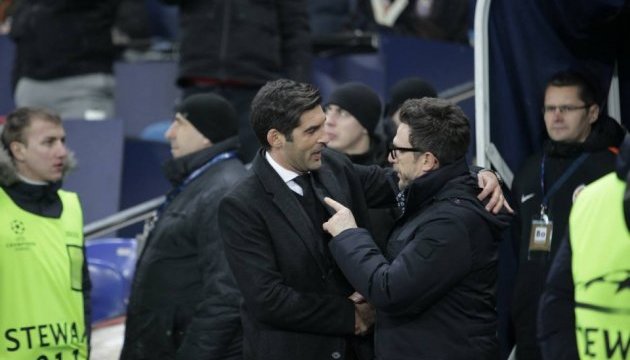 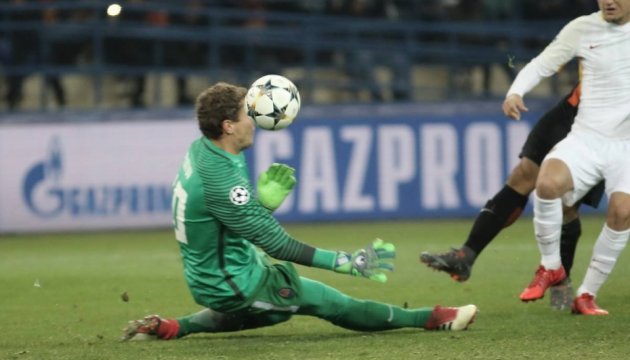 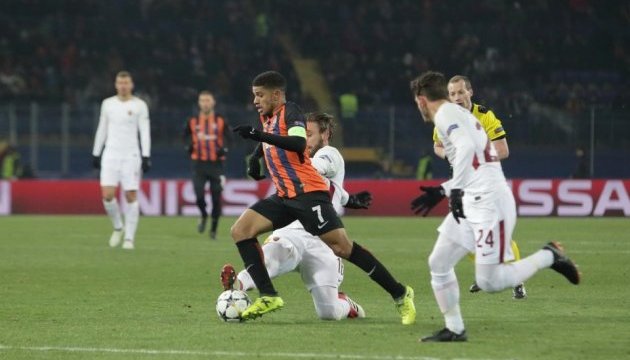 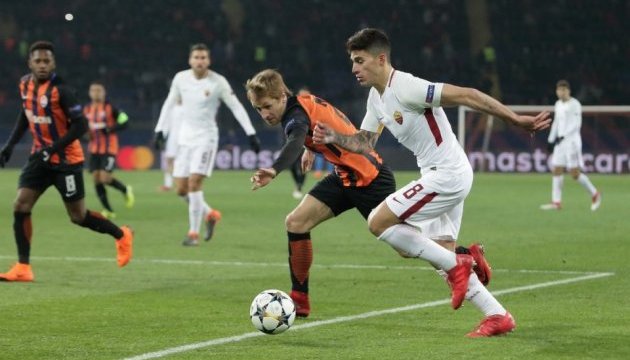 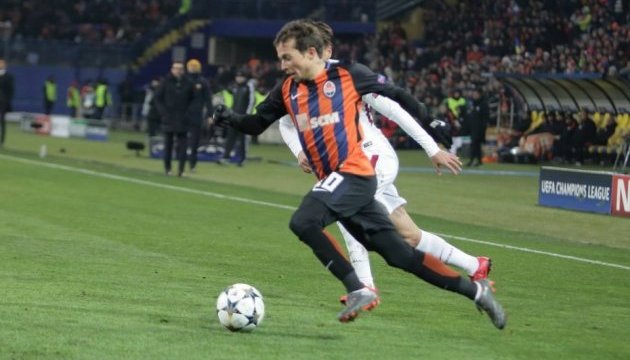 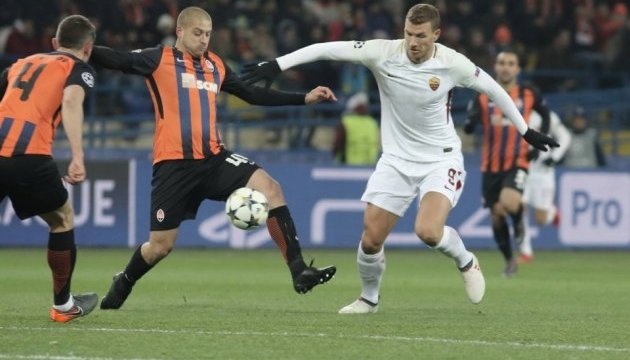 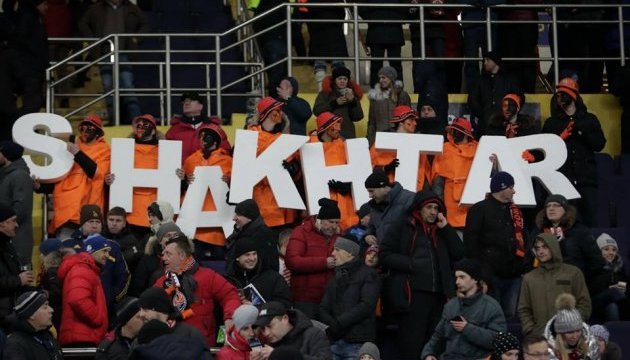 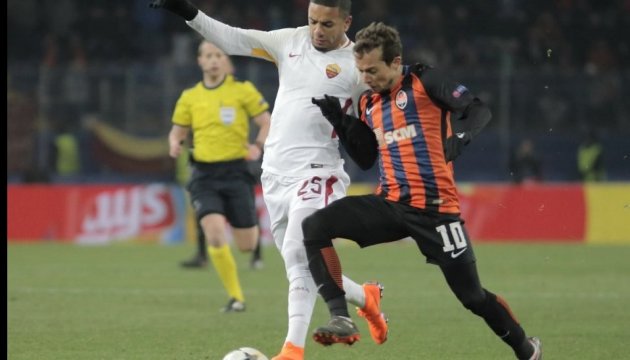 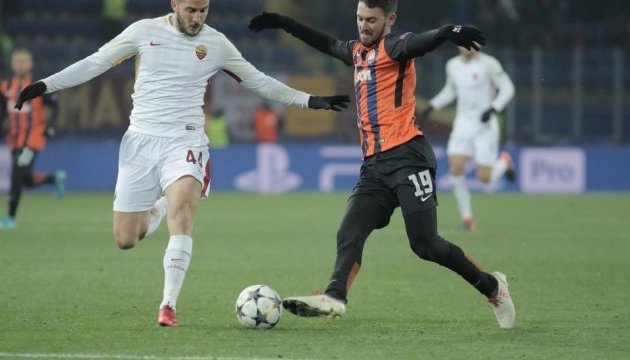 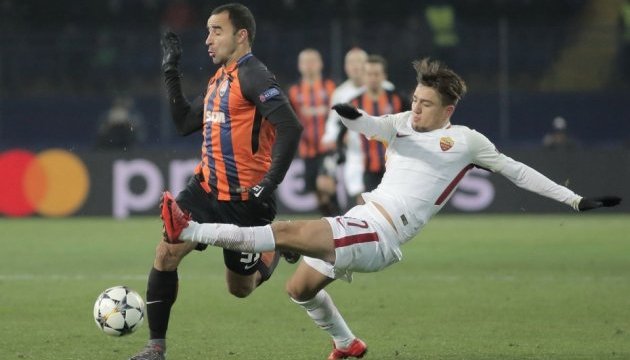 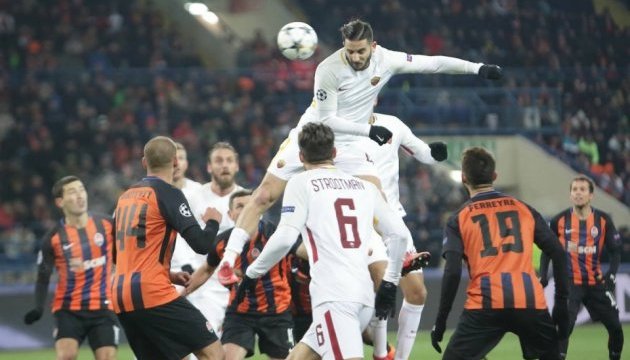 In the current season of the Champions League, Shakhtar won all three home matches in Group G. Paulo Fonseca's side defeated Napoli 2-1, Feyenoord 3-1 and Manchester City 2-1.

The return leg between the Ukrainian and Italian clubs will be played at the Stadio Olimpico in Rome on March 13.

In another last-16 tie on February 21, Spain's Sevilla and England's Manchester United played out a goalless draw.