In New York, a festive concert was held at Carnegie Hall to mark the 100th anniversary of the American premiere of Mykola Leontovych's carol "Shchedryk," also known as “Carol of the Bells”.

According to an Ukrinform correspondent in New York, President of Ukraine Volodymyr Zelensky congratulated the audience on this occasion in his video address. He recalled the struggle of Ukrainians against the occupiers and Russia's efforts to leave Ukrainians without light and heat.

"I ask you to look for new ways of helping Ukraine," he said, thanking "everyone who cares about freedom." 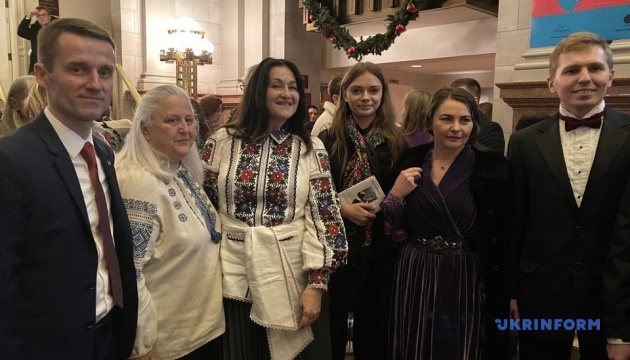 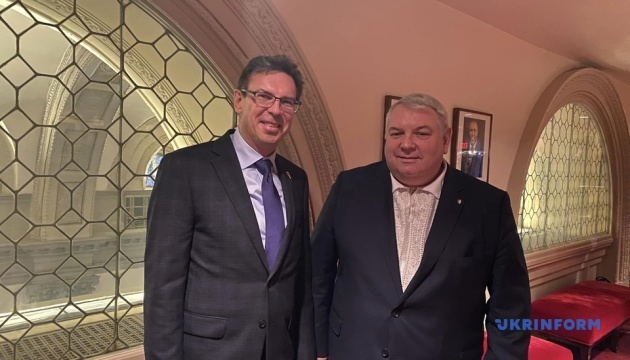 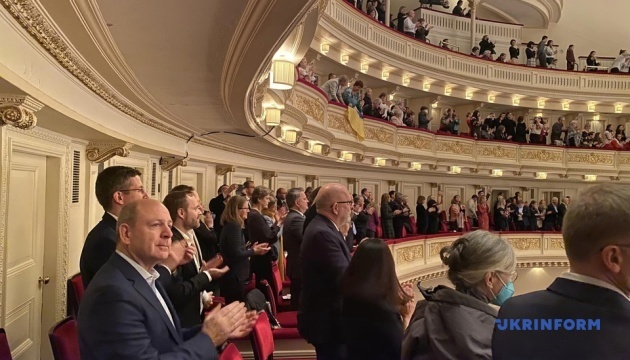 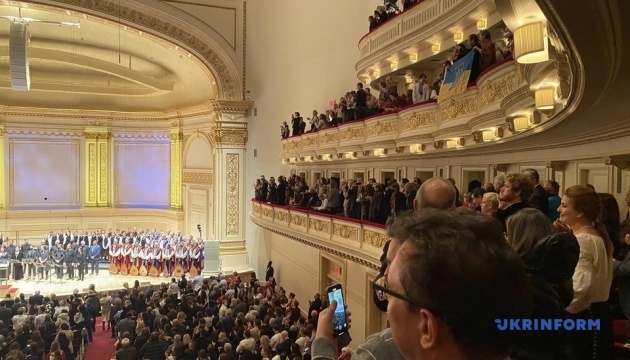 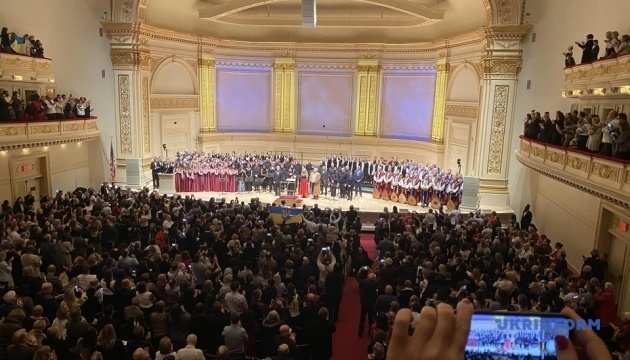 First Lady of Ukraine Olena Zelenska in her video message recalled the story of "Shchedryk", stressing that "the song has become a real soundtrack of the winter holidays."

The concert was attended by President of the UN General Assembly Csaba Kőrösi, representatives of diplomatic missions of various countries in New York.

Part of the funds raised through ticket sales will be transferred to the United24 initiative of the President of Ukraine for Ukraine’s restoration.