The religious events on the occasion of the Jewish New Year, Rosh Hashanah, have ended in the city of Uman, and Hasidic pilgrims are starting to leave Ukraine. 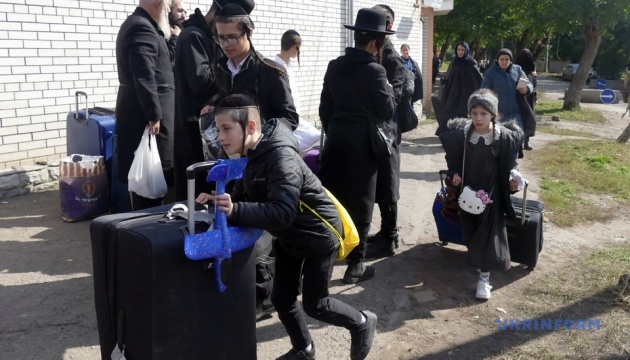 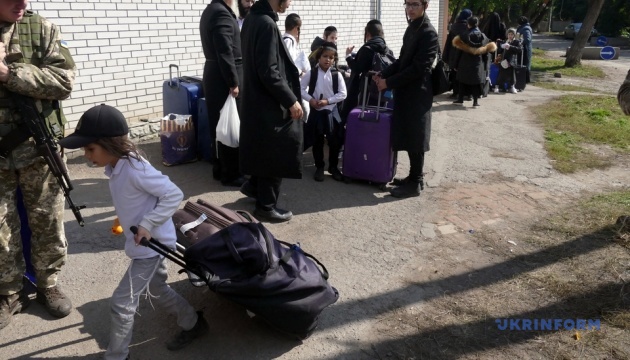 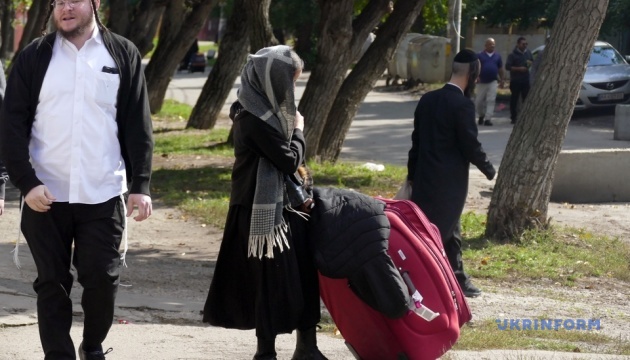 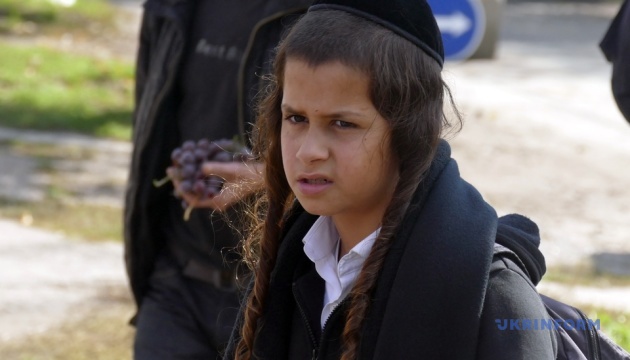 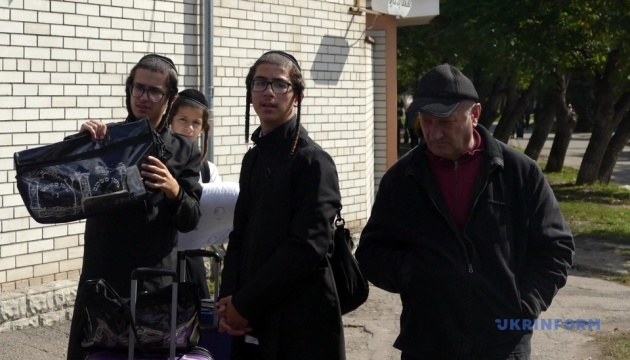 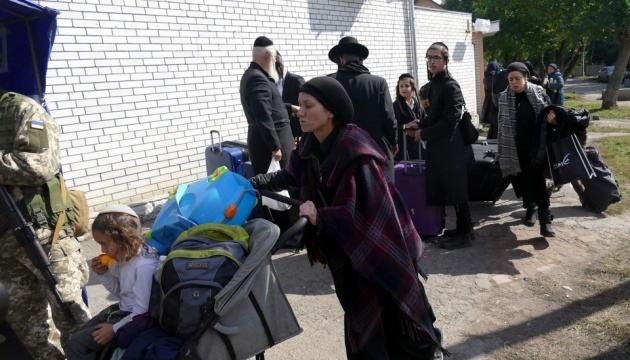 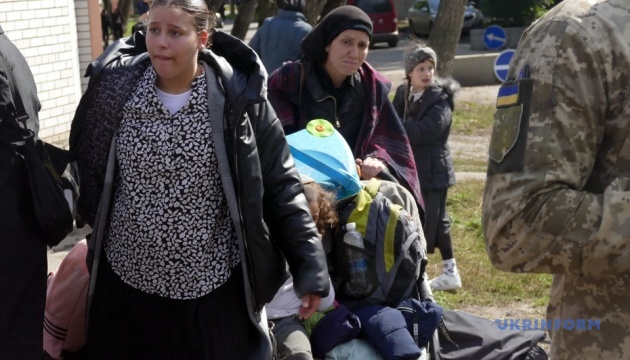 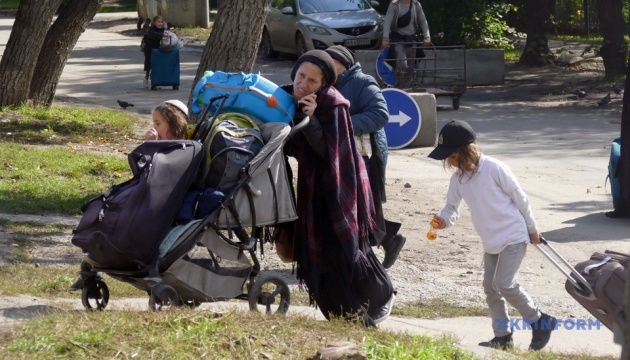 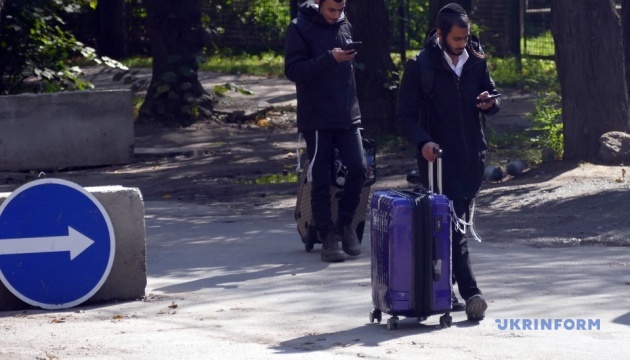 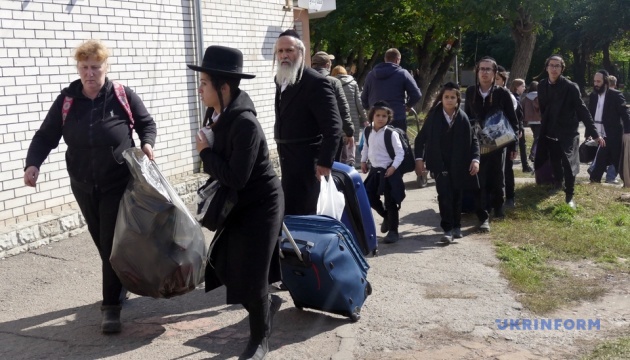 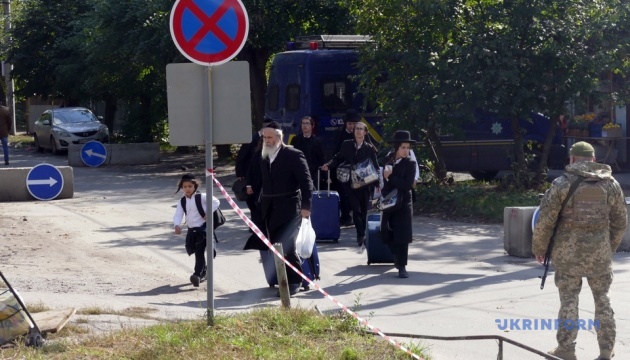 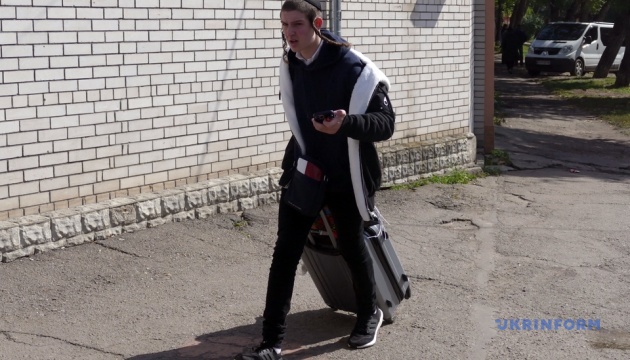 The relevant statement was made by Deputy Head of the Office of the President of Ukraine on Telegram, an Ukrinform correspondent reports.

“In Uman, the religious events on the occasion of Rosh Hashanah celebrations have ended. They lasted from September 25 through September 27. Generally, the city received about 23,000 Hasidic pilgrims,” Tymoshenko wrote.

In his words, security measures during the Rosh Hashanah celebrations have been unprecedented this year due to the Russian armed aggression and possible provocations. More than 600 law enforcement officers ensured safety and public order in Uman.

Ukraine is a multinational and multireligious country, where the rights and freedoms of both Ukrainians and foreign visitors are respected, Tymoshenko stressed.

A reminder that Rabbi Nachman’s Tomb in Uman has become a pilgrimage site for Hasidic Jews from all over the world. Every Jewish New Year (Rosh Hashanah) Hasidic pilgrims flock to Uman to visit the grave site of Rabbi Nachman of Breslov. Prior to the war, 20,000 to 40,000 Hasidic Jews visited Uman for this purpose every year.