A march and rally in support of Ukraine were held in Paris on Saturday, August 13.

Volodymyr Kogutyak, vice president of the Union of Ukrainians in France, posted photos from the event on his Facebook page, Ukrinform reports. 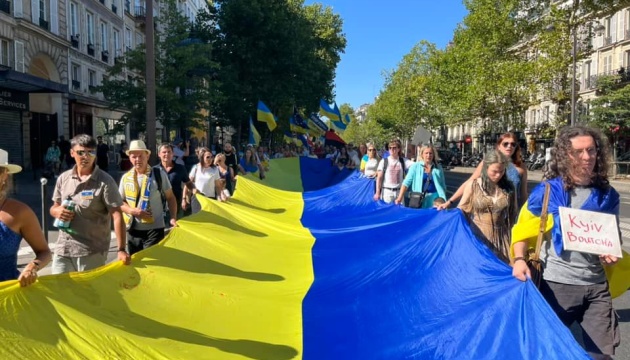 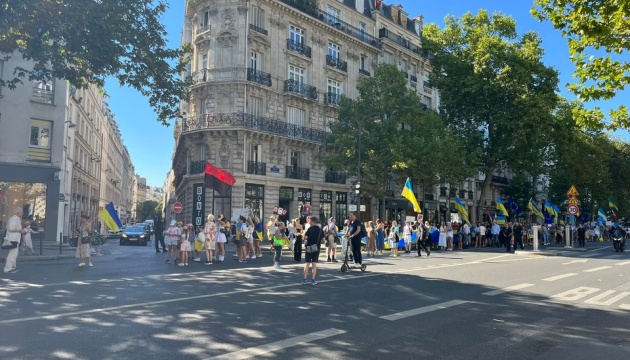 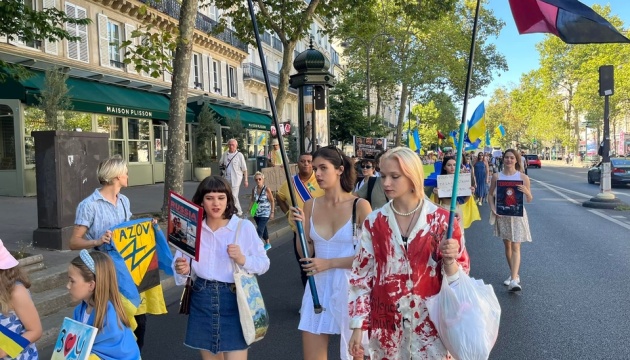 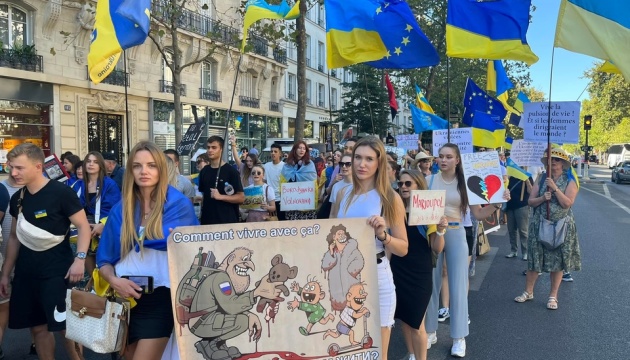 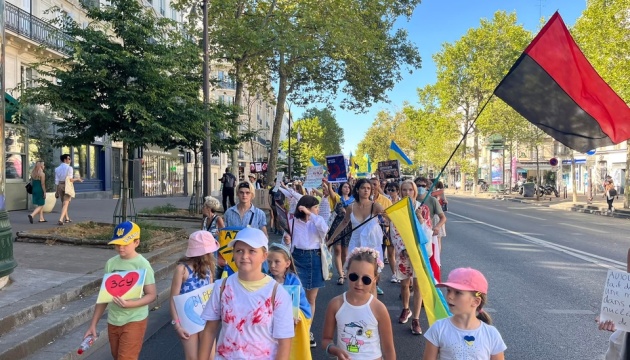 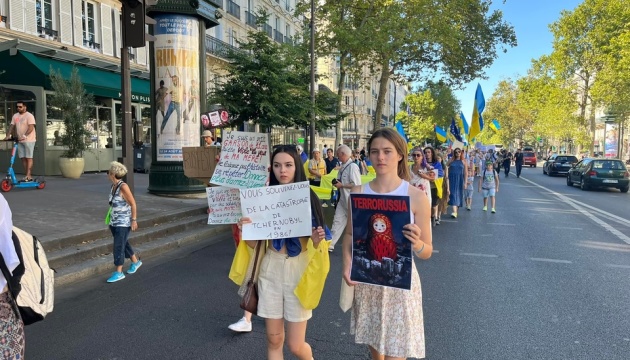 The demonstrators demanded that Russia be designated as a terrorist state and that Azov battalion fighters be rescued.

They also called on French companies that have not yet exited the Russian market to do so.

Earlier, rallies in support of Ukraine in Paris were held on July 27, August 3 and 11.