In the center of Amsterdam, on Dam Square, the Ukrainians organized a peaceful rally to commemorate those killed in MH17 tragedy and to draw the attention of the international community to war crimes committed by Russia in the territory of Ukraine.

The rally participants held posters, in particular, reading "War is not over", "Russia is terrorist state". They called to stand together to defeat Russian terrorism.

Concerned Dutch people and citizens of other countries also joined the rally, bringing with them paper airplanes with words of support and solidarity written inside.

Earlier, during a ceremony at the memorial to the victims of the MH17 tragedy near Schiphol Airport, the names of the victims were read by their relatives.

Piet Ploeg, chairman of the MH17 Disaster Foundation, and a relative of the three victims of the tragedy, noted that this year was very busy, and the hearings at the Schiphol Judicial Complex had been difficult for relatives taking the floor.

Ploeg noted that the court in the Netherlands was expected to deliver a judgment in the MH17 criminal case against the four defendants already this year.

At the same time, he recalled that less than a month before Russia’s full-scale invasion, the Dutch and Ukrainians faced the Russian side at the European Court of Human Rights. "We were able to share with the court how great the impact of the attack on Flight MH17 was on us as relatives. It was a tense moment. We realized again and again that our loved ones were actually victims of a brutal war that had actually started eight years ago," Ploeg said.

In the Netherlands, on June 10, the last court hearing was held in MH17 trial.

The next hearing of MH17 trial will be technical and is scheduled for September 22, 2022, at which the court could name the date of judgment delivery. Tentative dates are November 17 and December 15, 2022. 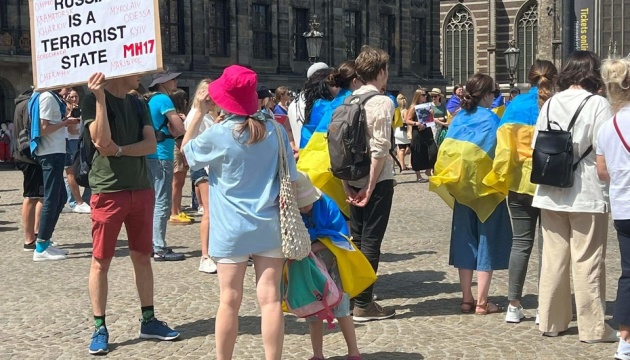 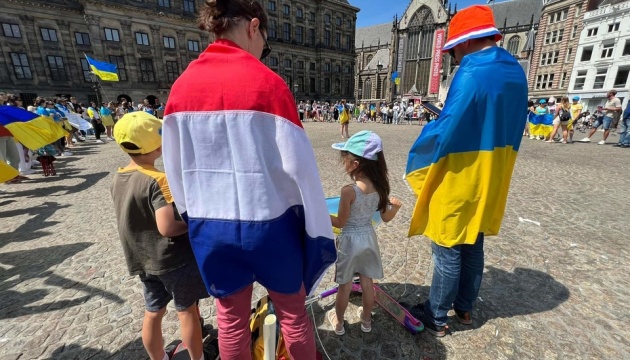 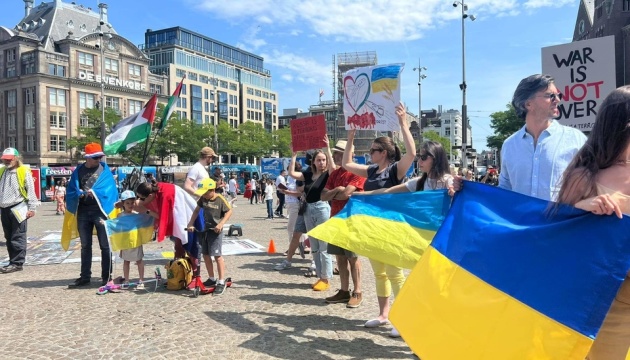 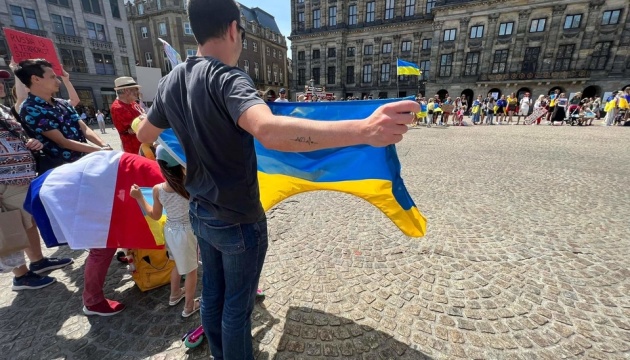 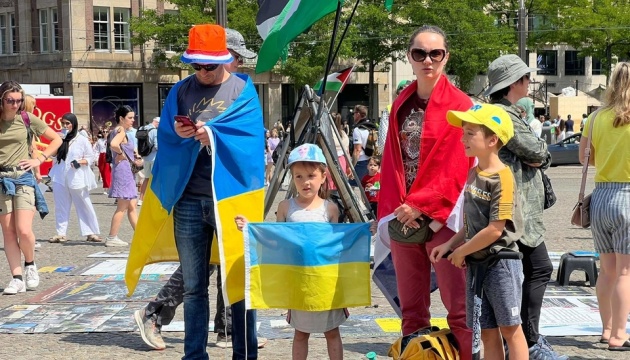 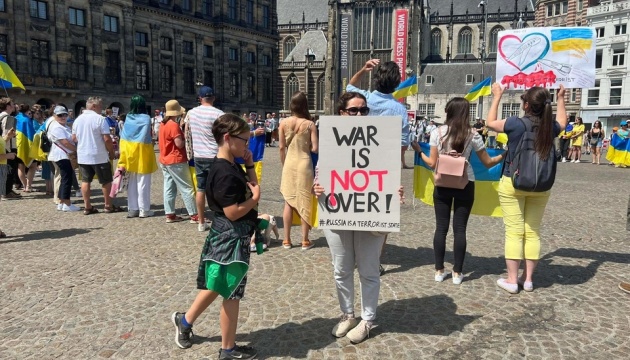 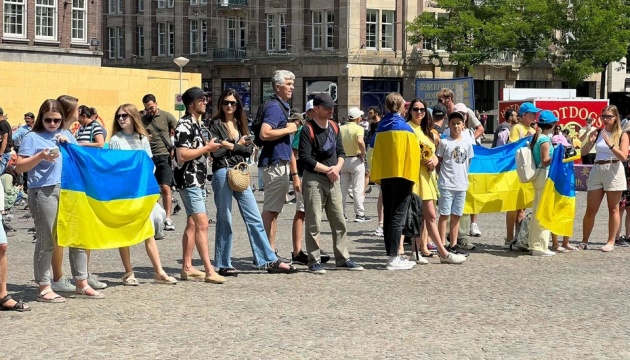 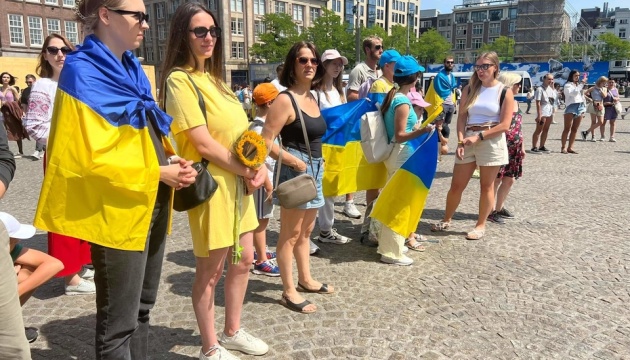 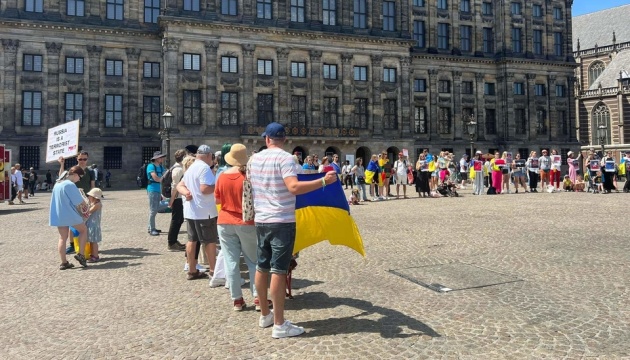 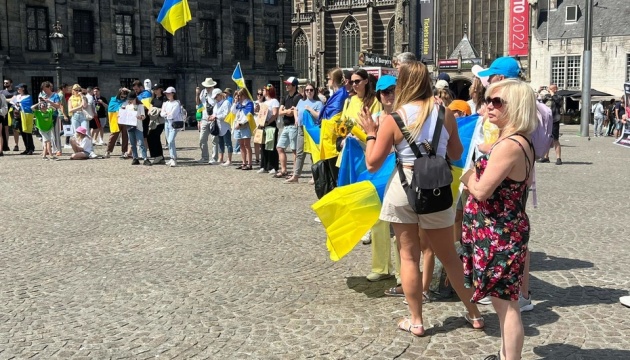 Malaysia Airlines Flight MH17, en route from Amsterdam to Kuala Lumpur, was shot down over occupied area of Donetsk region on July 17, 2014. There were 283 passengers and 15 crew members on board. All of them died. The international Joint Investigation Team reported that the plane had been shot down from a Buk missile system that belonged to the 53rd Anti-Aircraft Missile Brigade of the Russian Armed Forces stationed in Kursk.

In March 2020, the District Court of The Hague began the consideration of the case over the downing of Flight MH17.