"The Ukrainian Railways and Lviv in particular have become one of the key links in rescuing millions of people who had to leave their homes due to the war. The stories of railway women workers, whom I consider superwomen for their courage and endurance, are not just scary stories. This is the daily life of many residents of Ukraine. Our main mission is to hear these stories and spread this information to different parts of the world," said Leymah Gbowee. 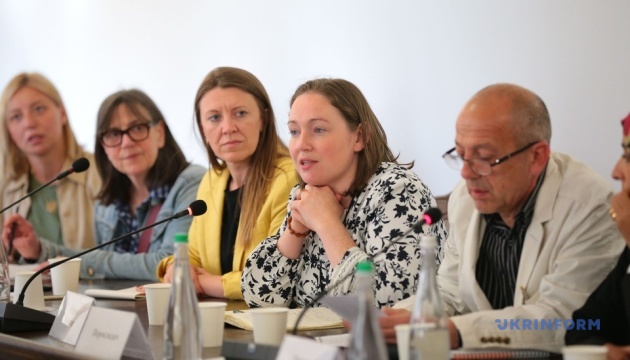 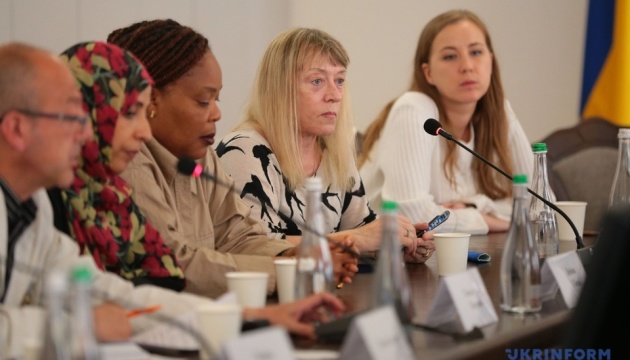 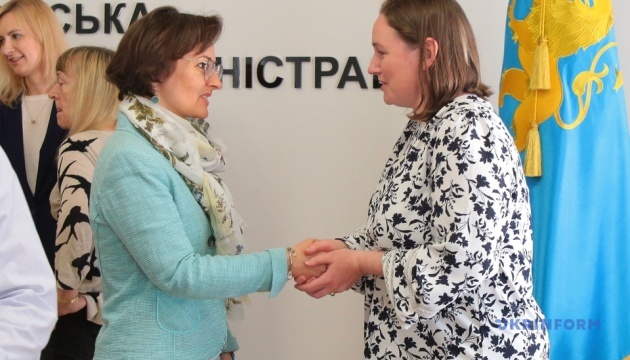 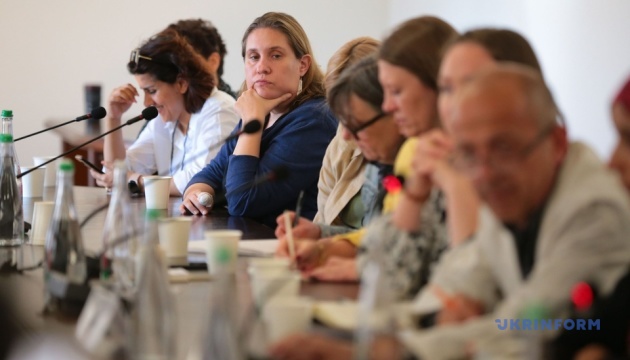 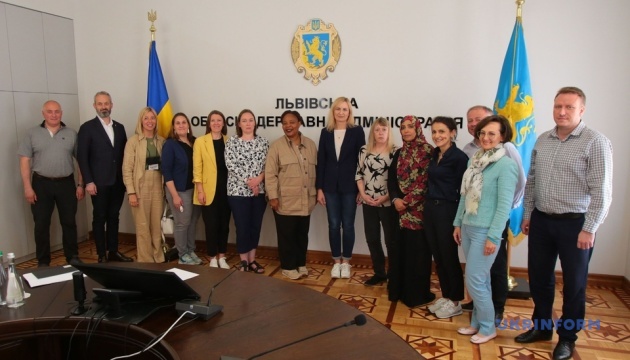 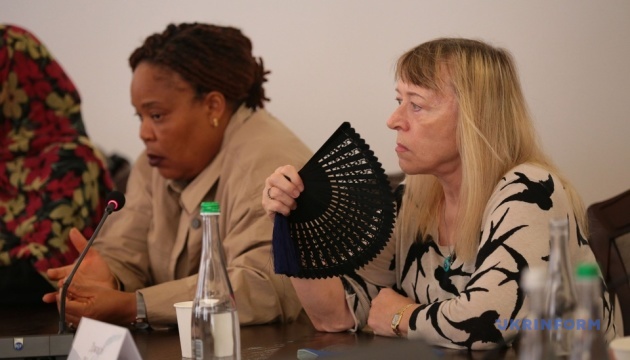 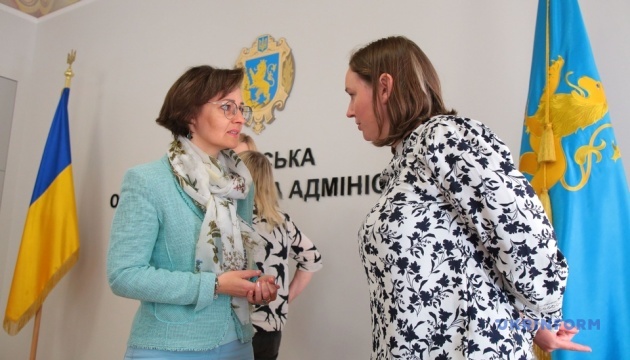 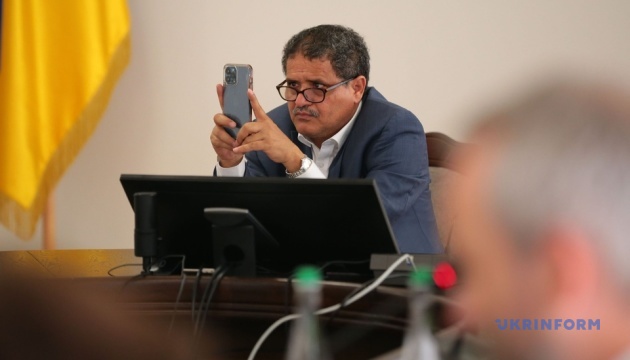 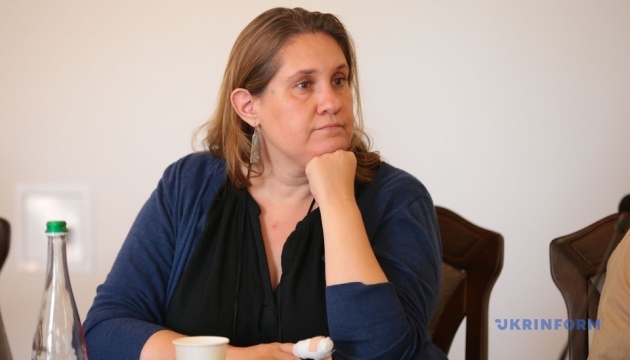 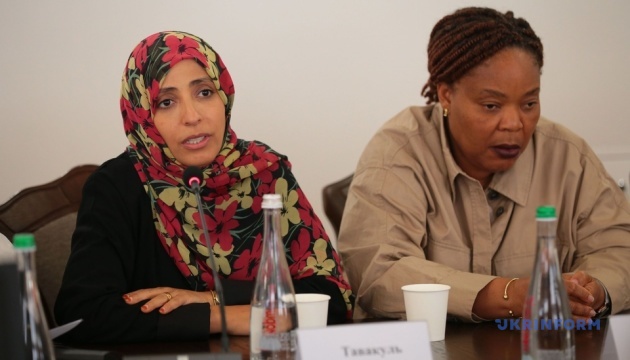 According to Jody Williams, before the visit to Lviv, the Nobel Peace Prize winners visited one of the shelters for Ukrainian refugees in Poland. The main request they heard from Ukrainian women was not to forget about them and Ukraine, about the reason why they found themselves abroad.

"Today I want to promise that we will not allow the world to forget about Ukraine, about the problems and needs of Ukrainians amid the fight against the aggressor," Williams added.

In turn, Tawakkol Karman stressed that they will make every effort to continue to support the Ukrainians to bring the victory closer and, from today, will become Ukraine's ambassadors to the world.

Tawakkol Karman is a Yemeni human rights activist, journalist and politician, founder of Women Journalists Without Chains, who advocates for freedom of speech and democracy. Karman became the first Arab woman to win the Nobel Peace Prize in 2011.

Leymah Gbowee is a Liberian peace activist, feminist, businesswoman, and economist. She won the Nobel Peace Prize in 2011.

Jody Williams is an American activist and teacher, winner of the 1997 Nobel Peace Prize.