A center to assist Ukrainians, who were forced to leave their homeland due to the Russian military aggression, opened in Ottawa thanks to the volunteers of the Ukrainian Canadian Congress.

Ukrainians may take free of charge adult and kids clothing, toys, hygiene products and much more. Volunteers also provide informational support, including on settlement, employment, education, etc., and help with paperwork at a nearby state service center, an Ukrinform correspondent reports. 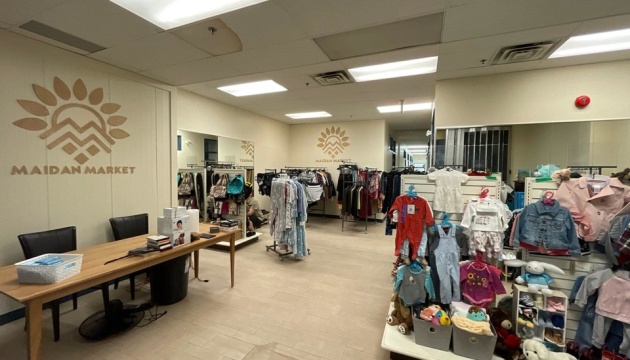 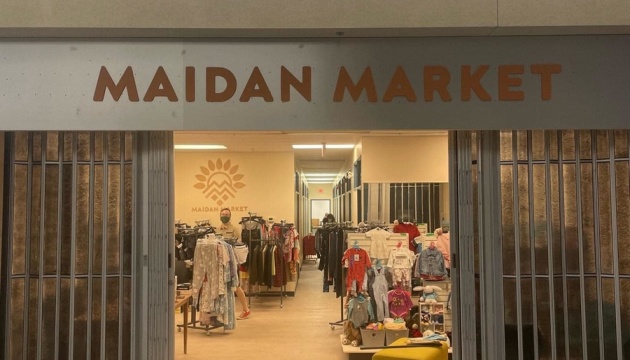 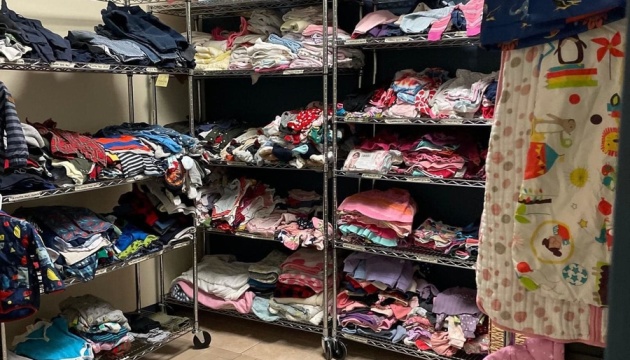 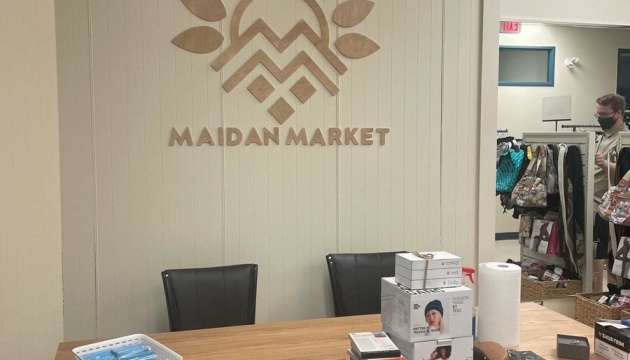 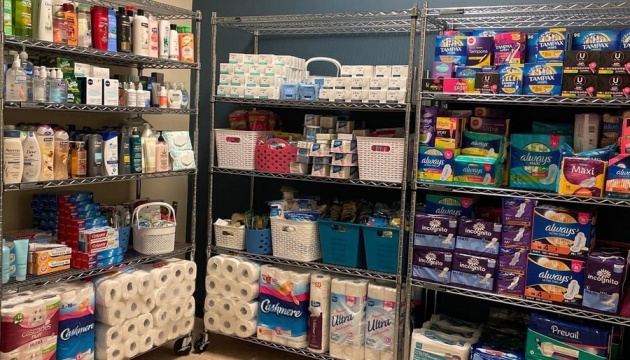 More than 5.6 million Ukrainians have been forced to flee their homes and go abroad due to Russian invasion.