“On May 1, Angelina Jolie, Hollywood star and Goodwill Ambassador for the United Nations Refugee Agency, visited the Harmony educational and rehabilitation center in the town of Boryslav. The actress and her team came to the children with gifts, good mood. Madam Ambassador also talked to children from Luhansk region," the Boryslav Town Council posted on Facebook, Ukrinform reports.

As Ukrinform reported, on April 30, Hollywood actress, director, model, and Goodwill Ambassador Angelina Jolie visited a medical facility in Lviv where children injured in Russia’s missile strike on Kramatorsk are being treated. 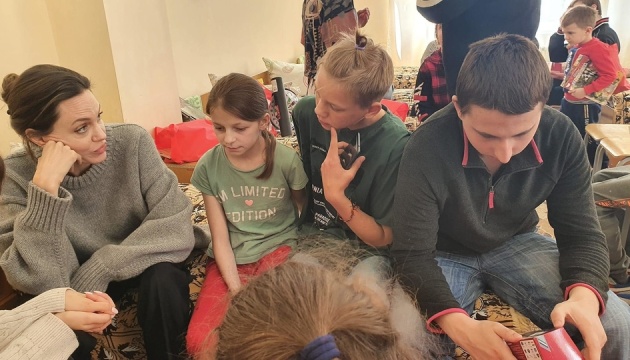 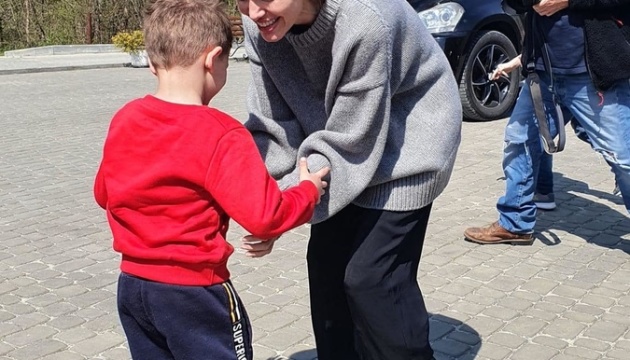 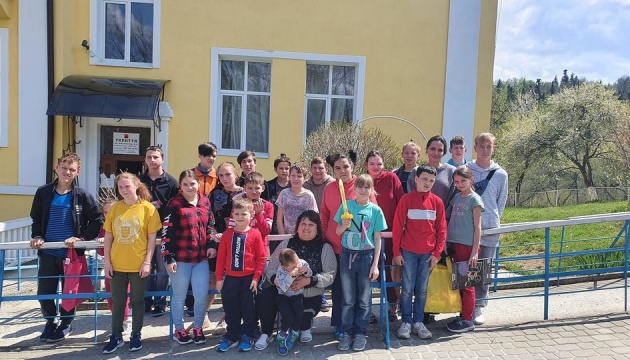 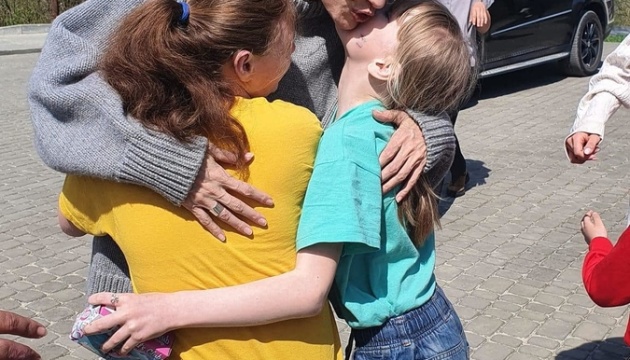 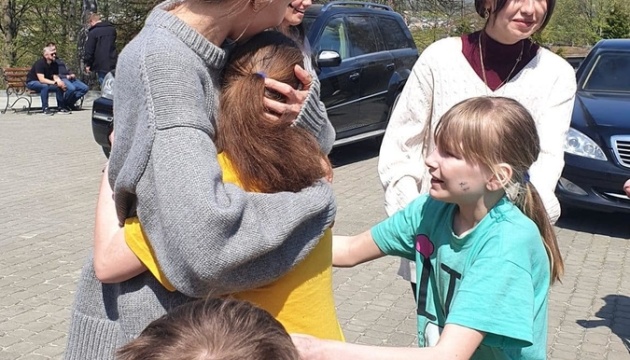 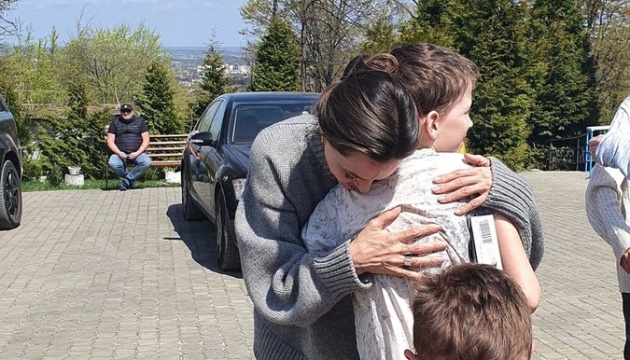 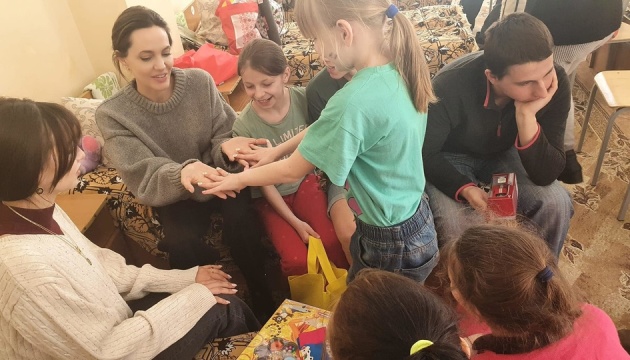 The press service of Ukrzaliznytsia (Ukrainian railways) also informed that Jolie visited Lviv railway station volunteers, psychologists, and doctors thanked them all and the railway workers, talked to the passengers of an evacuation train from Pokrovsk, Donetsk region.

The actress also visited orphans and children deprived of parental care, who were evacuated from the hot spots to Lviv boarding schools.

Angelina Jolie arrived in Ukraine on her own initiative, not within a UN mission. Since the beginning of the large-scale Russian invasion, she has expressed support for Ukraine and Ukrainians who have been forced to flee their homes due to the war.