Hollywood actress Angelina Jolie on her own initiative arrived in Ukraine, where she visited a medical facility in Lviv city, where children, injured in the missile strike on the Kramatorsk train station, were receiving treatment, talked to volunteers and evacuees.

"Angelina Jolie is travelling to Ukraine in her personal capacity and UNHCR has no involvement in this visit," UN spokesperson Matt Saltmarsh said in an email statement.

He added that the actor, 46, is a special envoy for the United Nations High Commissioner for Refugees, but the spokesperson for the agency denied she was in the city on official UN business. 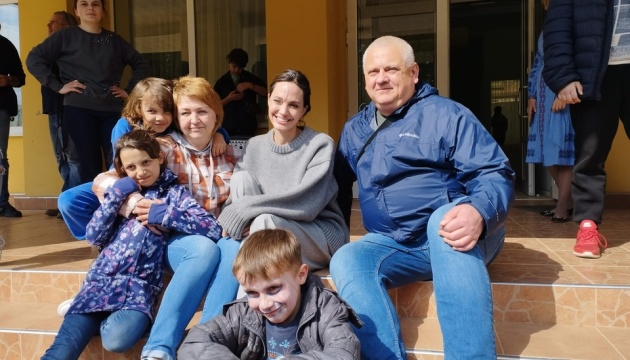 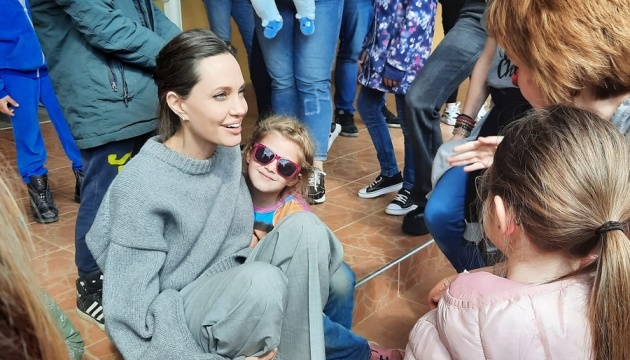 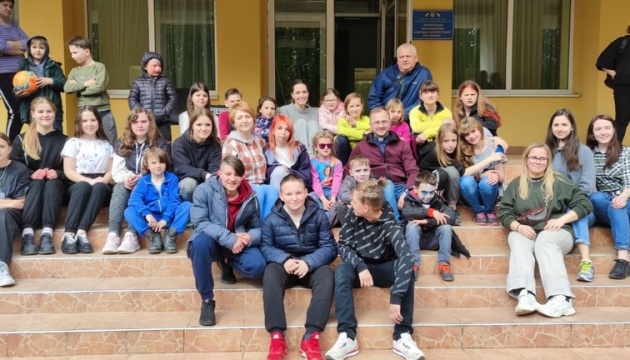 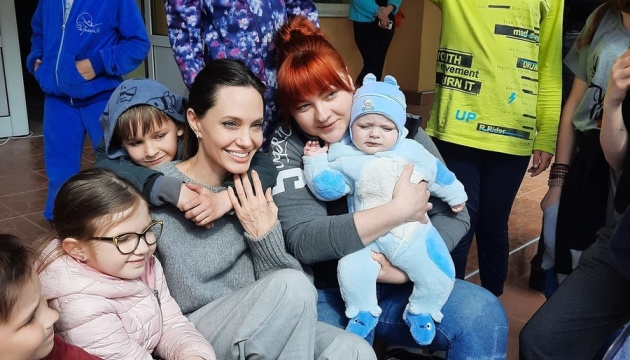