Ukrainian President Volodymyr Zelensky has come to hospital to visit Kyiv Region’s residents, who were wounded when evacuating, and a driver of the American journalist, Brent Renaud, who was killed by Russian invaders.

The relevant statement was made by the Office of the President of Ukraine, an Ukrinform correspondent reports.

In particular, Zelensky visited the Vlasenko family, who came under fire by the Russian occupiers when evacuating from the city of Vorzel, Kyiv Region.

According to the Office of the President of Ukraine, the Vlasenko family moved to Kyiv Region from Crimea, when the peninsula got occupied by Russia, as they did not want to take Russian citizenship. 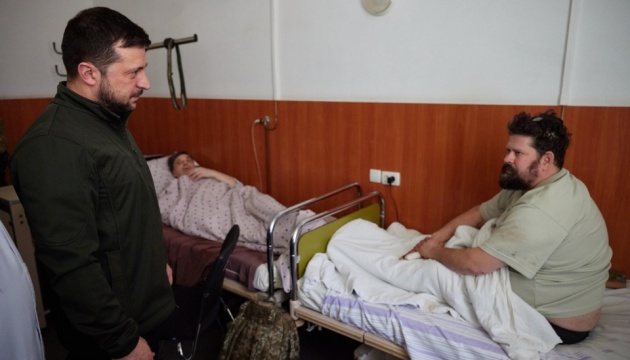 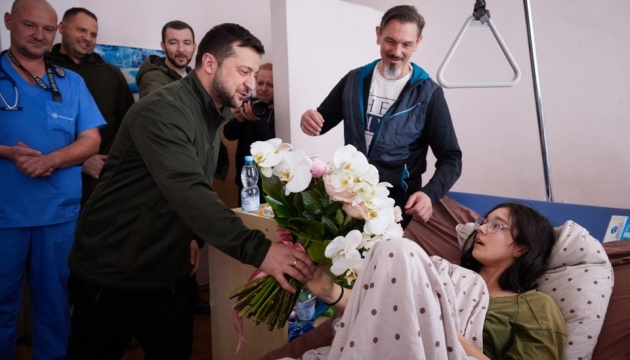 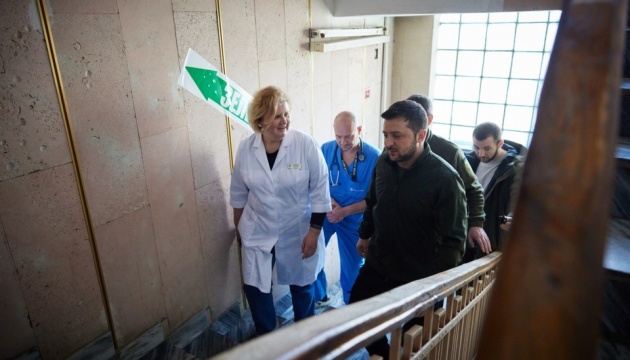 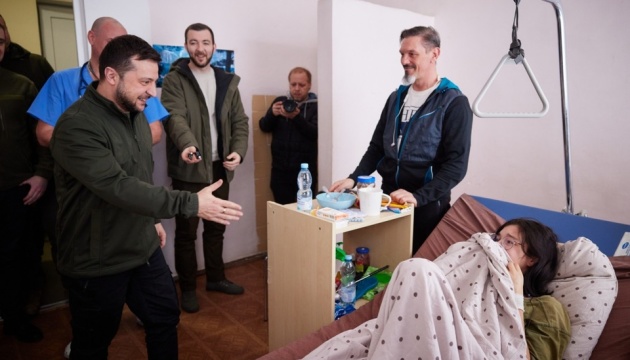 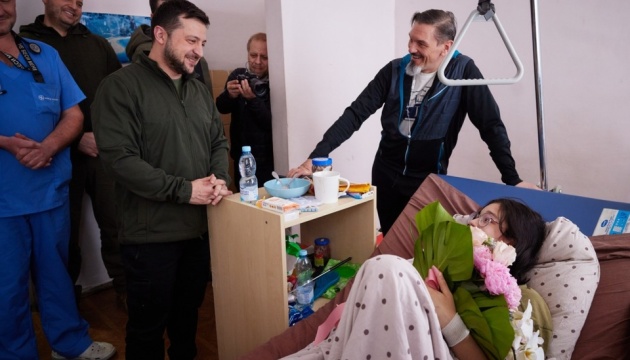 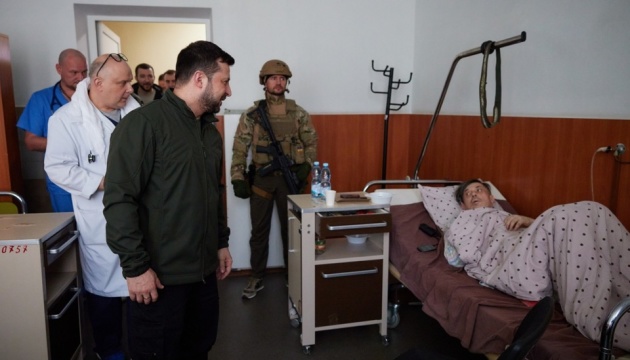 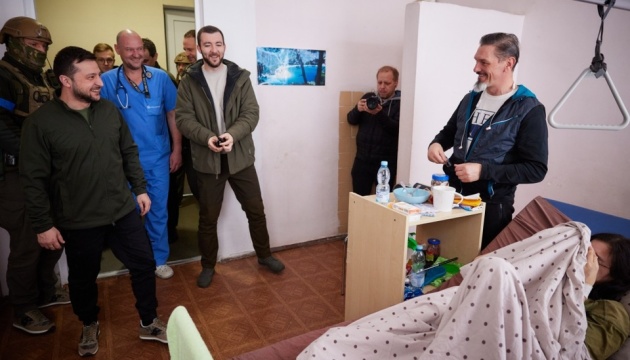 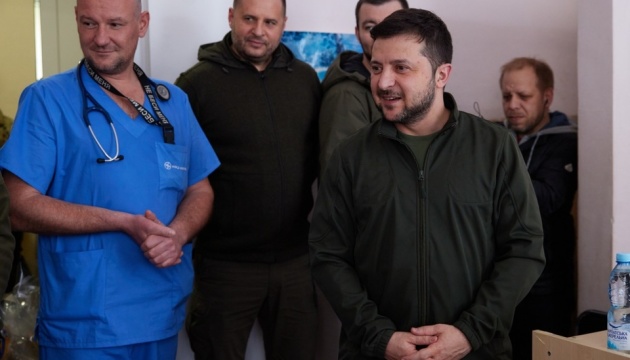 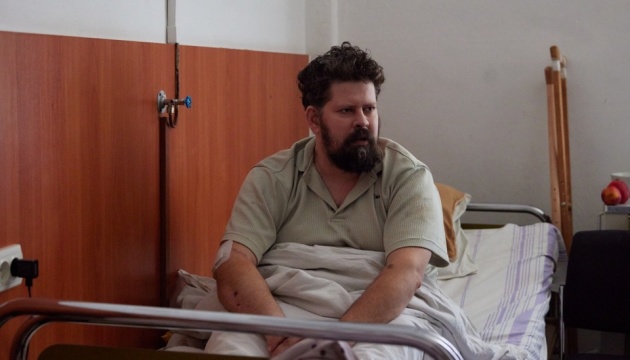 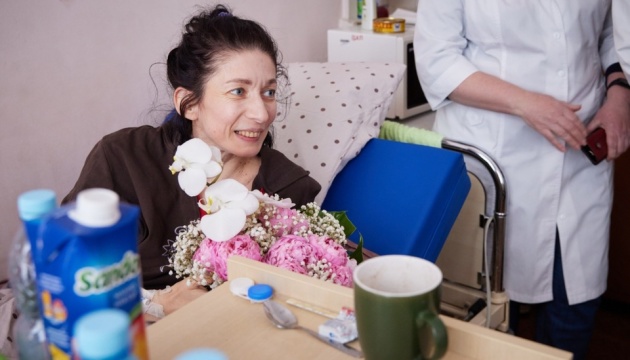 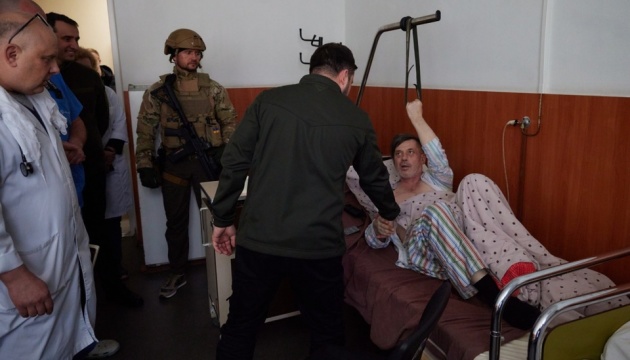 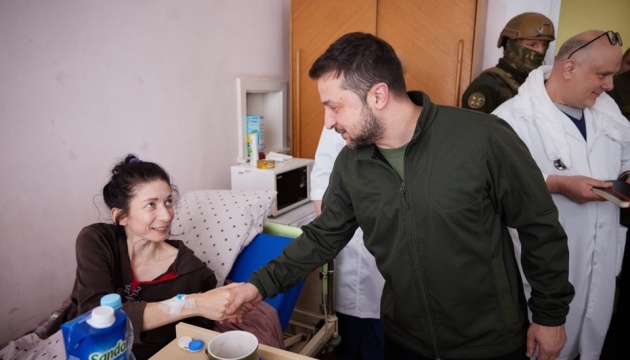 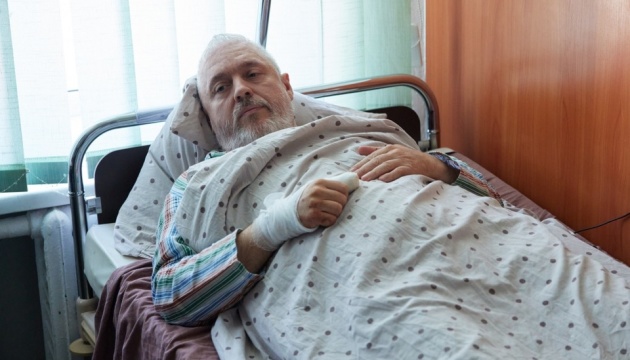 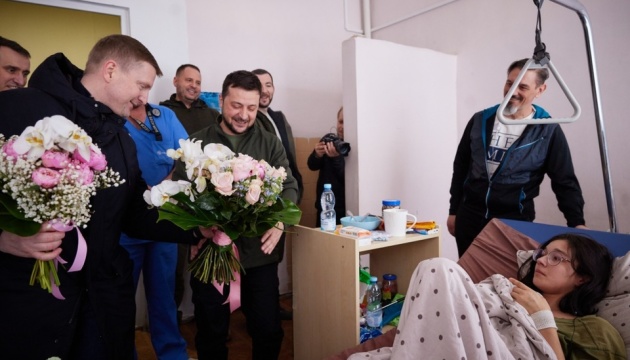 When the Vlasenko’s car came under fire, their 16-year-old daughter, Katia, covered her 8-year-old brother, Ihor, with her body and got seriously wounded. When Ihor saw his sister bleeding, he left the car and began to shout at occupiers. Their mother, Tetiana, also suffered shrapnel wounds. Tetiana and Katia will have to undergo treatment for several months, but they managed to survive.

Zelensky gifted the Vlasenko family a tablet for education, flowers, sweets and fruit.

At hospital, the President of Ukraine also communicated with other residents of Kyiv Region, who are undergoing treatment, a territorial defense member and a driver of the American journalist, Brent Renaud, who was shot dead by Russian invaders in Irpin.