Vadim Petrov, a native of the Kaliningrad region of Russia, the coordinator of the Baltic Republican Party, during Sunday's protest at the Russian Embassy in Warsaw ripped up the Russian Constitution in protest against Vladimir Putin's policies.

He also handed over an ultimatum to the Russian Embassy in Warsaw, emphasizing that if the Kremlin refuses to de-escalate the situation around Ukraine's borders, his party will initiate a referendum on the Kaliningrad region's secession from Russia, Ukrinform reports.

"Putin introduced amendments to the [Russian] Constitution in order to rule forever. But after 2024, he will be an illegitimate president," Petrov said, tearing up the Russian Constitution.

He also sent an ultimatum to the Russian embassy from the Baltic Republican Party. It emphasizes that pulling Russian troops to Ukraine's borders, subordinating Belarus to Moscow and the threat of military action could lead to a full-scale war in Europe. 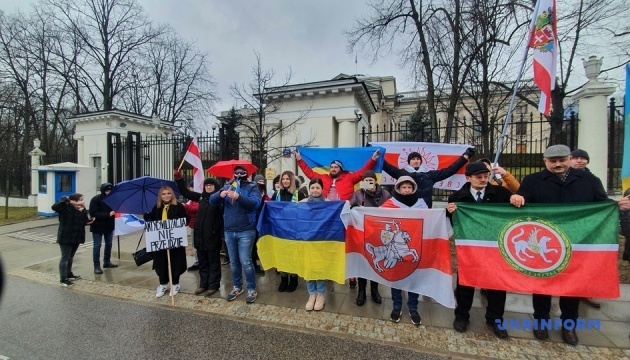 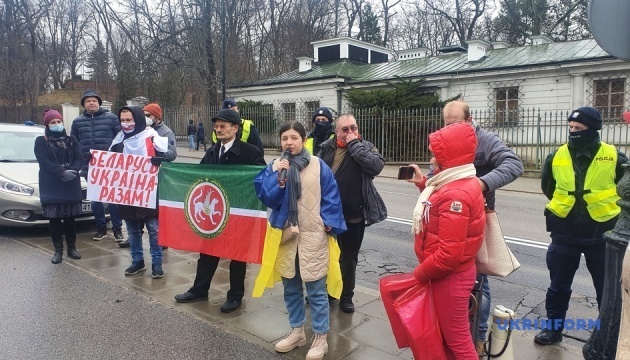 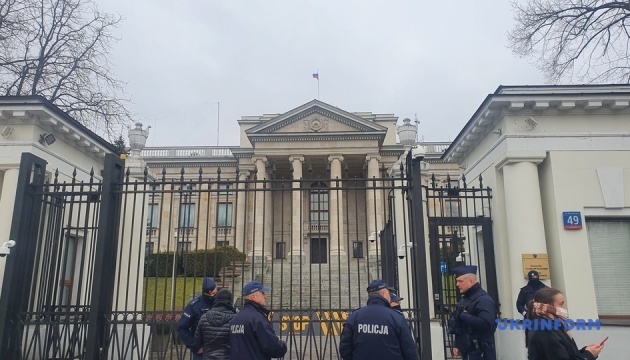 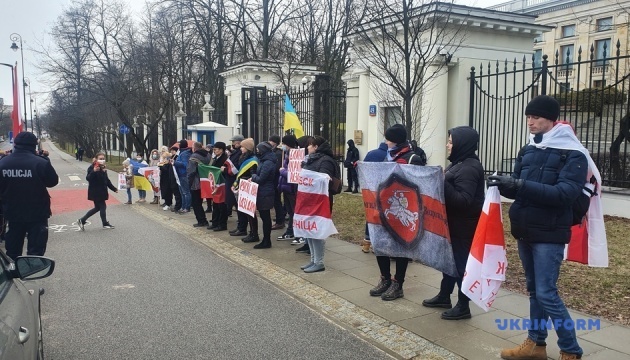 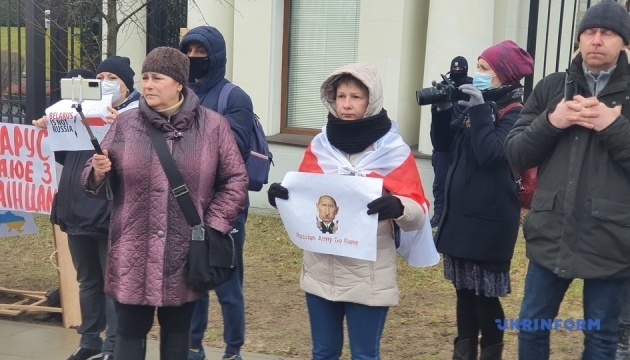 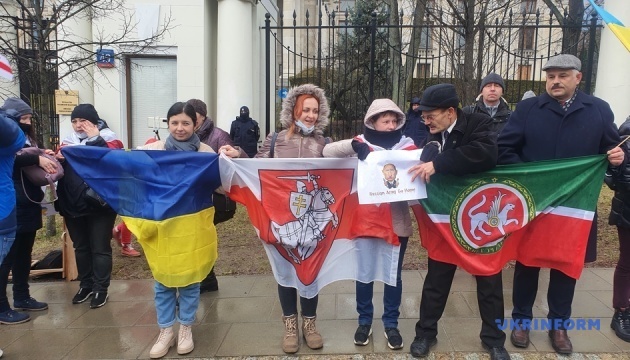 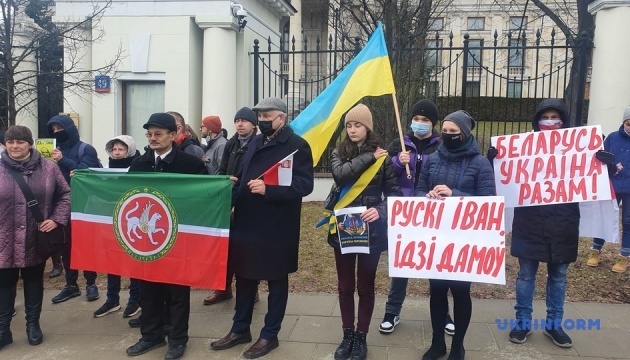 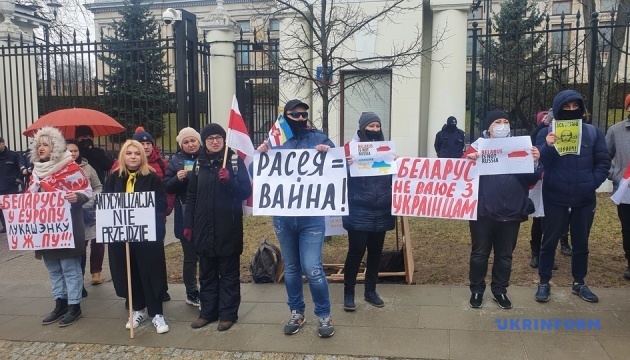 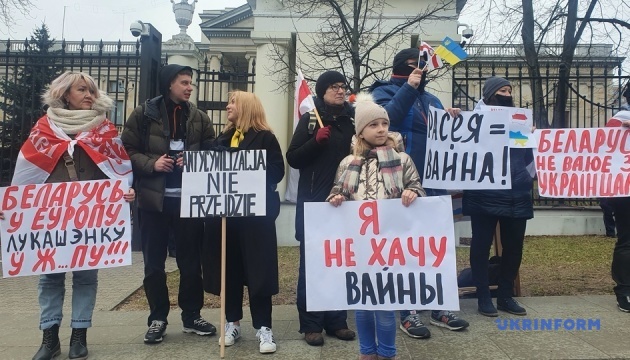 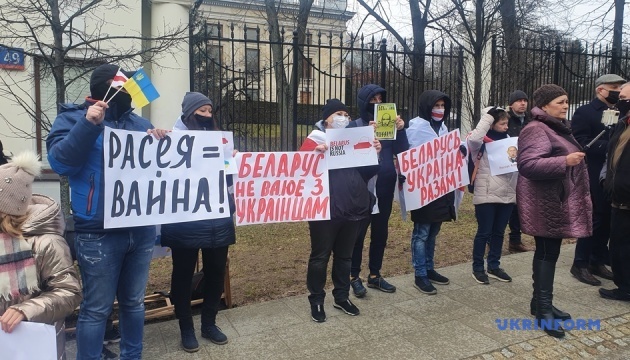 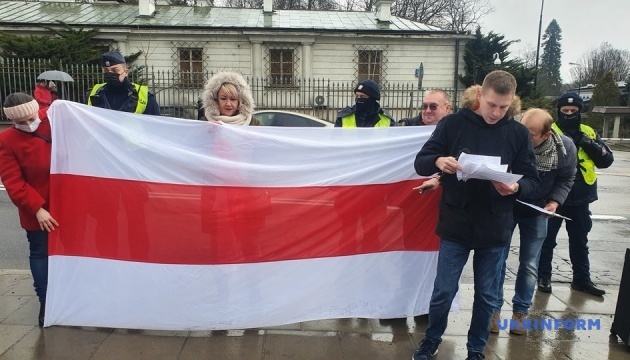 The document says that the people of the Kaliningrad region oppose the militarization of the region, and do not want to spoil good neighborly relations with Poland and Lithuania. It is noted that as a result of the conflict, the region may find itself in isolation, with a shortage of food.

In order to de-escalate the situation, the document proposes to pull Russian troops back from Ukraine's borders, end the occupation of eastern Ukraine and Crimea, withdraw troops from Belarus and stop supporting illegitimate president Lukashenko, and demilitarize the Kaliningrad region by 50%.

If the requirements are not met over the next two months, the Baltic Republican Party will initiate an electronic referendum on the secession of the Kaliningrad region from Russia.

It is emphasized that being guided by the will of the people of the region, the Baltic Republican Party will ask for support from all countries of the civilized world.

The document states that the party conducted an online poll of residents of the Kaliningrad region for more than a year. The survey found that most respondents see the future of the region together with Europe.

Petrov left the ultimatum in the mailbox of the Russian Embassy in Poland.

The Baltic Republican Party functioned in the Kaliningrad region for over ten years and was banned in Russia in 2003. It had its representatives in local authorities. It is estimated that many people in the region share the party's view of broad autonomy within Russia or the region's possible secession from Russia.