Ukrainian President Volodymyr Zelensky has said he is convinced that Ukrainians will never forget the feat of the fighters who liberated Kyiv from Nazi invaders.

According to Ukrinform, he wrote this on Twitter on the occasion of the 78th anniversary of the liberation of the capital of Ukraine.

"The liberation of Kyiv is a story of the boundless indifference and cruelty of 'great' leaders and the boundless feat of great fighters who liberated the city from the Nazis. We will never forget them! We are grateful to them forever!" Zelensky said.

"Eternal memory and glory to all those who liberated Kyiv from Nazi invaders," he added.

According to the website of the head of state, on the 78th anniversary of the liberation of Kyiv from Nazi invaders, Zelensky laid flowers at the National Museum-Preserve "Battle for Kyiv 1943" in the village of Novi Petrivtsi, Kyiv region. 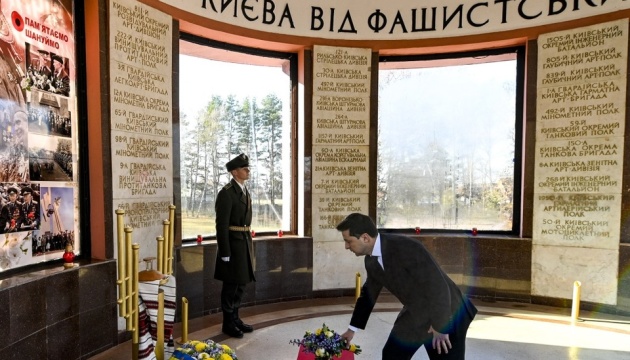 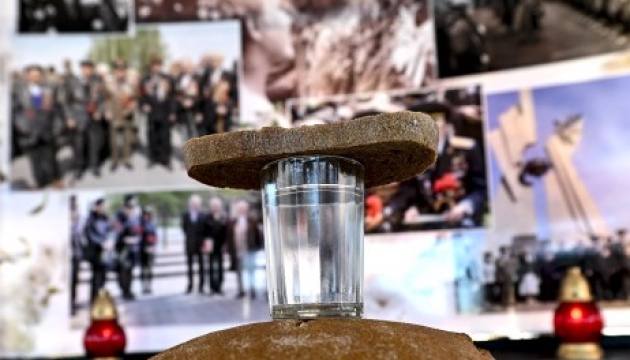 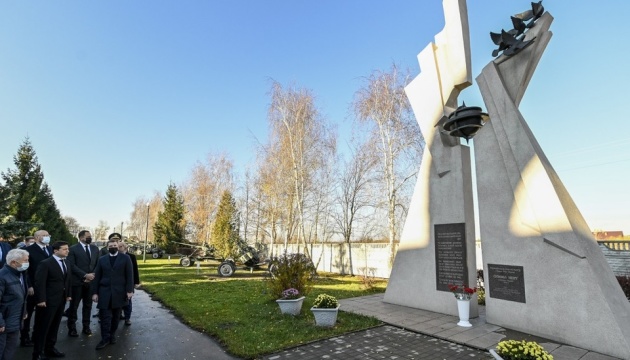 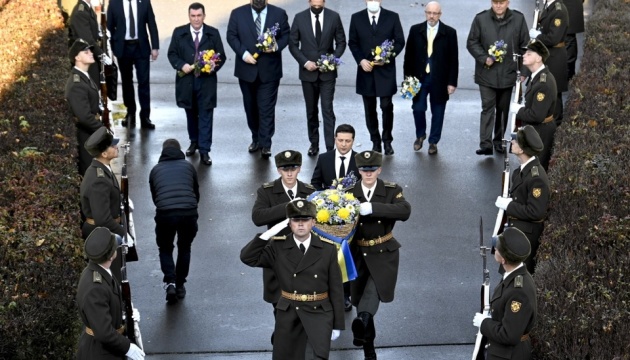 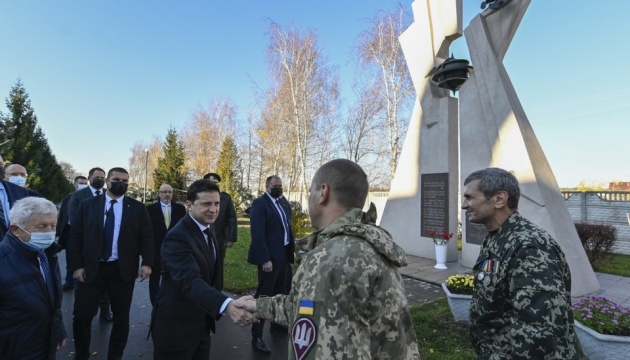 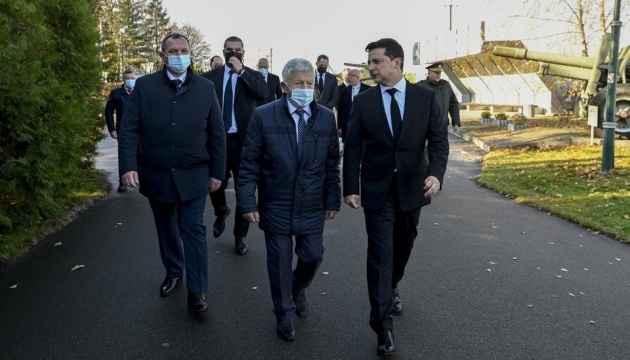 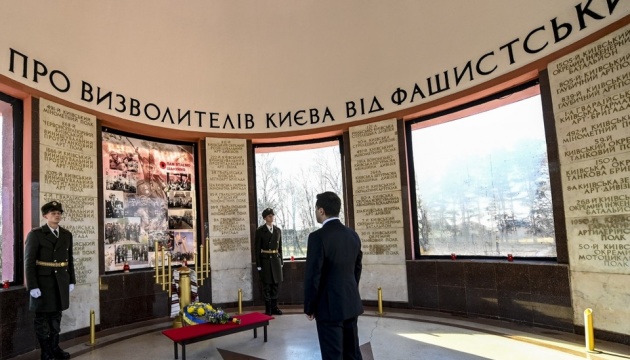 Those present observed a moment of silence in memory of the fallen liberators of Kyiv.