The Primate of the Orthodox Church of Ukraine, Metropolitan Epifaniy of Kyiv and all Ukraine, met at his residence with the Vice President of the European Commission for the Promotion of the European Way of Life, Margaritis Schinas.

That’s according to the OCU press service.

“During the meeting, the parties discussed the religious situation and protection of religious freedom, European integration processes in Ukraine, and the experience and prospects of interaction between the religious organizations and the European institutions,” the report reads. 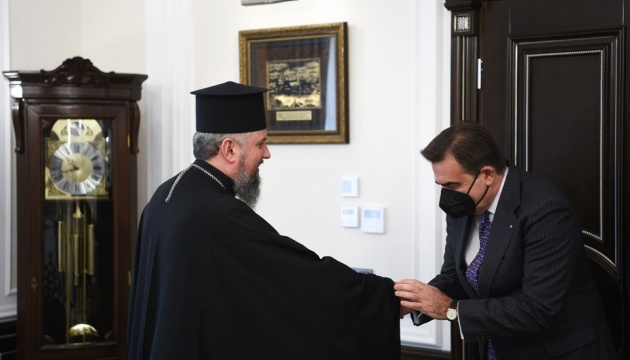 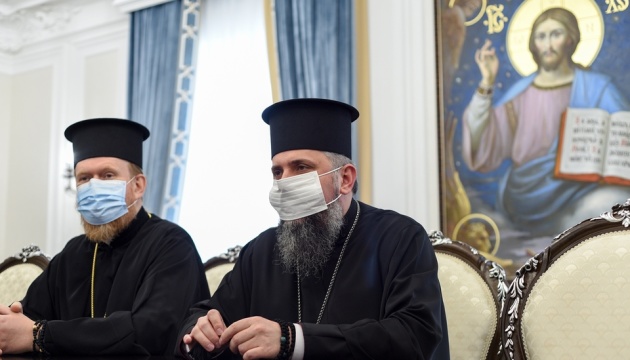 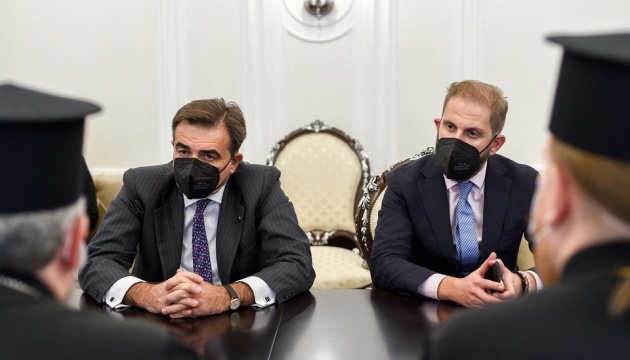 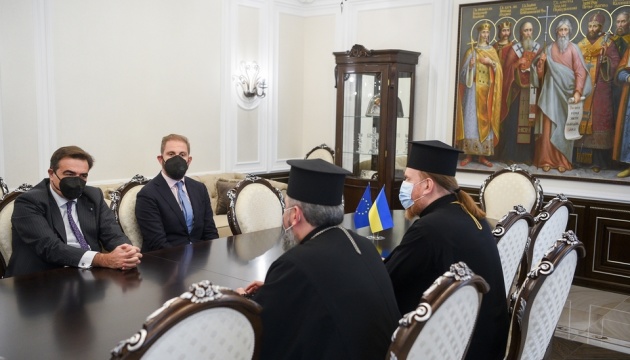 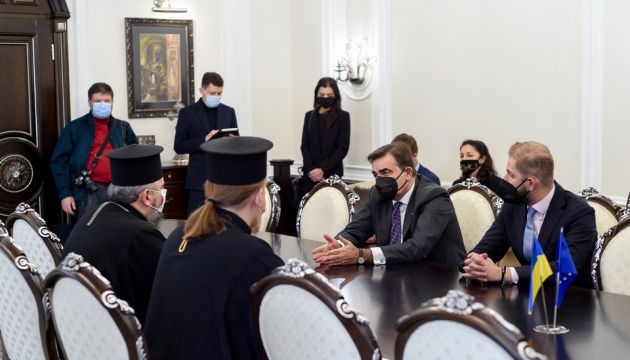 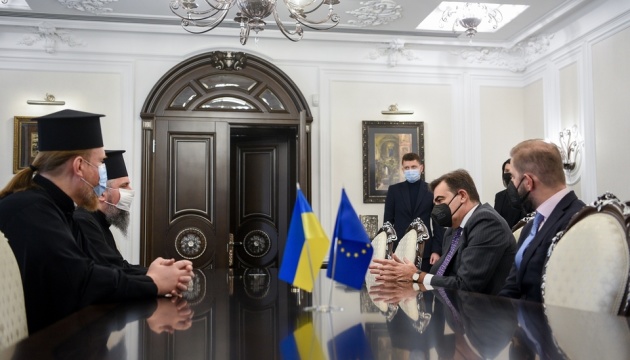 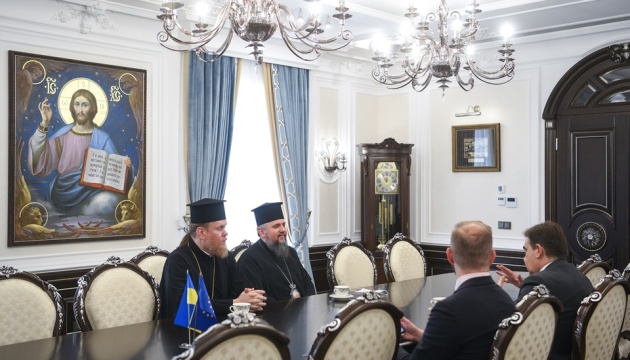 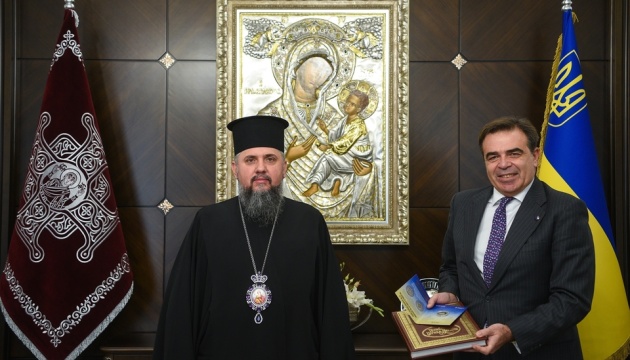 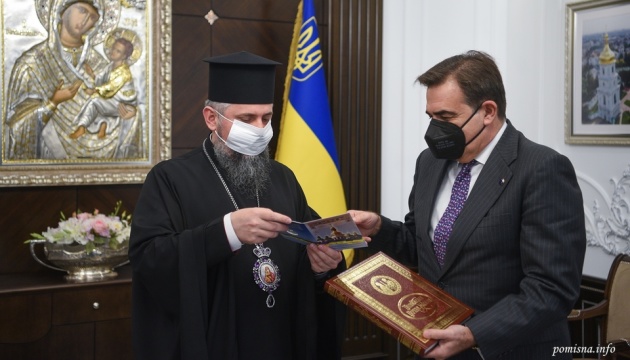 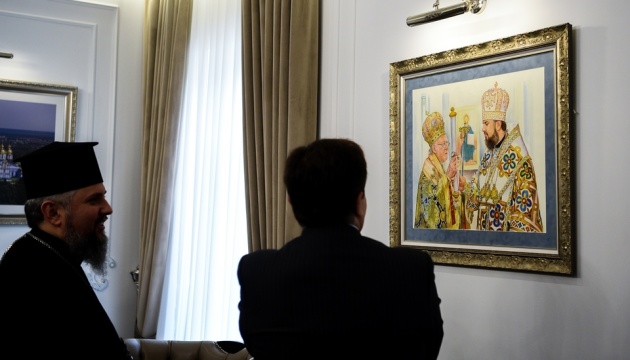 Schinas invited the head of the OCU to further cooperation, noting that religious communities are an integral part of the European space.

Deputy chief of the OCU’s External Church Relations Department, Archbishop Yevstratiy of Chernihiv and Nizhyn has also attended the talks.

Margaritis Schinas also met with the All-Ukrainian Council of Churches and Religious Organizations officials, the Spiritual Front of Ukraine reports.

Ukraine’s religious leaders voiced support for the country’s path to joining the European Community, noting the importance of preserving European spiritual roots. The parties also discussed certain issues of assistance to those suffering from lawlessness, including in the temporarily occupied territories of Ukraine.

A common will was expressed to continue cooperation between the Council, as an institution of Ukrainian civil society, and the institutions of the European Union.