The premiere of a Ukrainian-British musical performance about Donbas miners, entitled "Antratsyt: Perseverance Day," which tells the story of miners' strikes, will take place at Stage 6 at the Dovzhenko Center in Kyiv on October 23, the founder and director of the Wild Theatre, Yaroslava Kravchenko, has told Ukrinform.

"Donbas-born Kyiv-based theatre director, Pavlo Yurov, and British documentary filmmaker and visual artist, Vicki Thornton, have been working for the last three years on a large collaborative research project, House of Mining, which aims to represent on-stage and on-screen the real lives and stories of Donbas mining communities. The project launches with the premiere of Antratsyt: Perseverance Day - a multi-camera live-streamed musical performance with documentary video material from Donbas included within the set design - and will culminate with a feature-length documentary film, due for completion in summer 2022," she said.

Antratsyt: Perseverance Day and House of Mining are an international co-production project produced by Touchpoint NGO (Ukraine) and Grand Duke Films (UK), in association with Wild Theatre and with the support of the Ukrainian Cultural Foundation and House of Europe.

"It was important for me to find stories that would touch me and shake my heart. And I believe that the specific experience of a living person is of great value. The idea of the performance began with the Bergbau Mining Museum in Bochum, which I visited in 2013 and was impressed by how the local curators combined the incompatible: technology, works of art, real documents. Since then, I have thought about the way to show the heroicism of people from my home region, but avoid falling into an ideological crater," the director of the musical performance, Yurov, told Ukrinform.

Speaking about the project, director Thornton said that in the beginning, she really was not sure what she was looking for in Donbas. "But as soon as I arrived there for the first time, in April 2018, I was struck by how familiar the place and people felt. I grew up in a former coal mining region of the UK and - although the industry was completely eradicated in the 80s - the sense of community felt very similar. So I'm interested in showing an audience a Donbas that they don't already know - not a place of war - but a Donbas of community, real human connection, of joy, warmth and hope," Thornton said.

British set and costume designer, Kate Lane, whose work was selected for the Venice Biennale in 2018, is also engaged within the performance production. Music and sound is scored by Marharyta Kulichova (Grisly Faye); Oleksiy Busko acts as choreographer; film and video visuals by Yarema Malashchuk, a cinematographer awarded the Pinchuk Art Prize in 2020 and nominee of the Future Generation Art Prize, 2021.

According to the plot of the musical performance, Oleksiy, an ordinary miner, after losing his best friend, Ruslan, during a mining accident, becomes wracked with remorse and guilt. One day, however, when another miner takes his photograph during their annual holiday celebration, the camera's flash suddenly transports him into the past. Oleksiy discovers that he is able to travel through time and intervene in events, changing the course of history forever.

Over the course of the project, films about mining will be displayed at the National Dovzhenko Centre’s Kinolektoriy at 19:00 on October 13 ("Lita Molodii" ("Young Years") and the first part of the film "Lypnevi Hrozy" ("July Thunderstorms")). Admission is free. 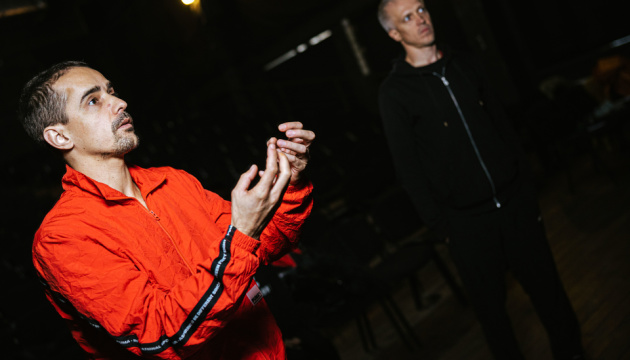 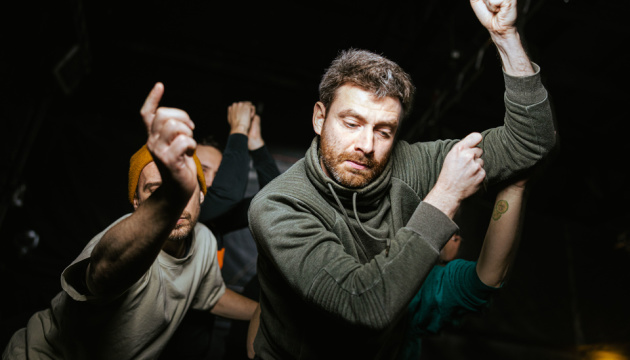 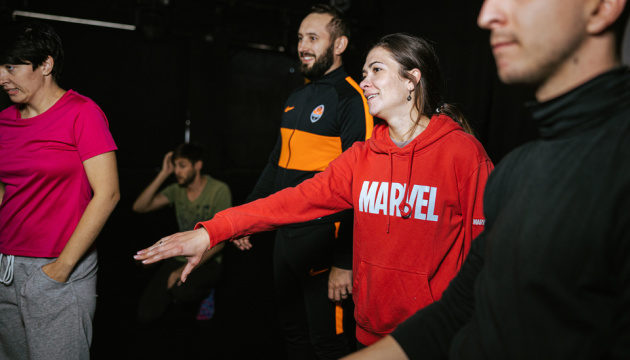 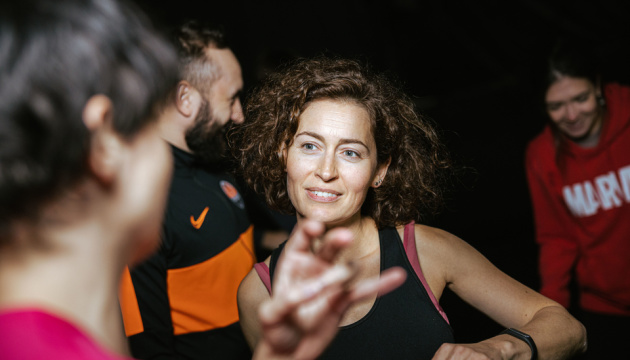 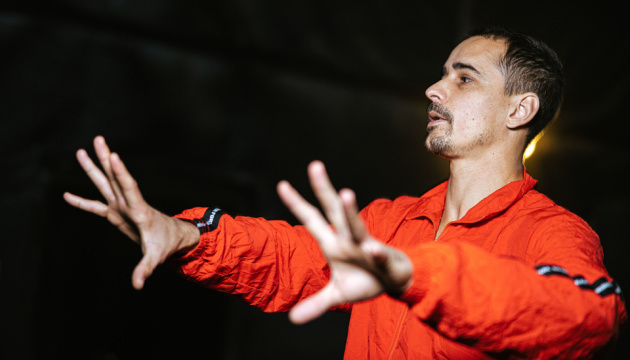 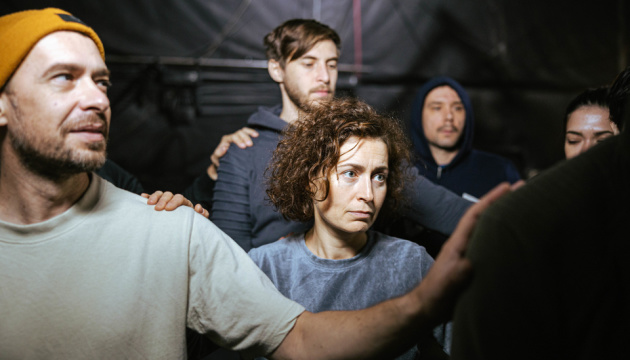 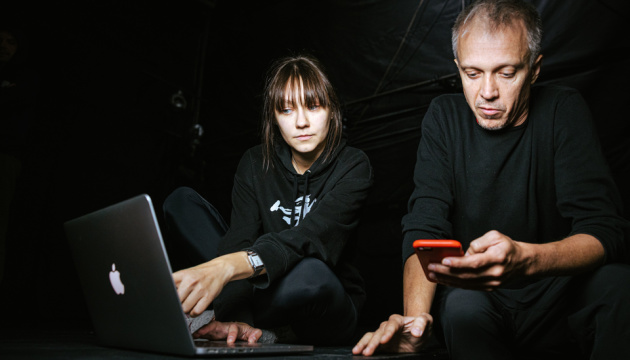 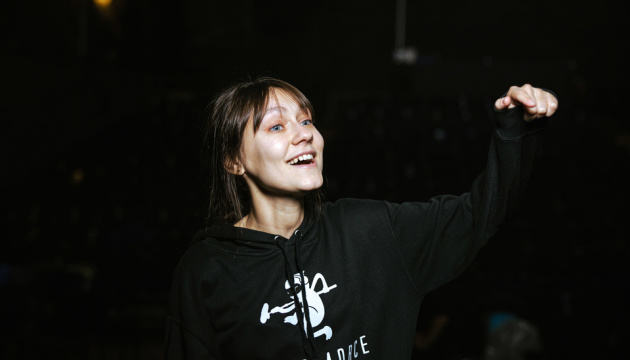 An online discussion on the topic "Undermining Aesthetics: Artistic Practices and Alternatives Stories of Donbas" will be held on October 16 at 18:00. Participants will try to reflect on how visual culture creates and rethinks these stereotypes, what connections exist between art and nostalgia, and what alternative stories about the region are built by works of art and cinema.

Oksana Dovhopolova, Anton Liahusha, Oksana Mikheeva, and Stanislav Menzelevskyi will take part in the discussion. The meeting will be moderated by Kateryna Yakovlenko.

Before the screening of the musical performance, the audience will see a photo exhibition of works by Valerii Myloserdov from the miners' protests.

The online screening will take place at 20:00 on October 23 on the Facebook page of the project and on the partners' pages.