"The Crystal Wall of Crying, created by Marina Abramovic, was unveiled yesterday. It's very touching. It's about memory. It's about pain. It's about life and death. For me personally, transparent quartz crystals that seem to have sprouted from black anthracite are a hope that breaking through the fierce black pain of tragedy. Hope that something of this kind will never happen again," Minister of Culture and Information Policy of Ukraine Oleksandr Tkachenko posted on Facebook, Ukrinform reports.

He noted that many events had taken place in Ukraine in recent days, including the commemoration of the Righteous Among the Nations from Ukraine.

According to the minister, the unveiling ceremony was emotionally staggering, difficult, but at the same time so important for the preservation of memory especially for future generations. 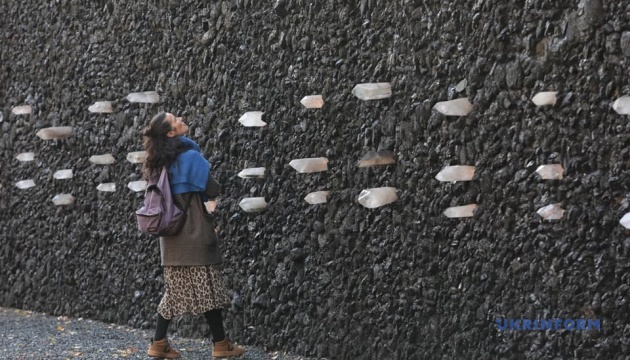 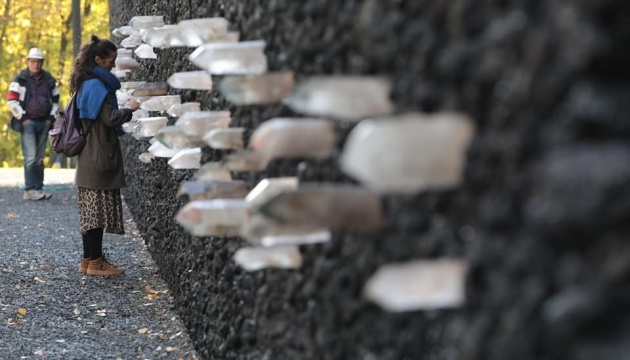 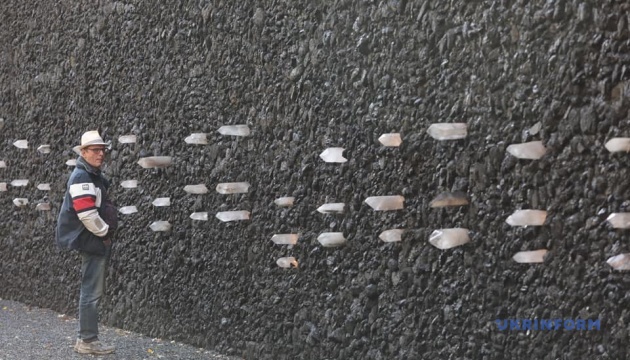 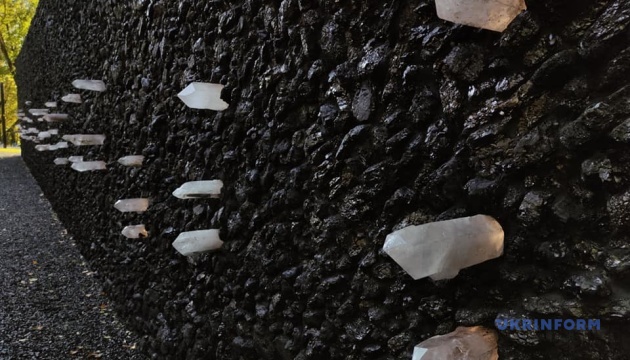 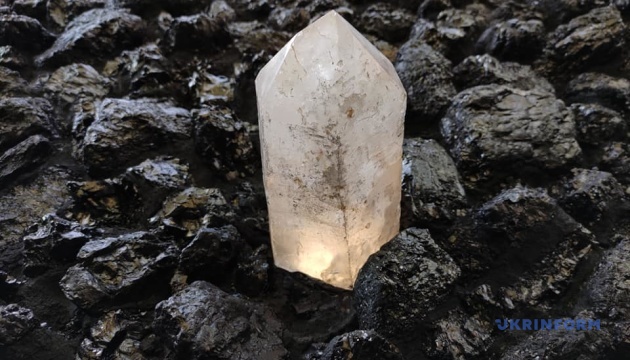 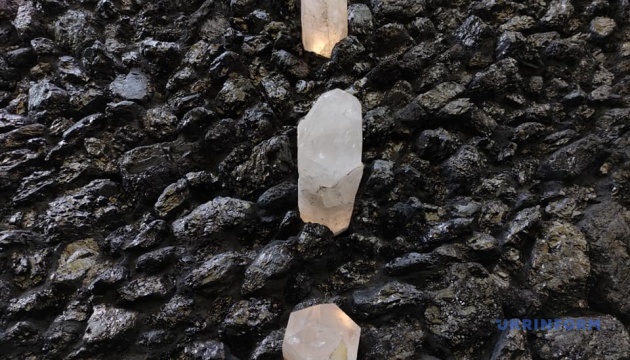 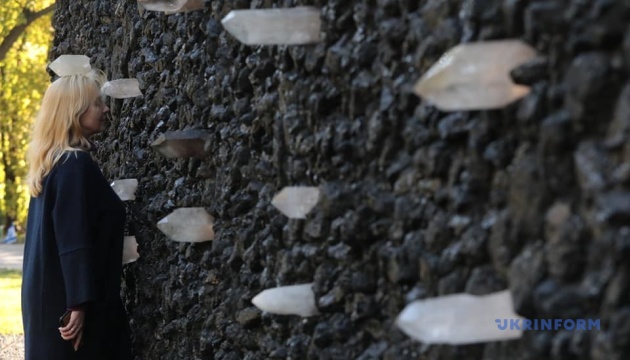 As reported, presidents of Ukraine, Israel, and Germany, as well as other foreign guests, attended memorial events dedicated to the 80th anniversary of the tragedy in the territory of the National Historical Memorial Preserve Babyn Yar on October 6. In particular, The Crystal Wall of Crying, an interactive installation by world-renowned performance artist Marina Abramovic, was unveiled. The Wall of Crying is one of the largest artworks in Europe built over the past decade.

During World War II, the German occupation forces used the Babyn Yar tract in the northwestern part of Kyiv as a place of mass executions of civilians, mainly Jews. On September 29, 1941, by order of the occupation administration, the entire Jewish population was obliged to appear in Babyn Yar. People were escorted in groups through the checkpoint, after which they were driven to the edge of the ravine and shot. On September 29-30, 33,771 people were killed. The massacres in the tract lasted until the occupiers left the city. According to official data, about 100,000 people were shot down there.