During a working visit to the Netherlands, Prosecutor General Iryna Venediktova met with relatives of the MH17 victims at the Schiphol court complex. 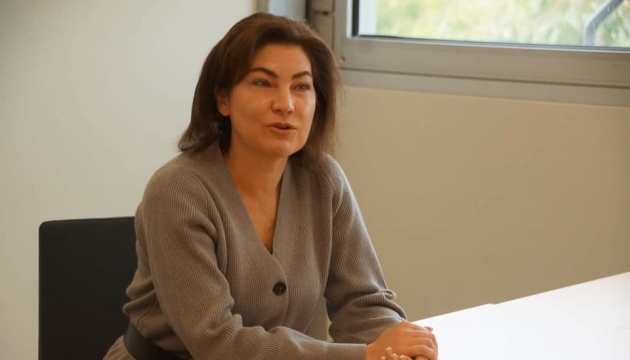 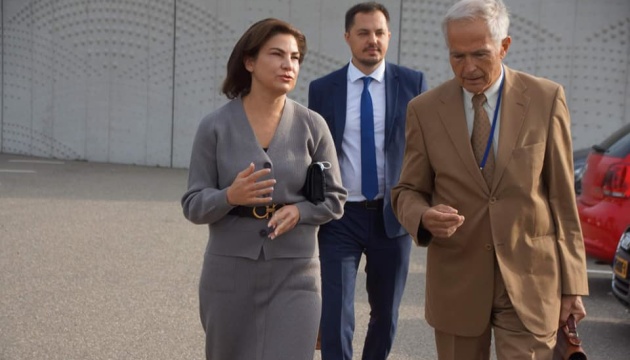 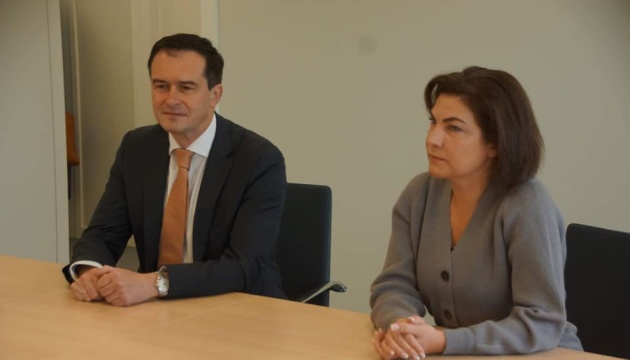 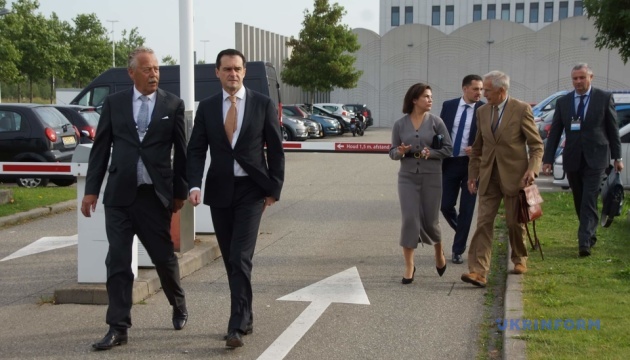 Iryna Venediktova expressed her condolences and stressed that the MH17 case is one of the key priorities for Ukraine in the work of the prosecutor's office.

She also stressed that the ongoing trials in the Netherlands into crimes committed in Ukraine during the armed conflict are all extremely important.

Today, the relatives of the MH17 victims continue with their speeches.

The parties discussed issues of international legal cooperation between the offices and further interaction in the MH17 case. Under the JIT Agreement, the leading country in the inquiry is the Netherlands, which coordinates the actions of its national units. In early September 2021, changes were made to the JIT composition after PG Iryna Venediktova took the helm of the Ukrainian side.

Malaysia Airlines Flight MH17, en route from Amsterdam to Kuala Lumpur, was shot down over the occupied area of Donetsk region on July 17, 2014. There were 283 passengers and 15 crew members on board. All of them died.

The international Joint Investigation Team reported that the plane had been shot down from a Buk missile system that belonged to the 53rd Anti-Aircraft Missile Brigade of the Russian Armed Forces stationed in Kursk.

Read also: MH17 trial: court to hand down verdict before end of 2022

In March 2020, the District Court of The Hague began the consideration of the case over the downing of Flight MH17.