The agreement was signed by Director General of the National Museum of the Revolution of Dignity Ihor Poshyvailo and the authors of the project - architects Jan Kleihues and Johannes Kressner (online broadcast from Berlin) at Ukrinform.

Minister of Culture and Information Policy Oleksandr Tkachenko and First Deputy Chairman of the Ukrainian Institute of National Memory Maksym Yarmysty took part in the press conference on this occasion. 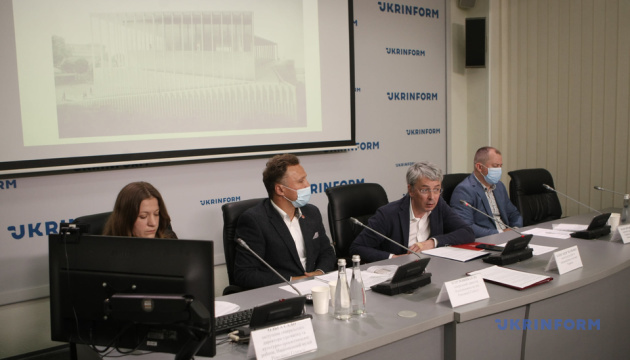 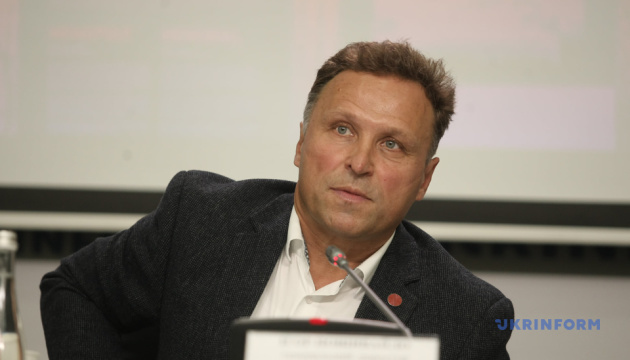 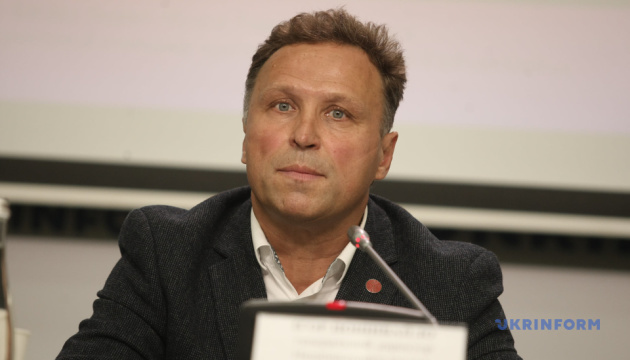 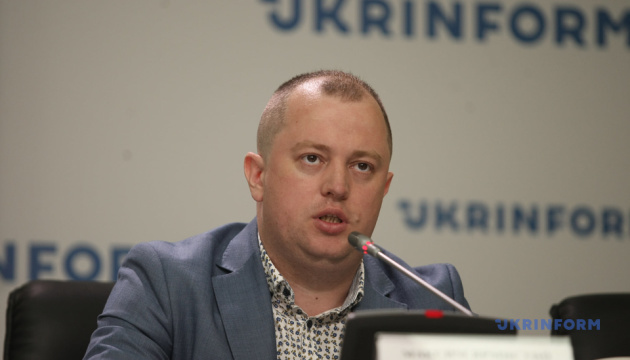 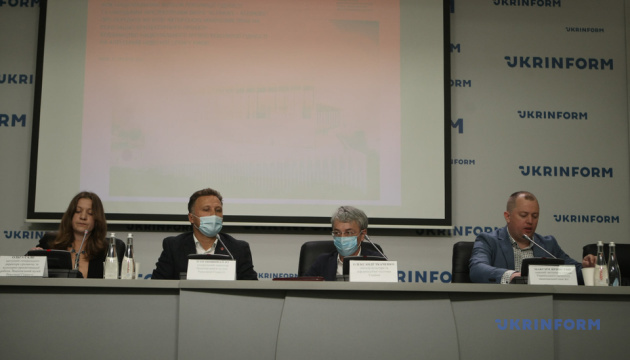 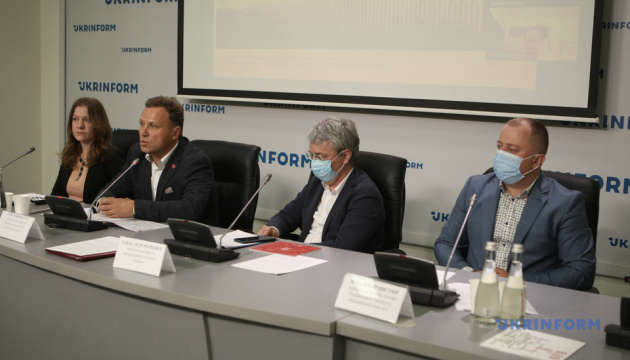 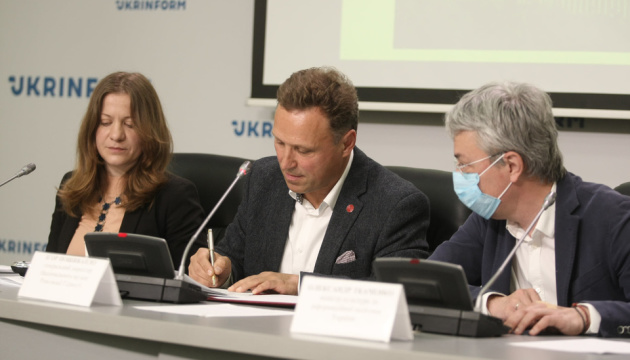 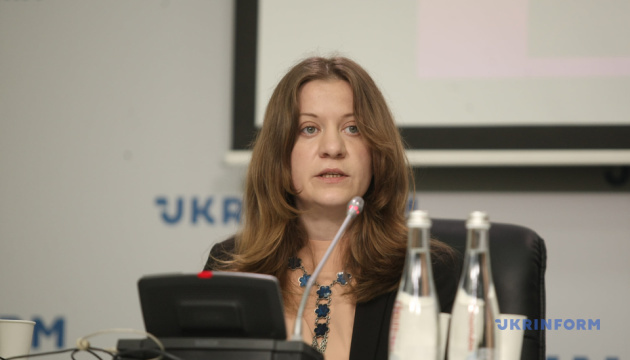 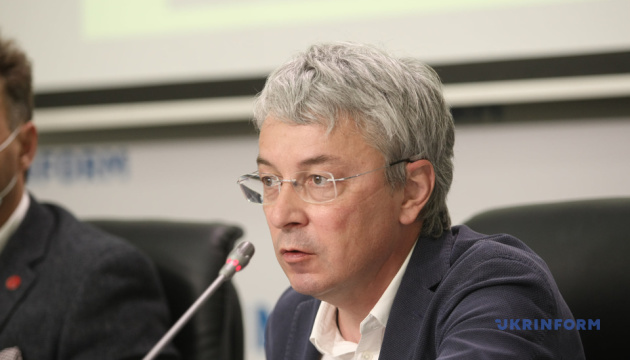 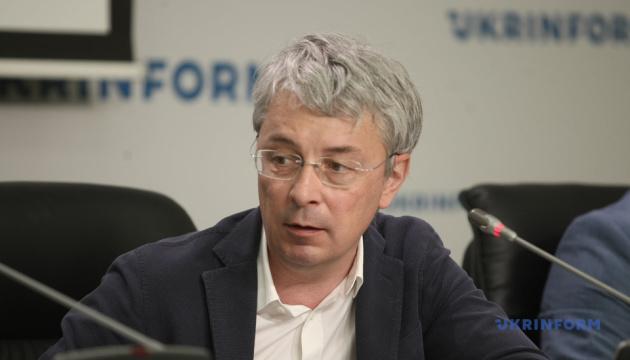 As noted, the signing of the document makes possible the further development of the memorial and museum complex.

According to the National Museum of the Revolution of Dignity, the development of the project was blocked for almost two years due to the imperfection of public procurement legislation and the lack of practice of holding architectural competitions in Ukraine. However, the Museum managed to persuade the foreign authors to transfer the project free of charge, which unblocked its further implementation.