As an Ukrinform correspondent reports, the plane landed at the National Guard airfield in Kyiv.

Markiv was the first to get off the plane, holding the flag of Ukraine.

At the airport, Markiv was met by his wife Diana and friends.

Markiv was also greeted by an honor guard of the National Guard and his comrades from the Kulchytsky Battalion.

On November 3, the Milan Court of Appeals acquitted Vitaliy Markiv, and he was released from prison.

Markiv, Senior Sergeant of the National Guard of Ukraine, was serving his term in a prison near Milan after a court of first instance sentenced him to 24 years in prison last July for his alleged involvement in the deaths of Italian photojournalist Andrea Rocchelli and his interpreter, Russian Andrei Mironov, near Sloviansk, Ukraine's Donetsk region, in 2014. 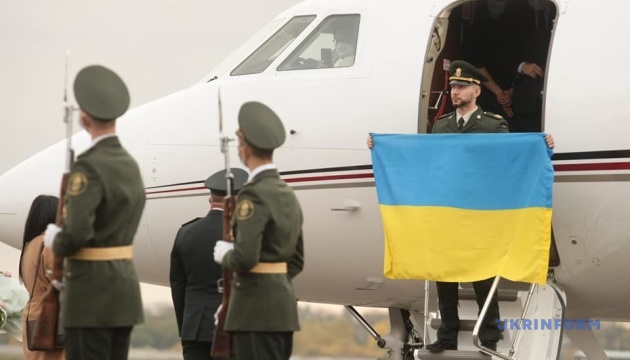 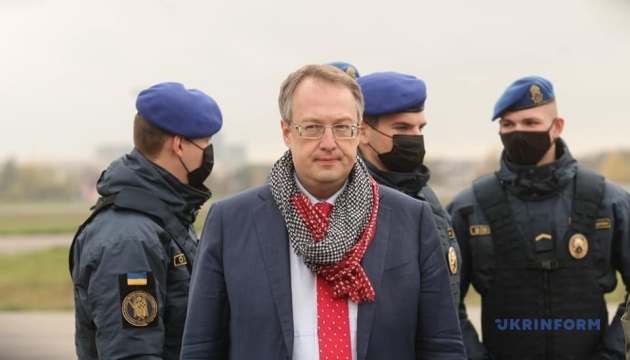 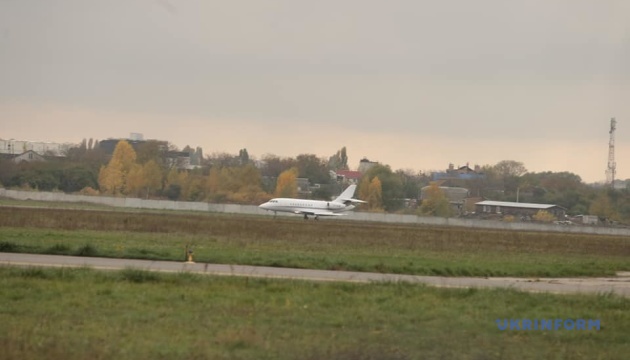 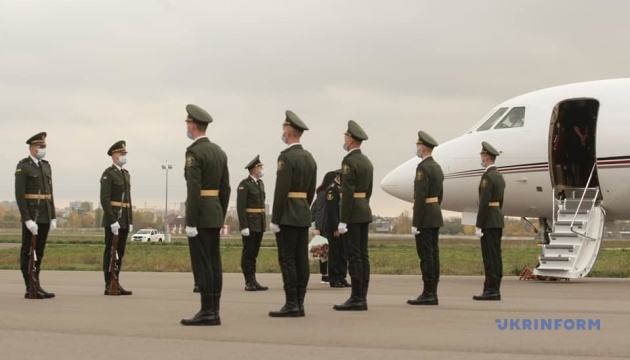 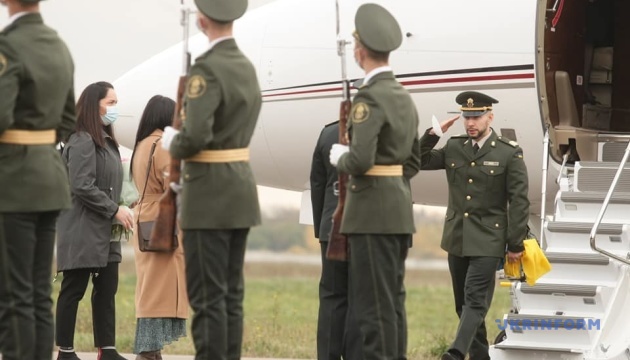 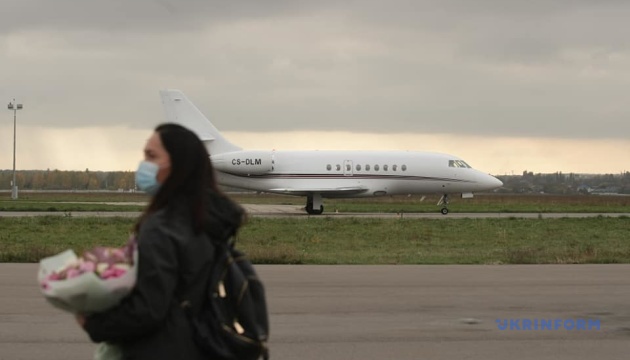 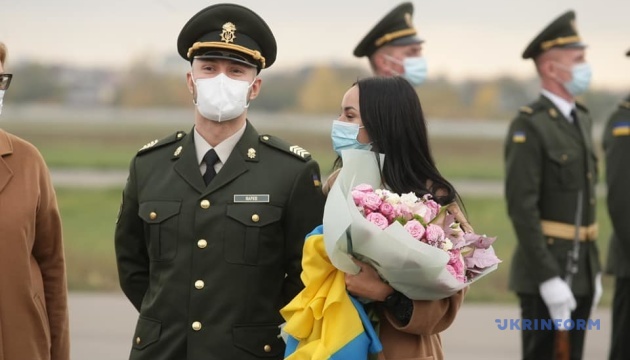 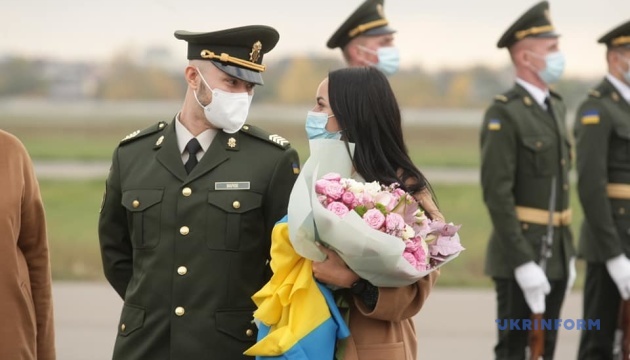 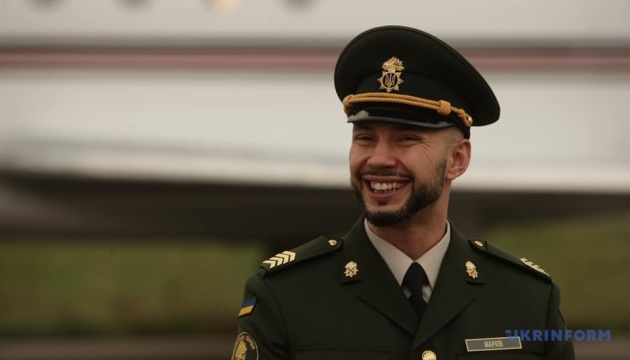 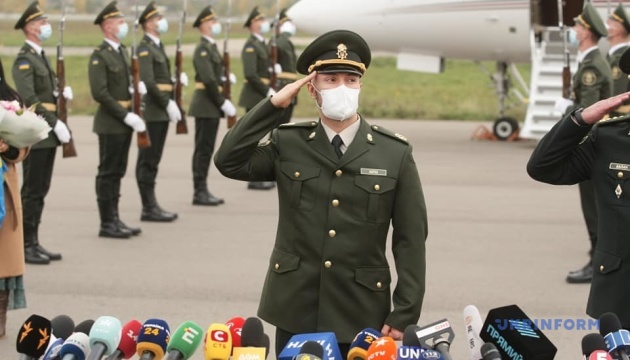 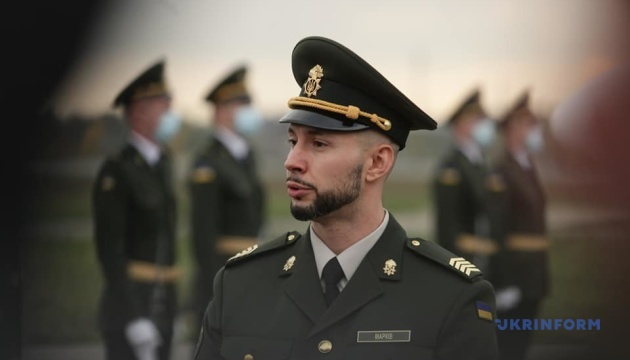 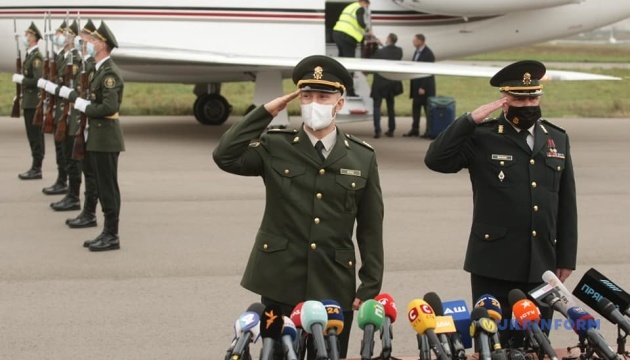 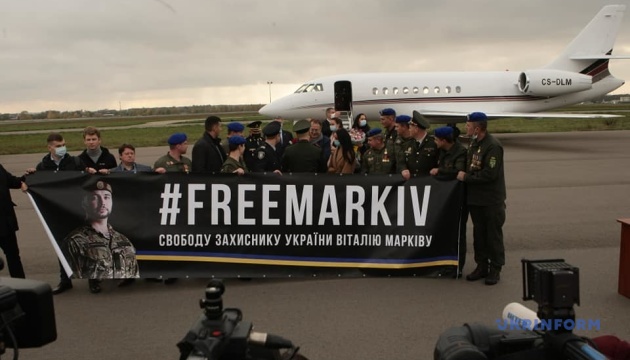 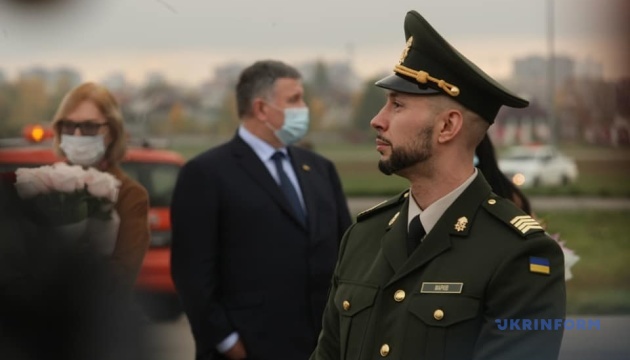 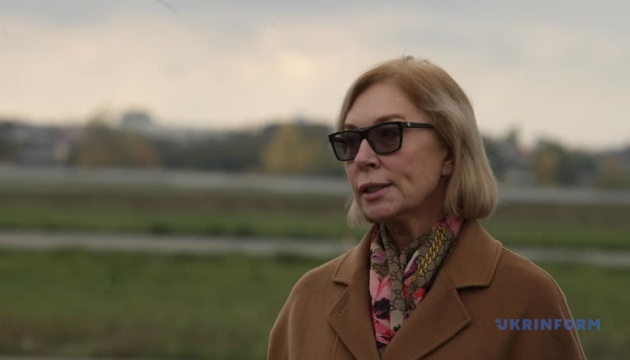 Markiv was in custody since he had been arrested in Bologna on June 30, 2017.

The session of the Milan Court of Appeals on November 3 was attended by Ukrainian Interior Minister Arsen Avakov and Verkhovna Rada Commissioner for Human Rights Liudmyla Denisova.