Smoke bombs were hurled as a protest rally is underway outside the building of Ukraine's Constitutional Court in Kyiv against the abolition of anti-corruption reform, according to an Ukrinform correspondent.

On October 27, the Constitutional Court declared unconstitutional Article 366-1 of the Criminal Code of Ukraine that provides for punishment for inaccurate declaration of assets. 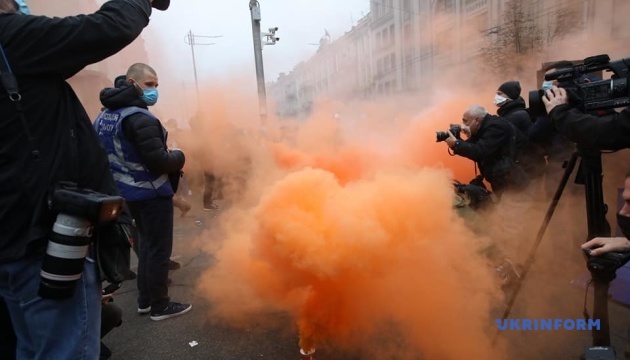 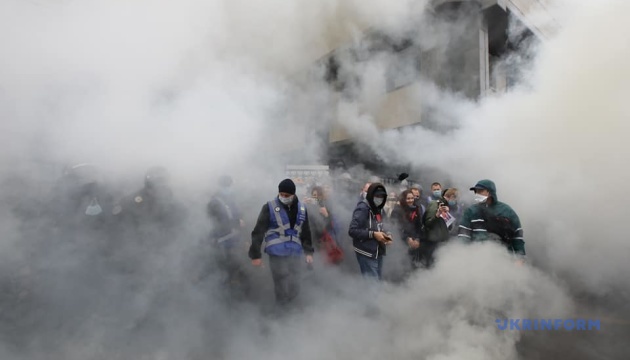 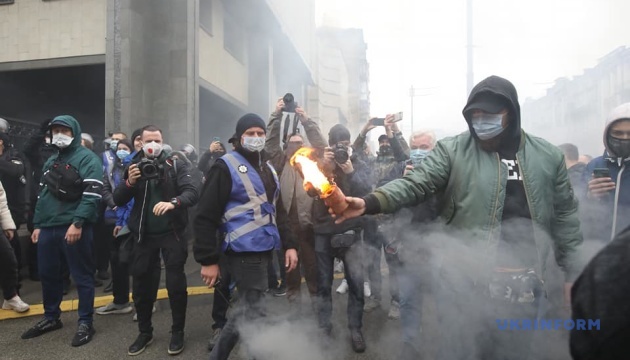 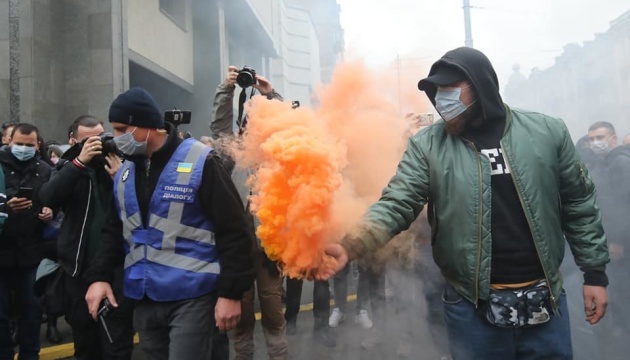 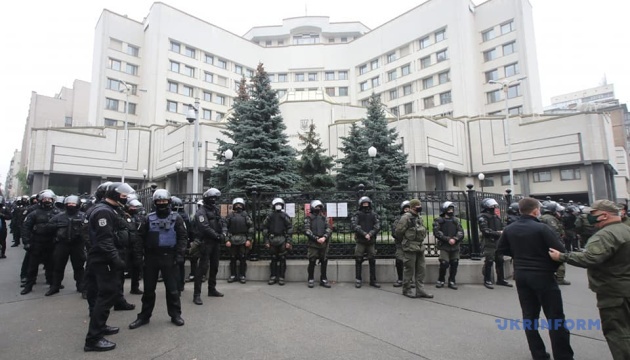 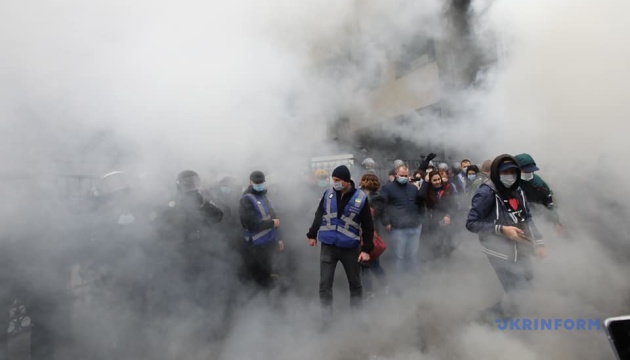 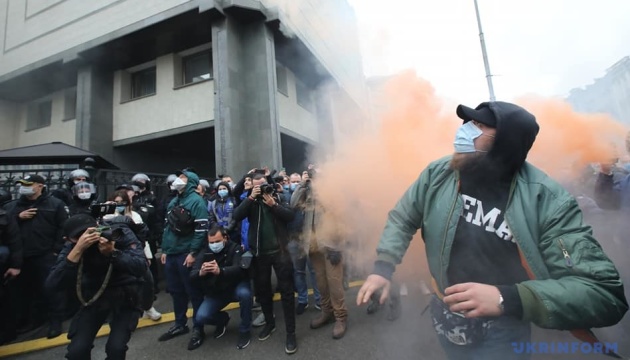 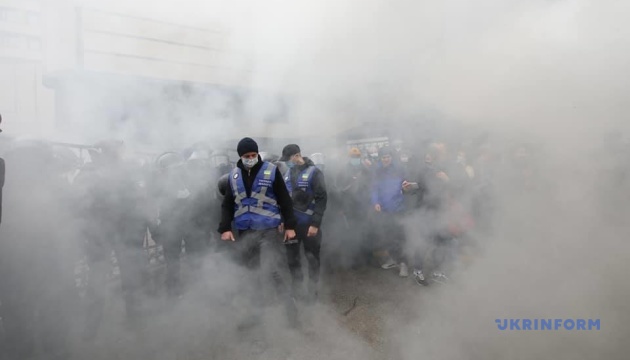 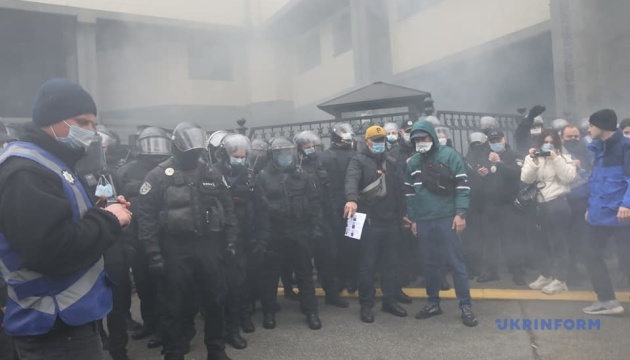 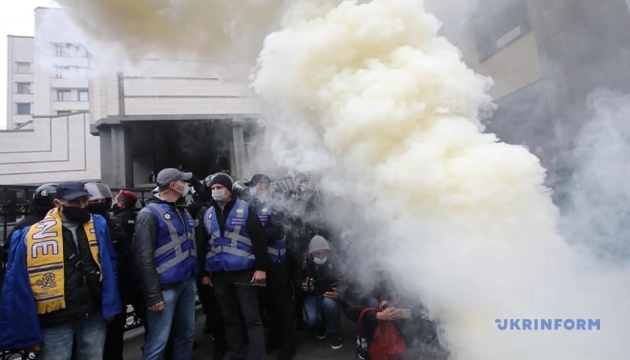 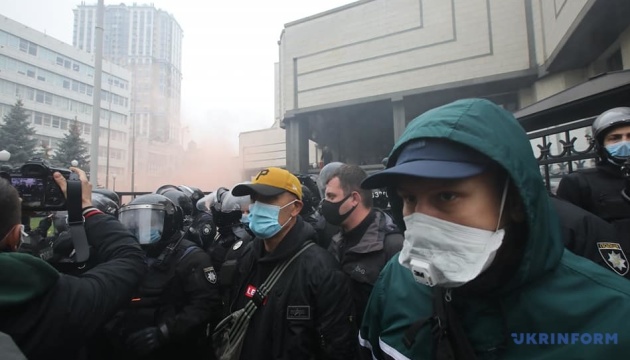 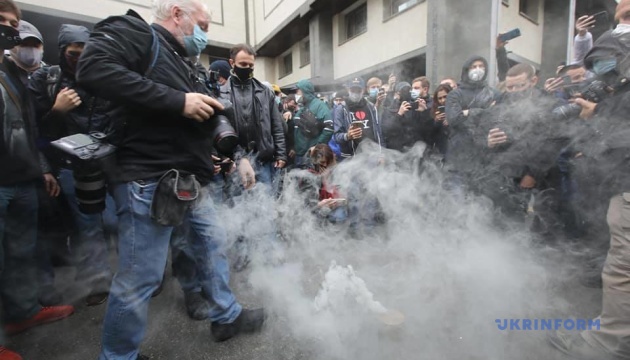 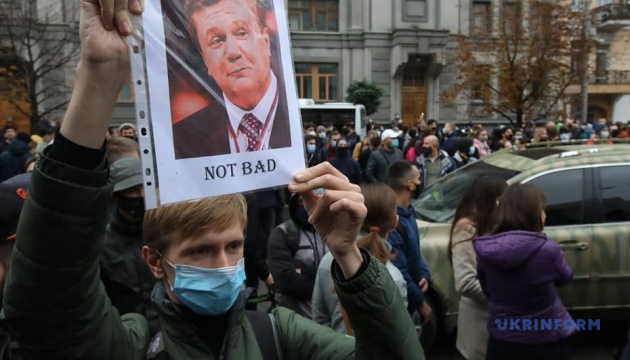 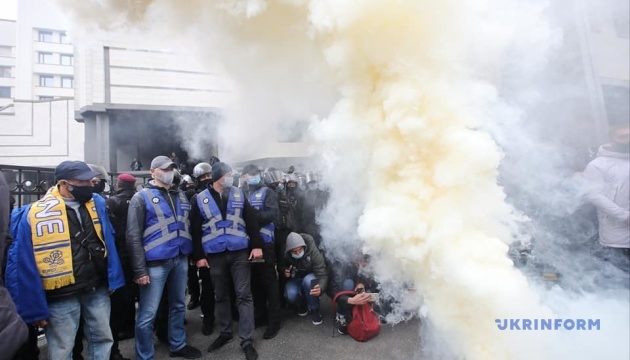 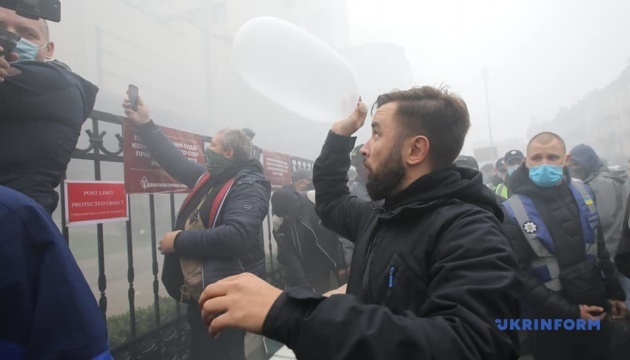 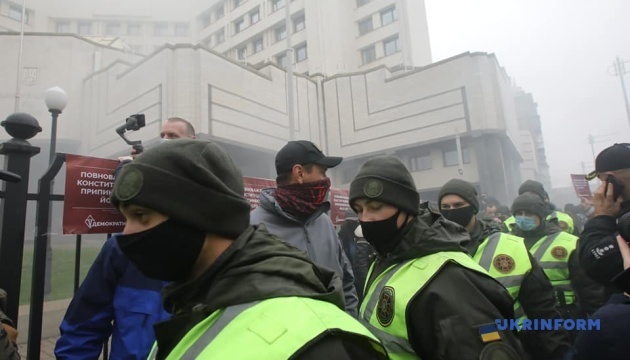 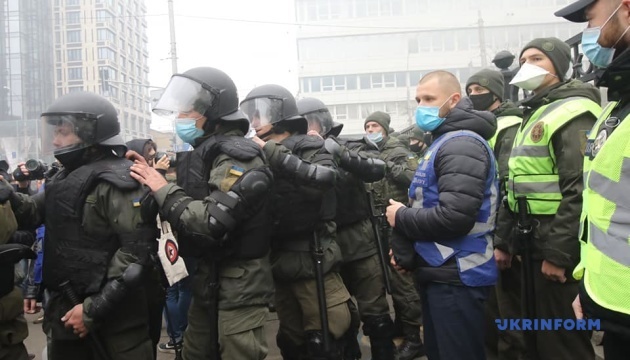 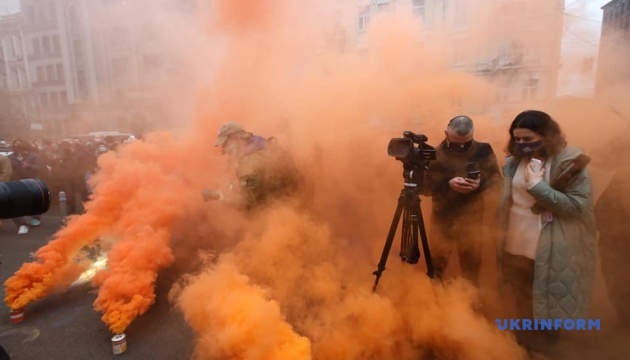 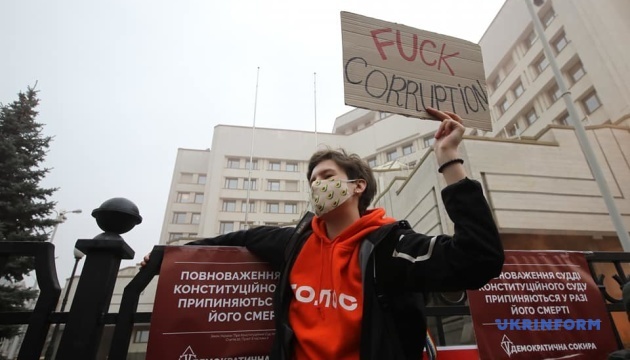 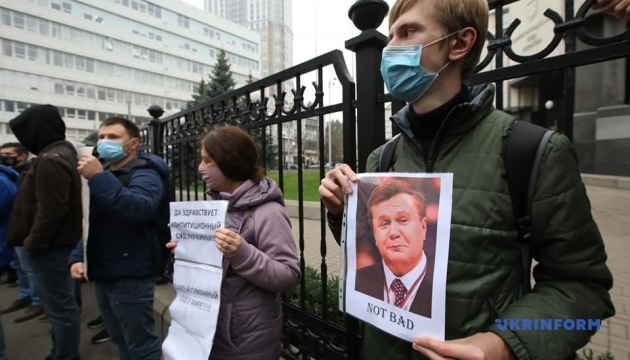 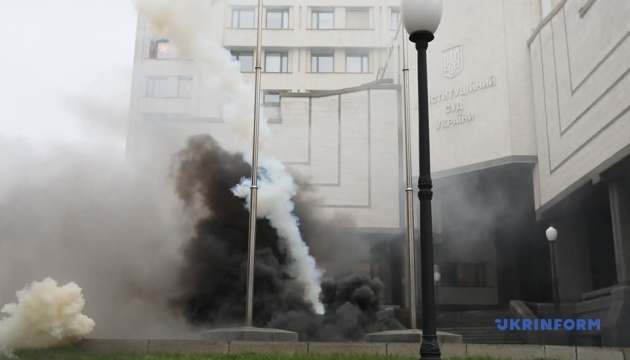 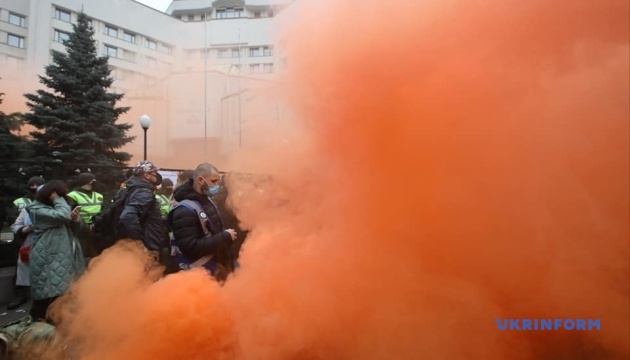 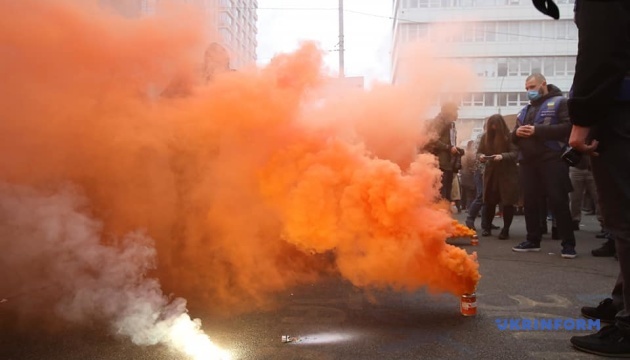 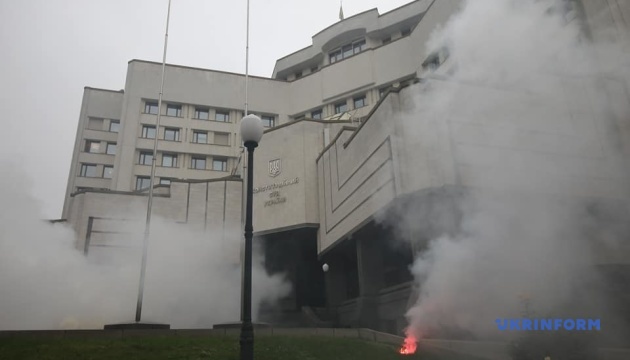 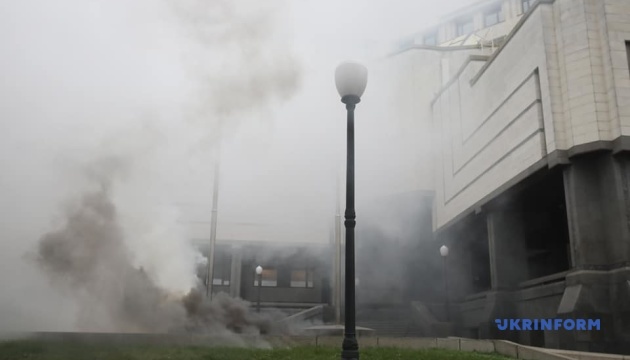 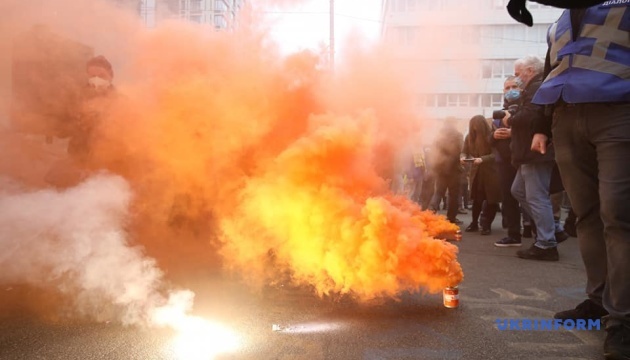 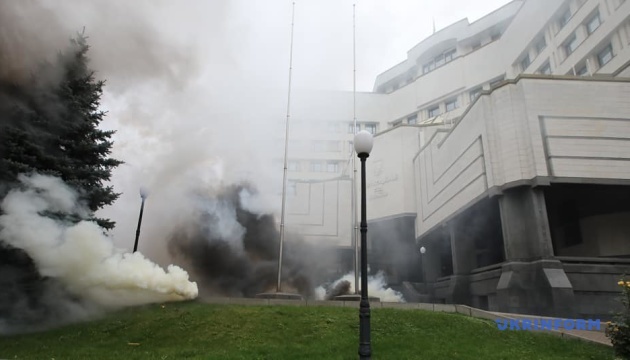 In particular, the article establishes liability in the form of a fine or imprisonment for the submission by subjects of declaration of deliberately inaccurate information in the asset declarations of persons authorized to perform the functions of the state or local government.

On October 29, the NACP stated that the Constitutional Court had deprived the agency of access to state registers required for the special verification of asset declarations of candidates for senior positions in government. As a result, the court blocked the appointment of government officials, including the winners of local elections.

The same day, the Cabinet of Ministers, at an extraordinary meeting initiated by the president, passed an order obliging the NACP to provide open round-the-clock access to the public part of the unified state register of asset declarations.

At around midnight on October 29, the NACP reopened public access to the register of asset declarations.