In Zakarpattia region, a group of activists from the project to save the only tea plantation in Ukraine recultivated “Zhornina” plantation for the second time over half a century.

"A group of activists from the project to save the only tea plantation in Ukraine for the second time over half a century recultivated the plantation on the Chervona Hora mountain near Mukachevo in Zakarpattia region. Well-kept plantation provides twice as much raw material and of much better quality," Maksym Malyhin, the coordinator of the project to save “Zhornina” tea plantation near the town of Mukachevo in Zakarpattia region, told Ukrinform.

According to him, experts had the opportunity to compare this year's tea harvest from a well-kept plantation with last year's harvest when the plantation was still wild. 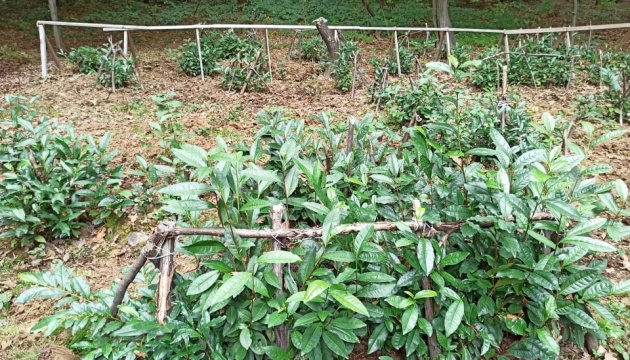 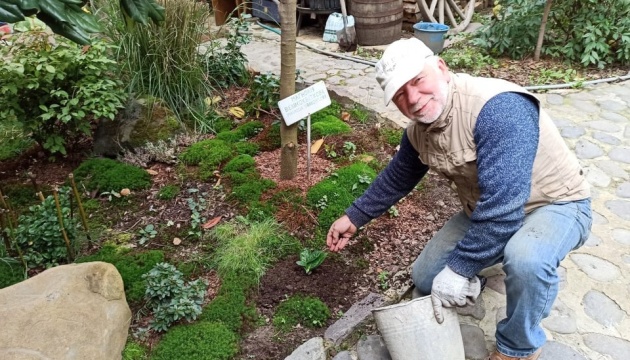 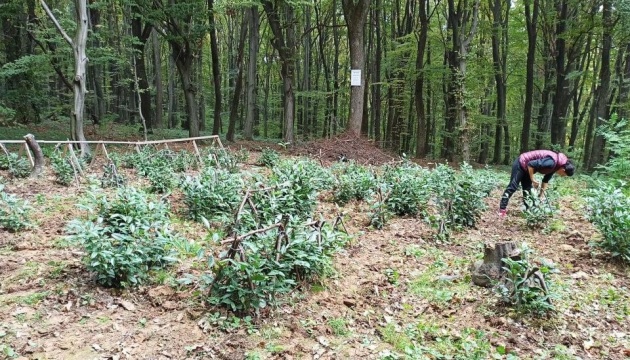 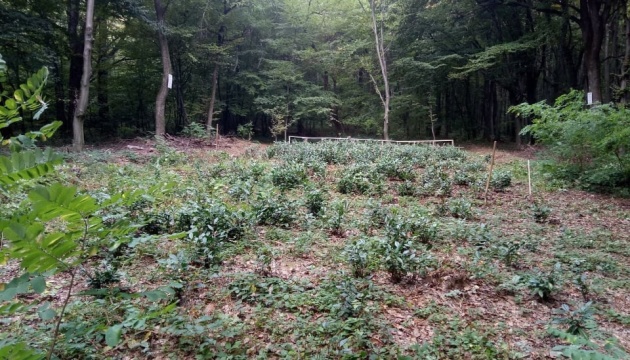 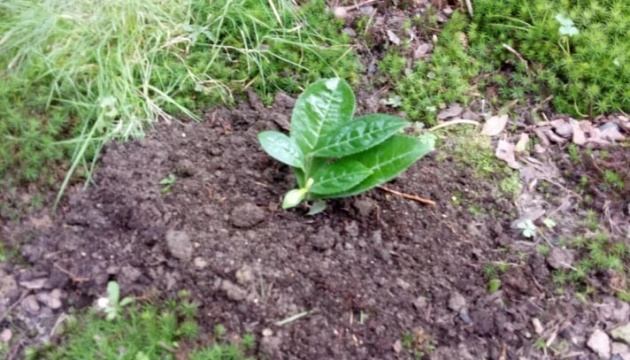 "We have been collecting tea here for four years already. After we recultivated the plantation and covered it with agrotextile for winter, the tea plants became twice as tall and thick and, most importantly, give high-quality material for collection,” the project coordinator said.

Currently, 292 tea plants grow on the part of plantation cleared by activists.

"Earlier, we had to spend an hour and a half to collect one kilogram of tea on Mukachevo plantation in May, when it’s the best time for this. Back then we received heterogeneous and low-quality material. But we still fermented it, experimented with that tea, showed it to international experts. And this year we have already collected one kilogram in 15 minutes from one plot," Malyhin said.

The project to revive the tea plantation near Mukachevo began in 2016.

The tea plantations in Zakarpattia region, western Ukraine, were laid out in the collective farms of the southern districts of the region in 1951-1952. About 50 hectares were set aside for tea in Zakarpattia, and there was a plan to increase the area up to 1,000 hectares by 1960. Up to 1.5 tonnes of high-quality tea was once harvested from a large plantation on the Chervona Hora mountain. Currently, only a small experimental plot of this plantation, which was laid out in the forest, has survived. The first Mukachevo tea was collected in 1952.