A farewell ceremony for the victims of an An-26 military plane crash near Chuhuiv took place on Freedom Square in Kharkiv on Tuesday, October 6.

Late on September 25, an An-26 plane of the Ukrainian Air Force crashed while trying to land at the airport near the city of Chuhuiv. There were 27 people (seven crew and 20 cadets) on board the aircraft. 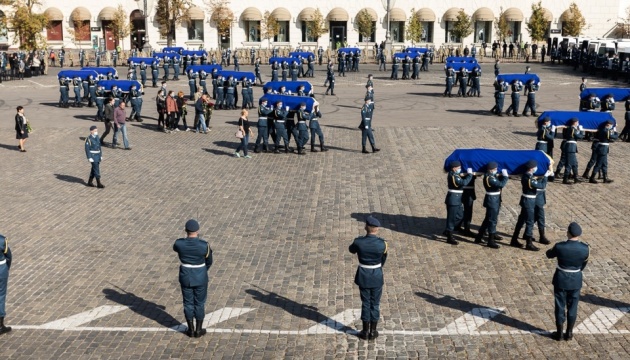 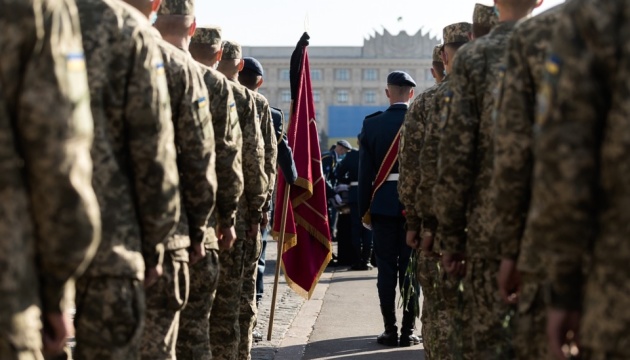 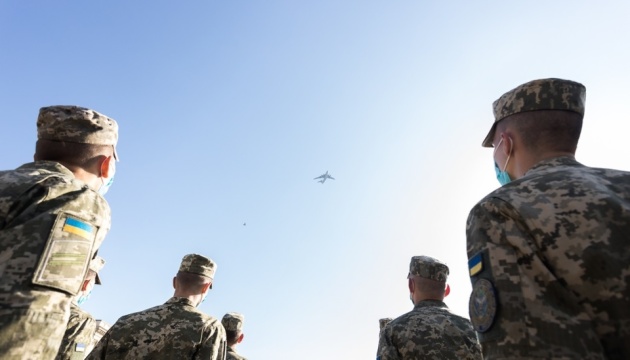 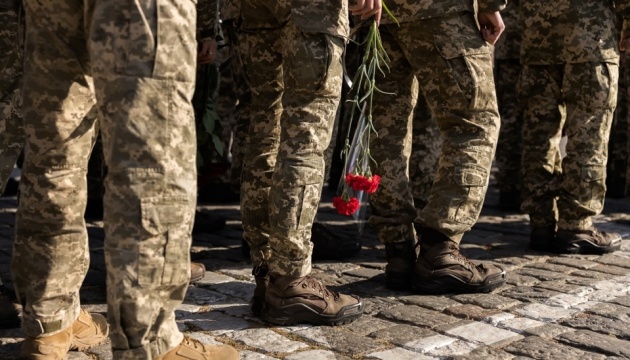 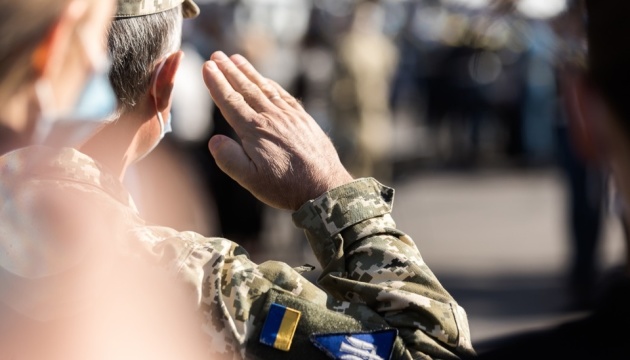 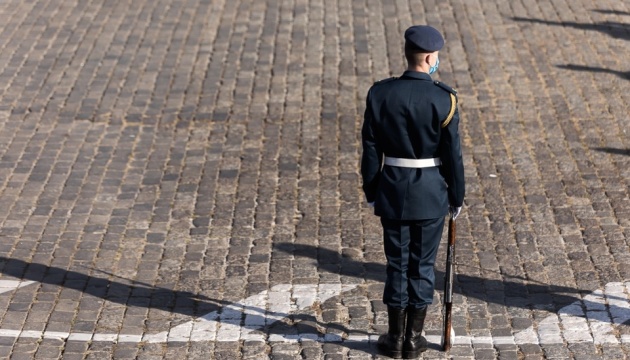 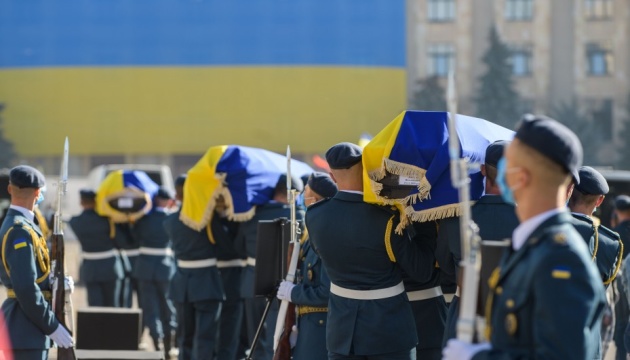 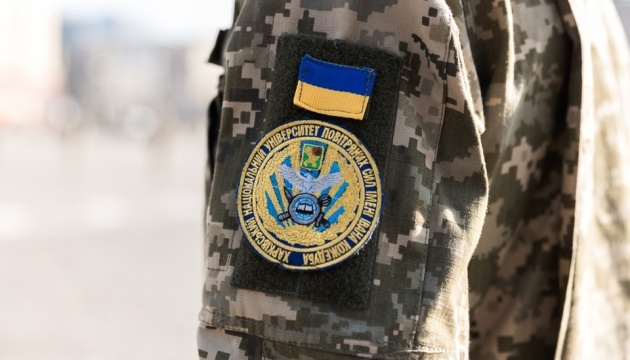 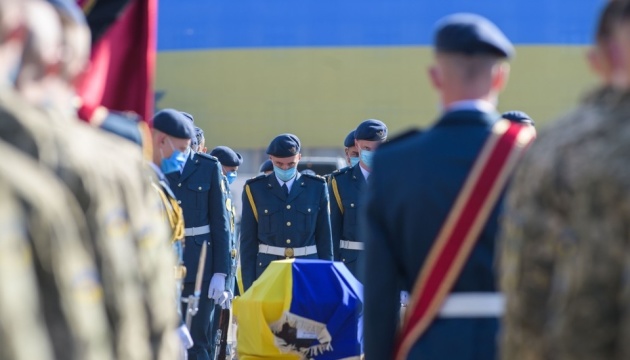 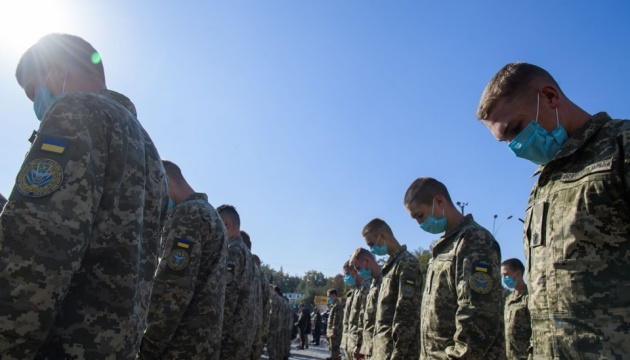 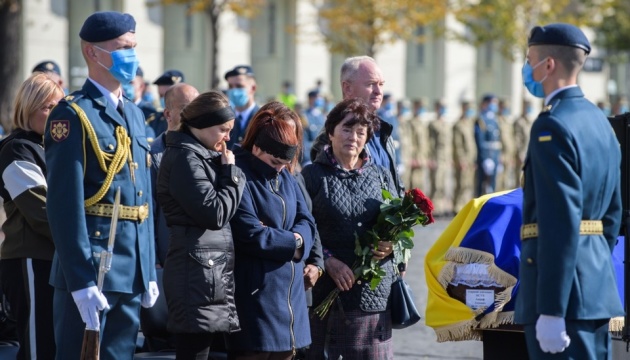 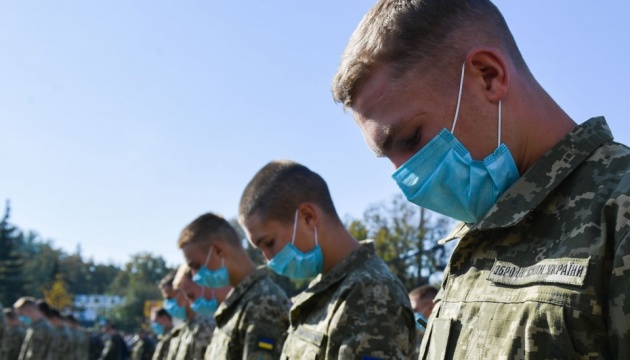 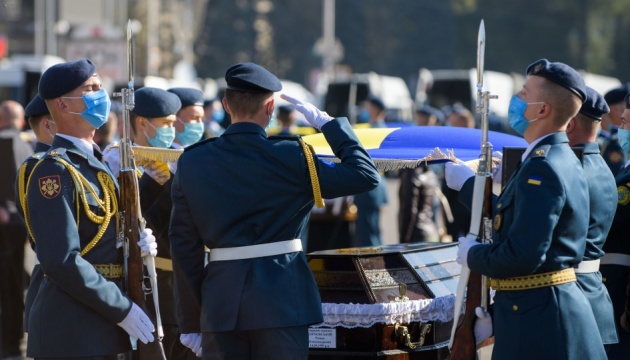 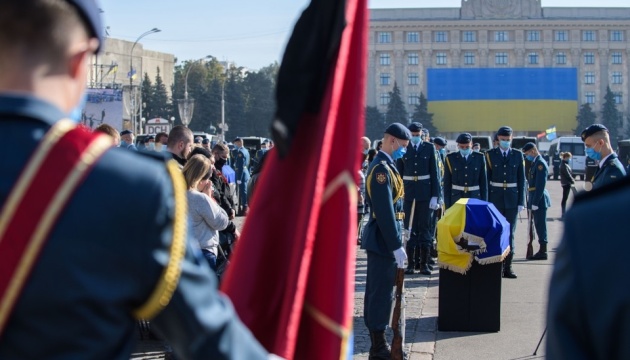 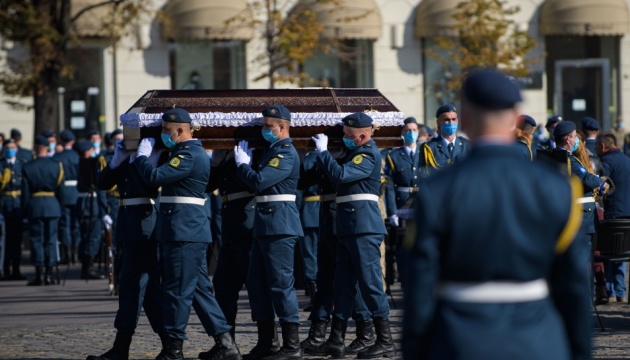 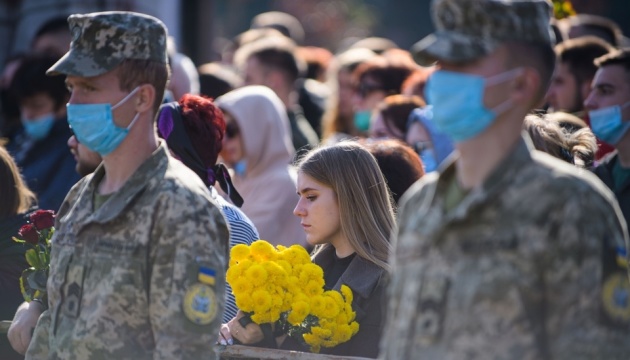 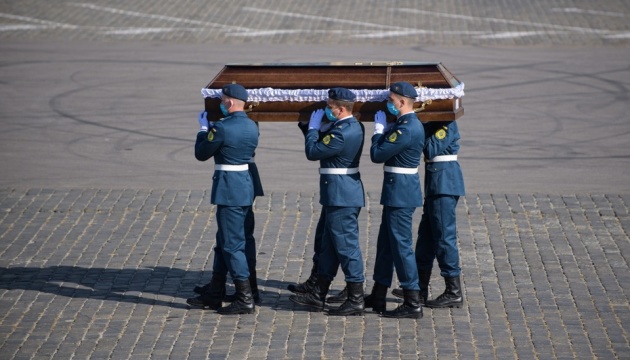 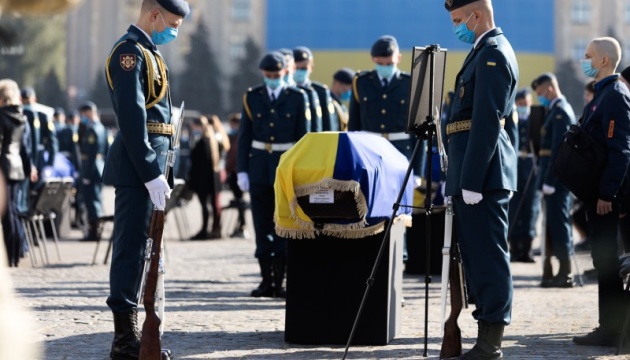 Twenty-five people died at the crash site, and one cadet, Vitaliy Vilkhovy, died at the hospital from burns. Cadet Viacheslav Zolochevsky survived the crash. He was diagnosed with bruises, wounds and concussion, and is undergoing treatment.

A farewell ceremony with Vilkhovy took place in Kharkiv on September 29. On September 30, he was buried in Lviv region.