A memorial plaque to Hero of Ukraine, Ukrainian journalist Georgiy Gongadze has been unveiled on the facade of the building of the National Union of Journalists of Ukraine in Kyiv.

Chairperson of the National Union of Journalists of Ukraine Serhiy Tomilenko noted that the vast majority of journalists currently working in the media work "under the sign of fate" of Georgiy Gongadze. According to him, Gongadze's fate shows how dangerous the profession of a journalist is.

"Dozens of incidents of physical aggression are recorded every year. Since the beginning of the current year, we have registered 49 such cases. Journalists are harassed, beaten, cameras are damaged, [offenders] try to impede journalists’ work," Tomilenko said.

The 20th anniversary of the disappearance of Ukrainian journalist Georgiy Gongadze is marked today, on September 16. 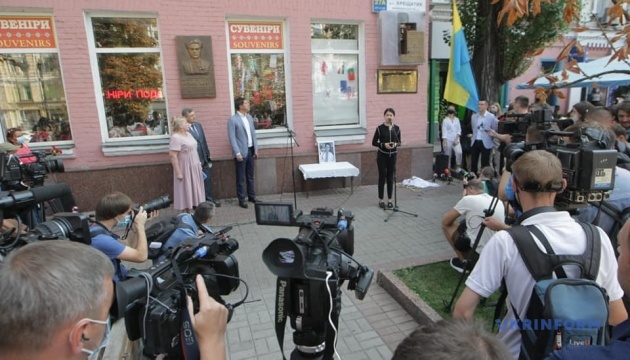 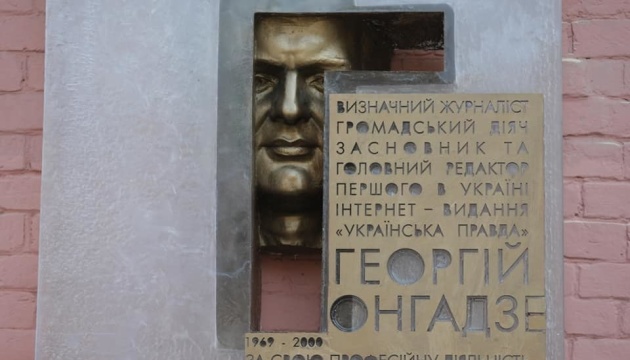 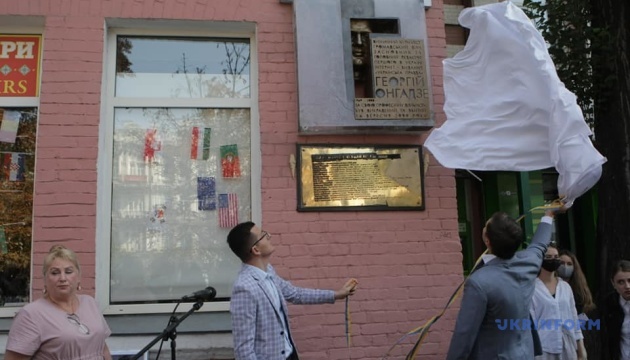 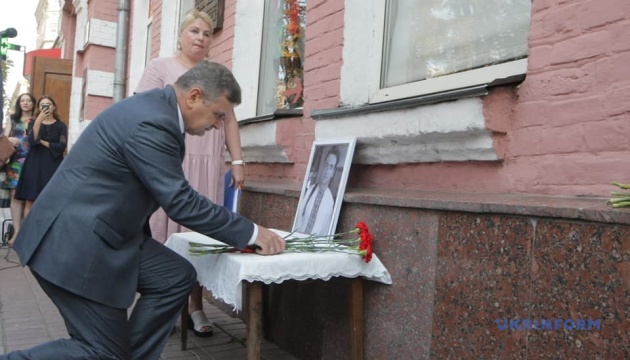 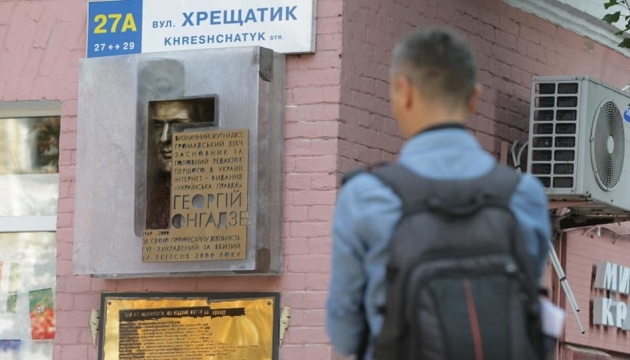 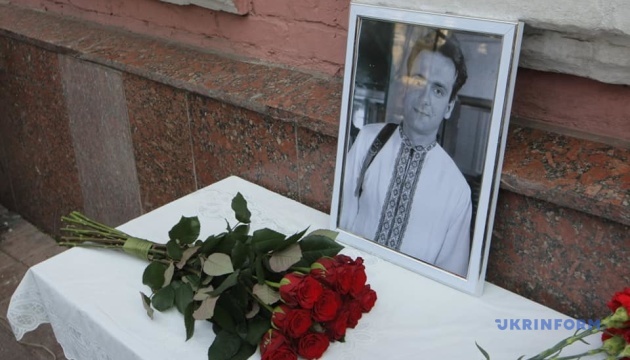 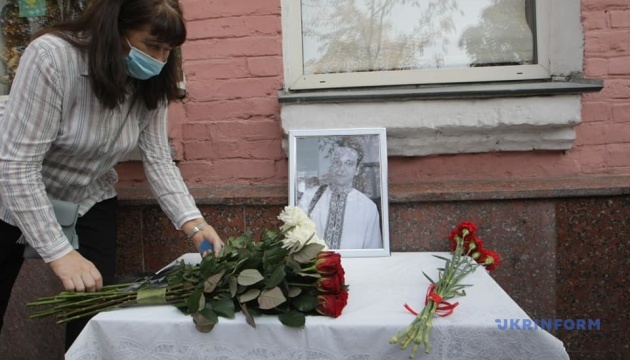 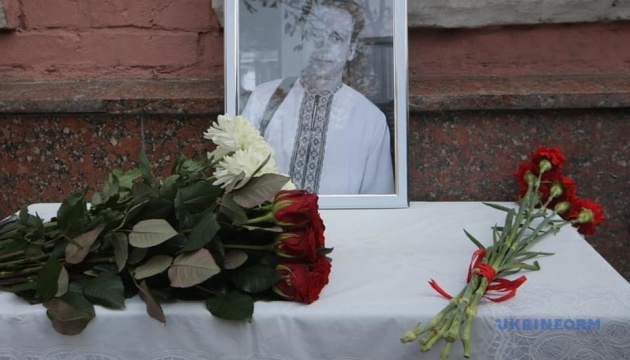 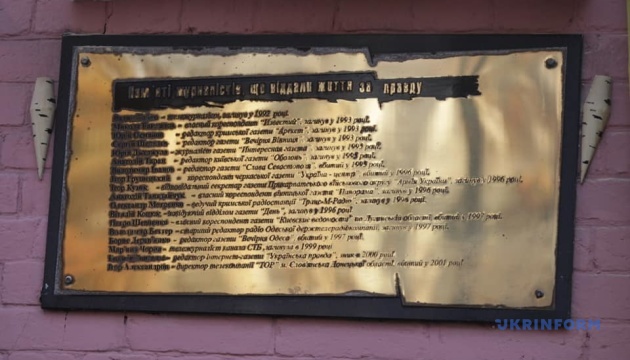 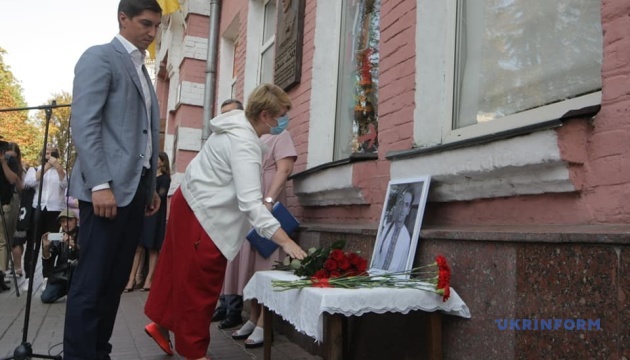 Georgiy Gongadze (1969-2000) was a Ukrainian journalist, founder and first editor-in-chief of the Ukrayinska Pravda online newspaper. He was born in Tbilisi. Gongadze started visiting Ukraine in the late 1980s as a representative of the information agency of the People’s Front of Georgia. The journalist worked for the Lviv office of the People's Movement of Ukraine and cooperated with a number of Ukrainian media outlets after the USSR had collapsed.