Residents of flood-affected Ivano-Frankivsk region have received 56 tonnes of food and drinking water from Zakarpattia region.

“Today, when most of our region is in the zone of natural disaster caused by floods, Zakarpattia region did not remain aloof from the disaster. It delivered 56 tonnes of food and drinking water to the victims,” the press service of Ivano-Frankivsk Regional State Administration reports. 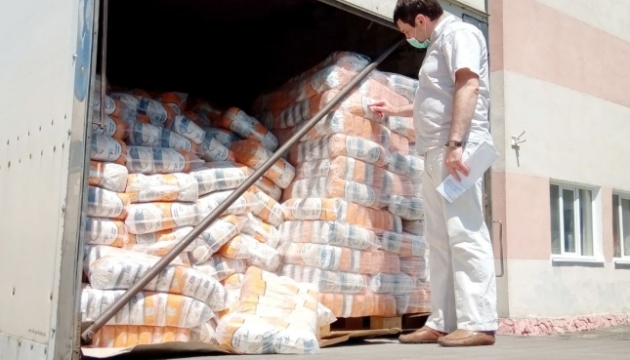 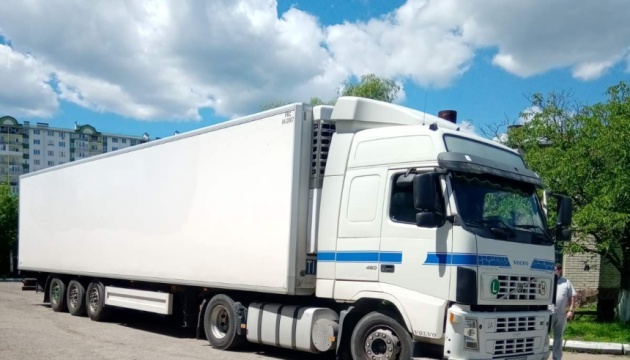 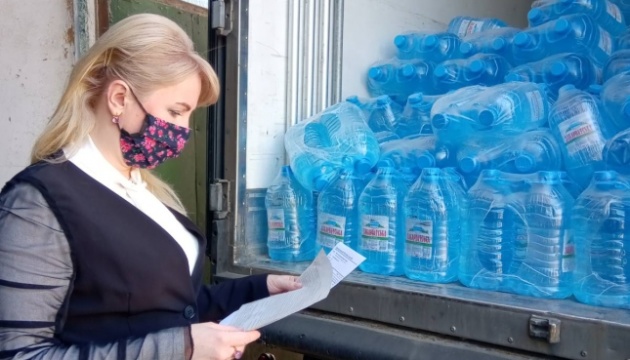 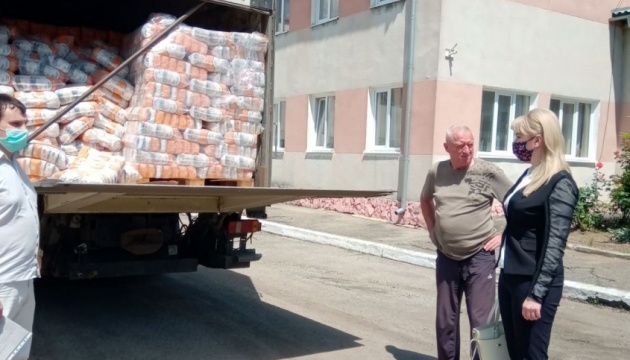 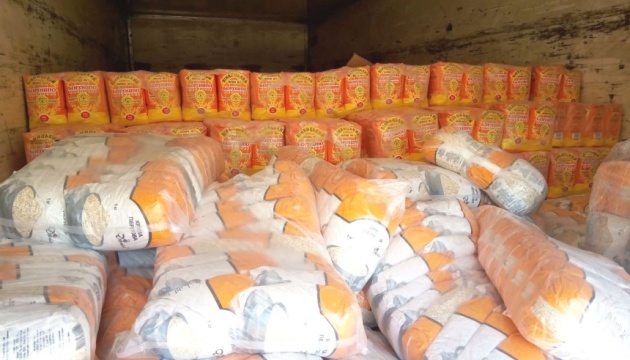 The aid consists of 44 tonnes of still water and 12 tonnes of food products, including flour, sugar, cereals, and pasta.

As Ukrinform reported, heavy rainfall on June 22-24 caused floods in Ivano-Frankivsk, Chernivtsi, Lviv, and Ternopil regions. Hundreds of kilometers of roads, dozens of bridges were destroyed, and hundreds of people were resettled.

The Cabinet of Ministers allocated almost UAH 700 million for the needs of the regions to eliminate the consequences of the natural disaster.

The United States pledged to allocate $100,000 in new funding to eliminate the effects of severe flooding in western Ukraine.