The Diia (Action) mobile application is already available to citizens and allows nine million Ukrainians to use their driving licenses and vehicle registration certificates in a smartphone, President Volodymyr Zelensky has said.

"The Diia mobile app is now available on the App Store and Google Play. From now on, nine million Ukrainians can use their driving licenses and vehicle registration certificates in their smartphones," Zelensky said during the presentation of the mobile application in Kyiv on Thursday, February 6.

According to him, other countries have been developing such digital applications for years, whereas Ukraine has managed to implement this initiative in six months.

"Ukraine has become the third country in Europe to have something like that," Zelensky said. 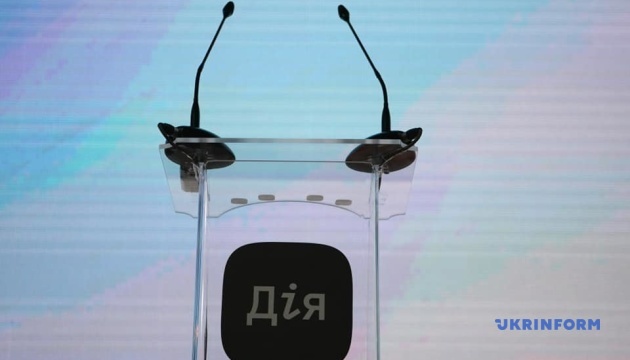 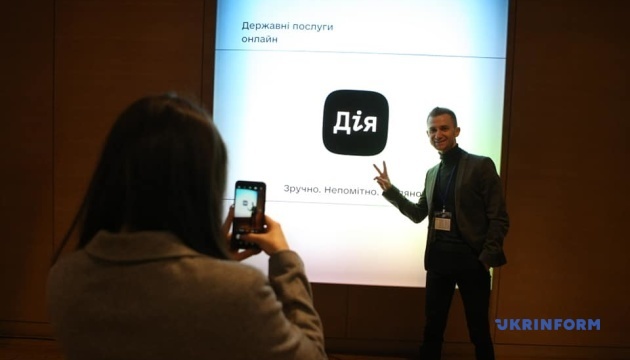 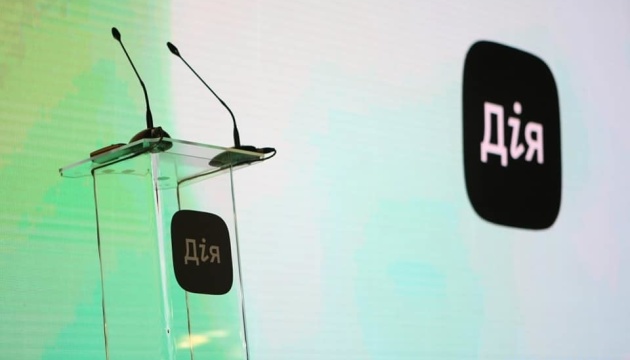 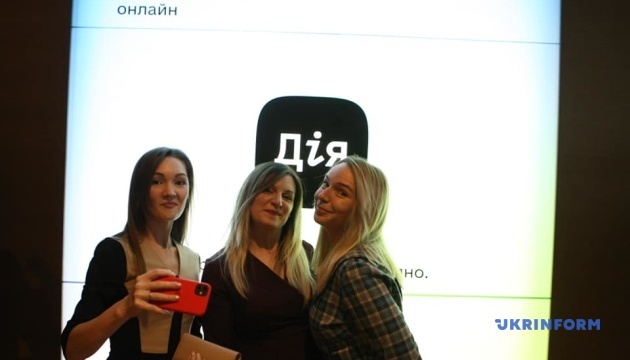 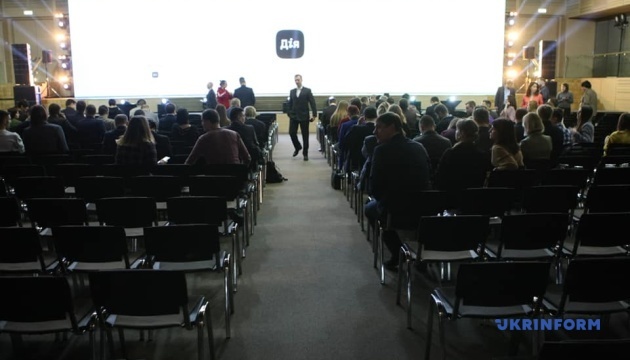 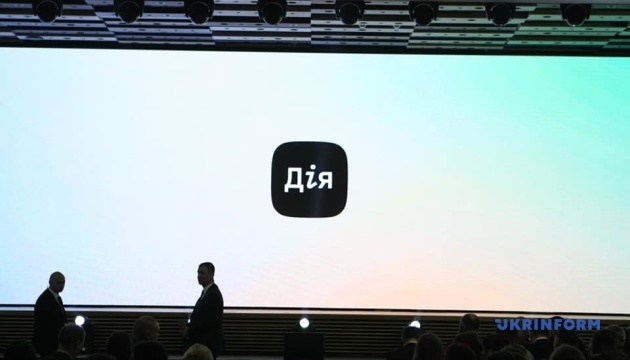 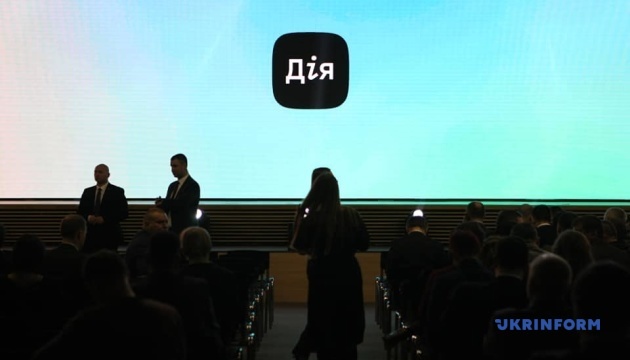 At the same time, he said that state budget funds had not been spent on the creation of the Diia app.