Ukrinform journalist Roman Sushchenko, a former political prisoner of the Kremlin, has said he will sue the Russian Federation in the European Court of Human Rights.

He stated this at a meeting at the Institute of Journalism of Taras Shevchenko National University of Kyiv on Wednesday, October 16, while answering questions from students.

"My lawyer and I talked about it. [...] We are going to file a lawsuit with the European Court of Human Rights," Sushchenko said.

Earlier, Sushchenko and his former lawyer Mark Feygin said that they would take care of the issues of political prisoners on the international stage.

"We want to put forward an initiative for the international community so as to create a mechanism, first of all, a diplomatic one, and to set some rules (especially in the humane aspect) to prevent the emergence of other political prisoners," Sushchenko said. 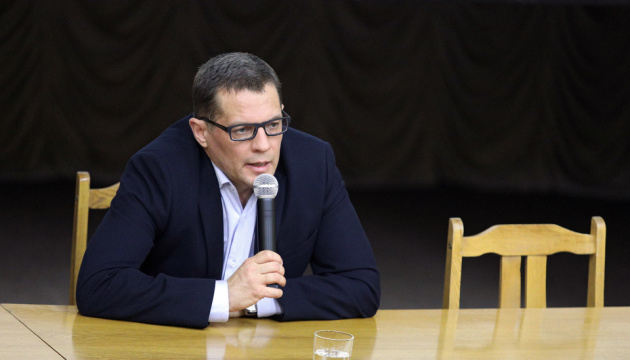 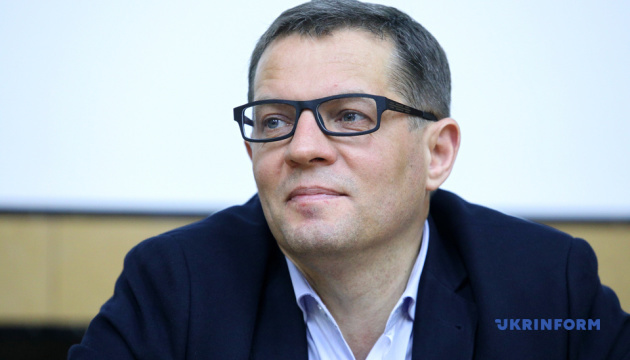 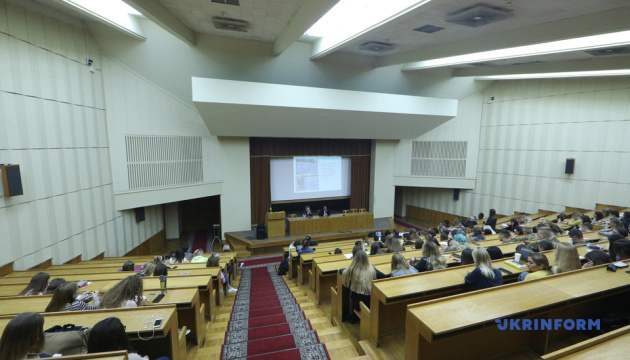 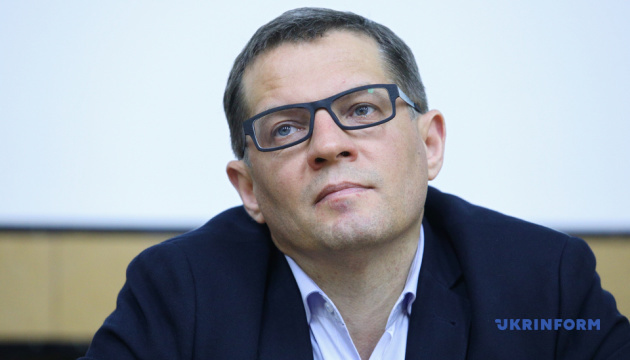 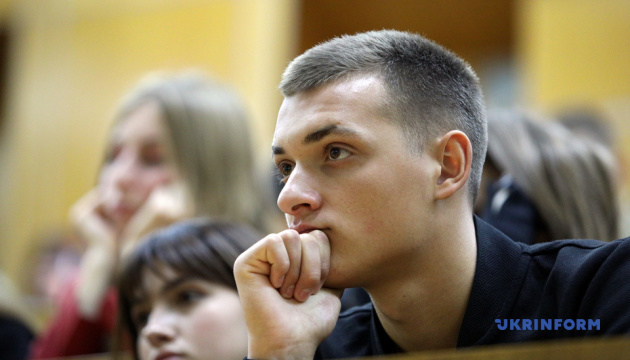 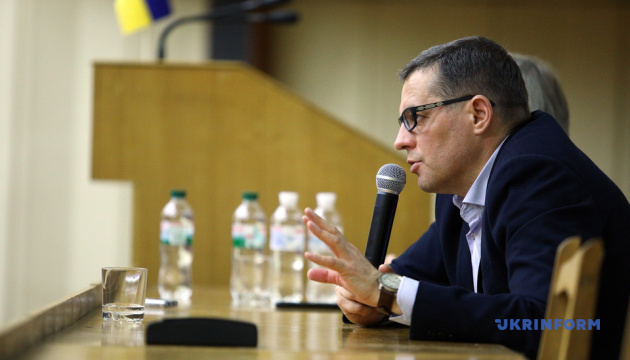 Ukrinform's foreign correspondent in France, Sushchenko, was illegally imprisoned in Russia on trumped-up charges for three years. He was detained on September 30, 2016 in Moscow, where he arrived on a private trip.

On October 7, 2016, he was charged with espionage. On June 4, 2018, the Moscow City Court sentenced Sushchenko to 12 years in prison in a high-security penal colony. On September 12, the Supreme Court of Russia upheld the ruling.

On September 7, 2019, Ukraine and Russia exchanged detainees in the 35 for 35 format. Thirty-five Ukrainians, including Sushchenko, ten other political prisoners and 24 sailors captured in the Kerch Strait in November 2018, returned home.