The city council said that pilgrims had arrived in Ukraine by 897 vehicles, including by 303 buses, 571 minivans and 23 cars. 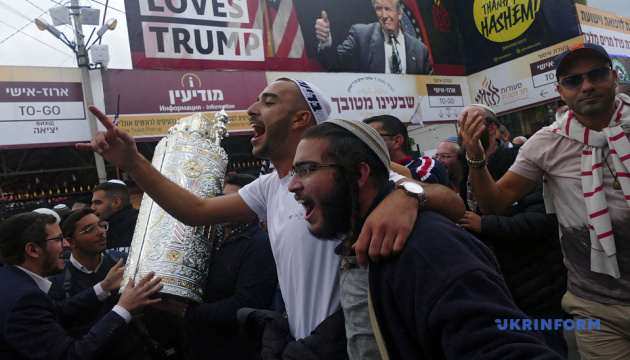 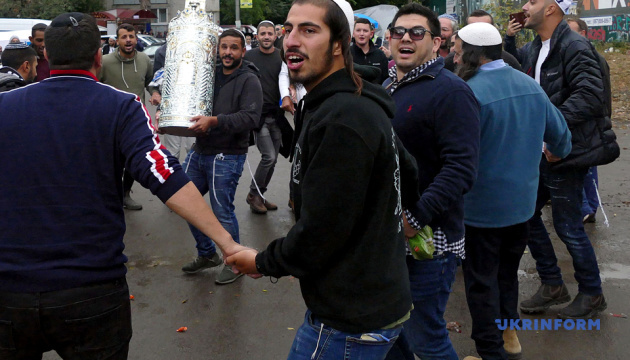 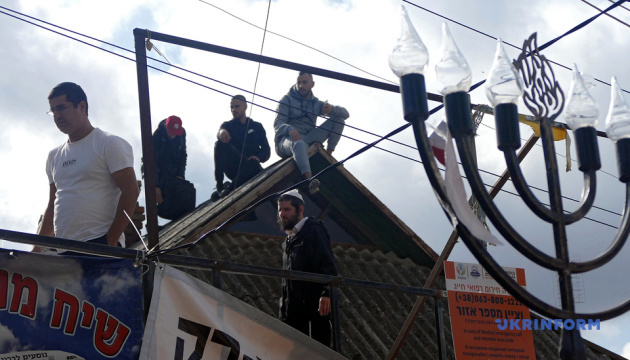 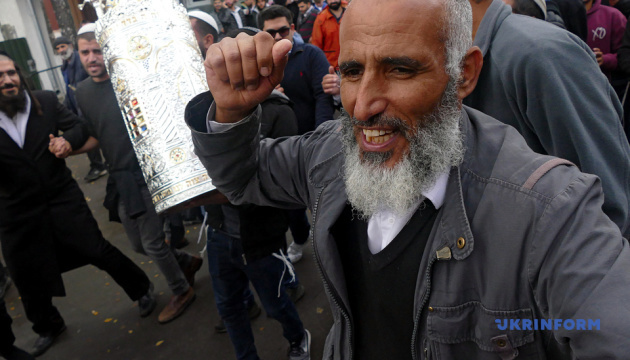 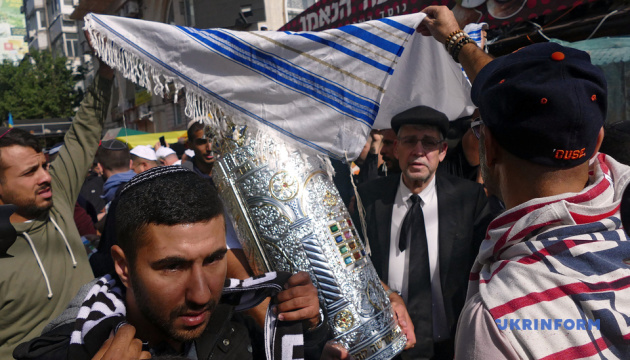 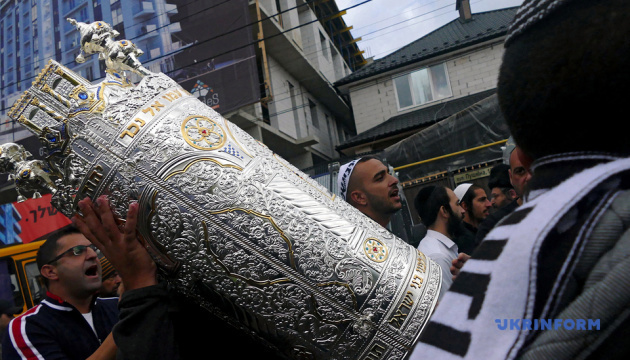 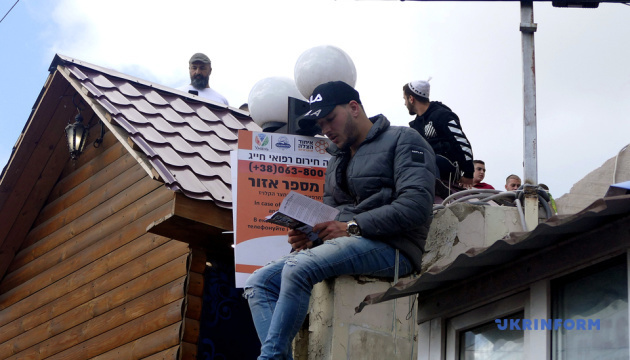 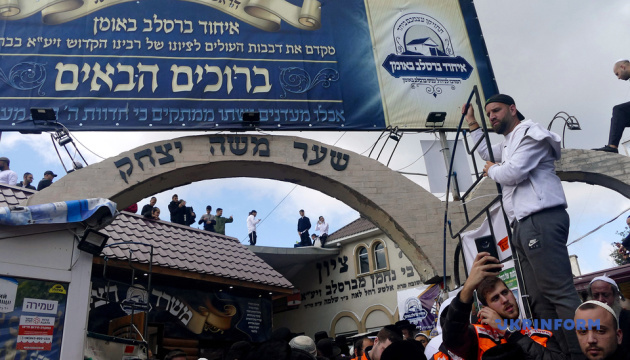 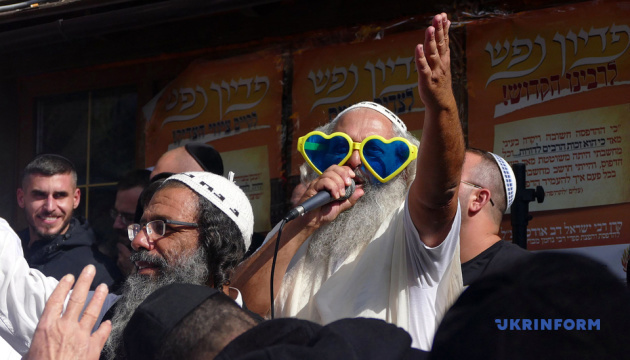 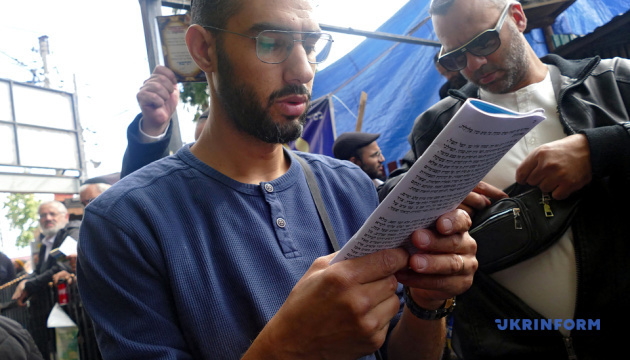 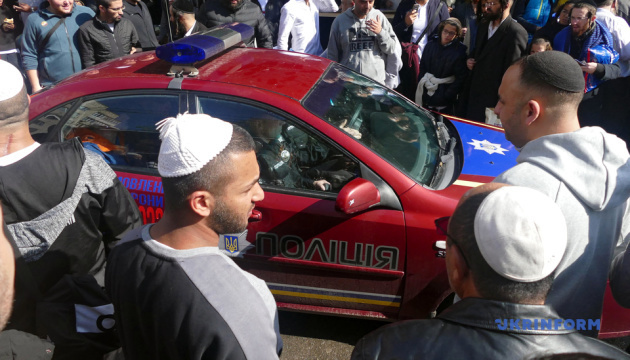 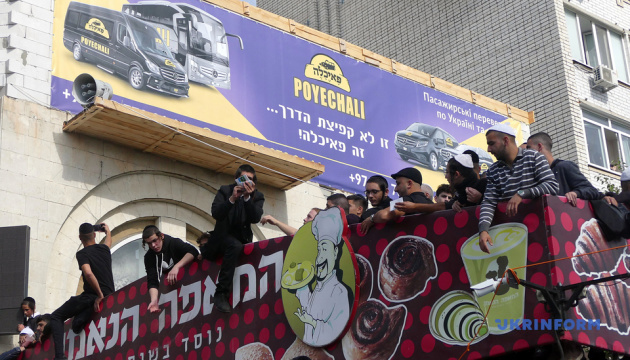 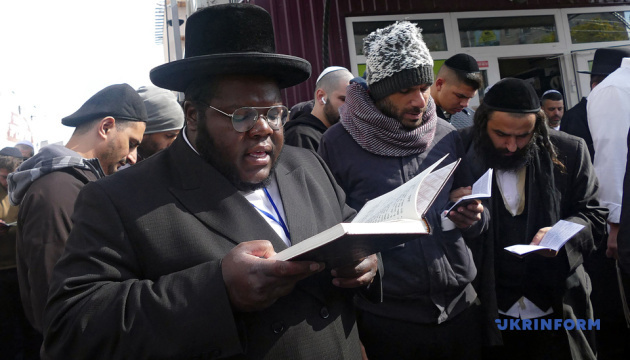 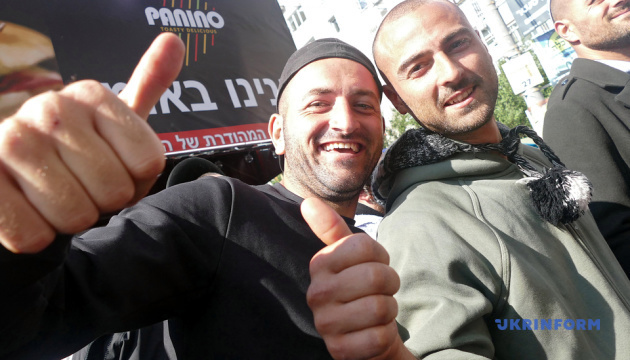 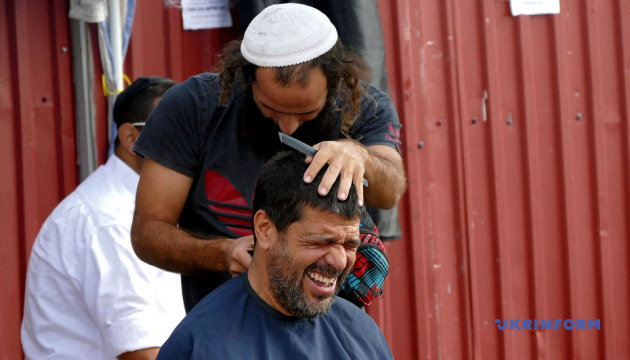 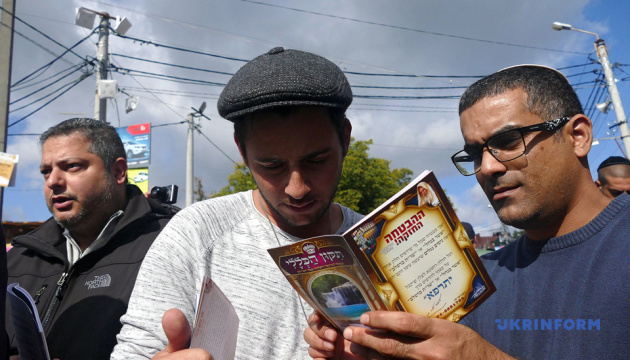 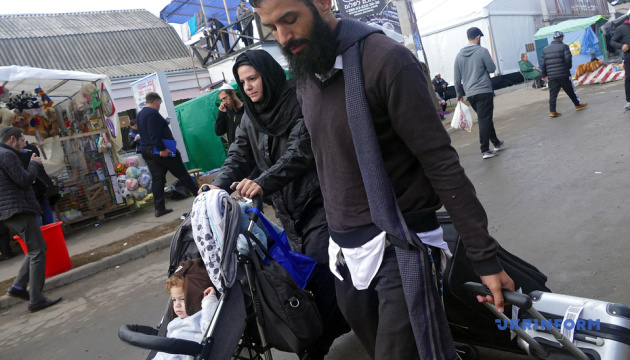 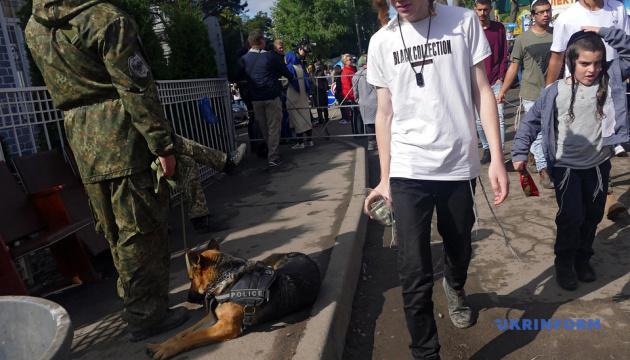 Breslov Hasidim traditionally come to Uman in the fall to celebrate the New Year's Eve at the Tomb of Rabbi Nachman of Breslov.

This year, Rosh Hashanah is marked from September 29 to October 1.