An exhibition, entitled "The River of Life," by Ukrainian artist Olga Kondratska has opened at the United Nations Headquarters in New York.

The exhibition is held under the auspices of Ukraine's Permanent Mission to the UN, an Ukrinform correspondent reports.

“It is symbolic to hold the exhibition at the UN on the eve of World Water Day, which is marked annually on March 22. Such an event is important for Ukraine in the context of attracting international attention to the problem of water resources both in our country and all over the world,” Ukraine's Permanent Representative to the UN Volodymyr Yelchenko said at the opening ceremony. 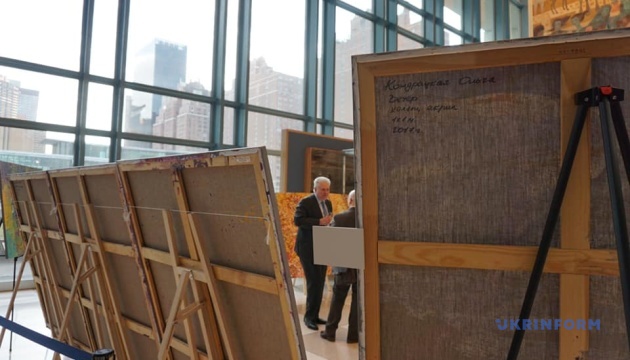 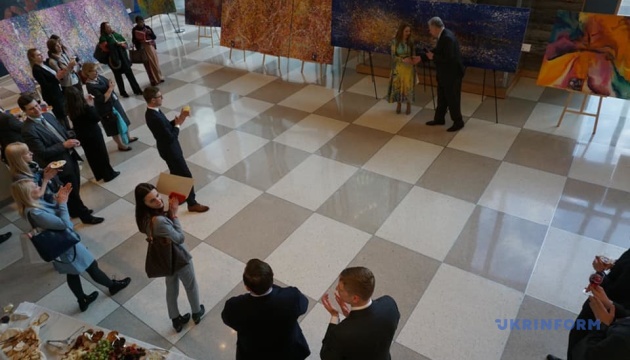 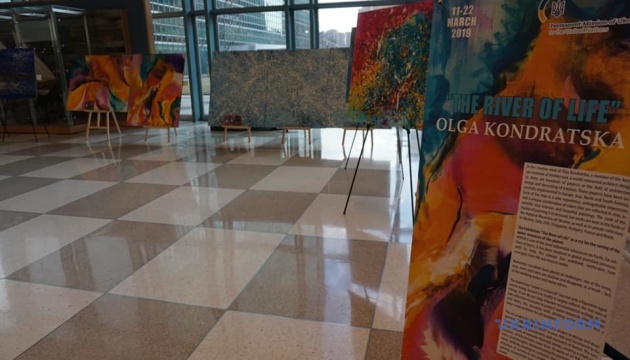 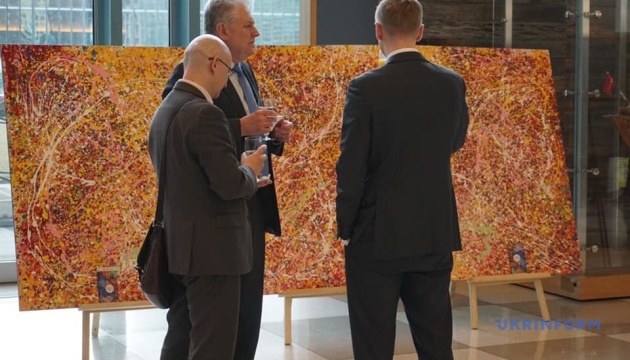 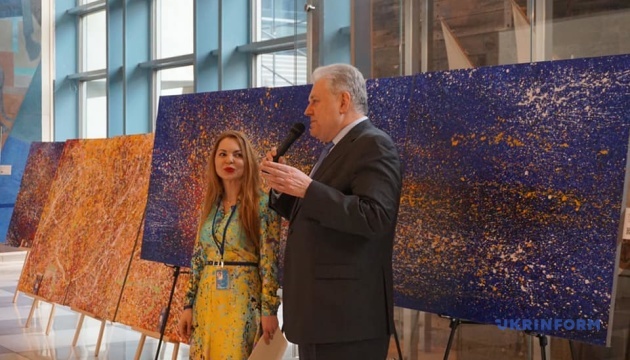 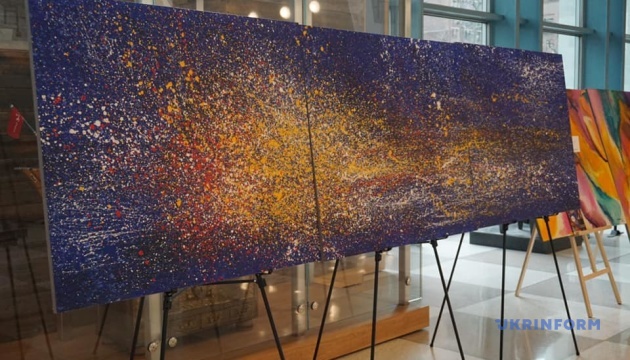 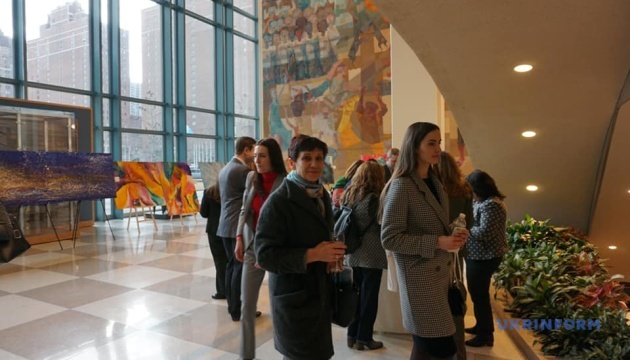 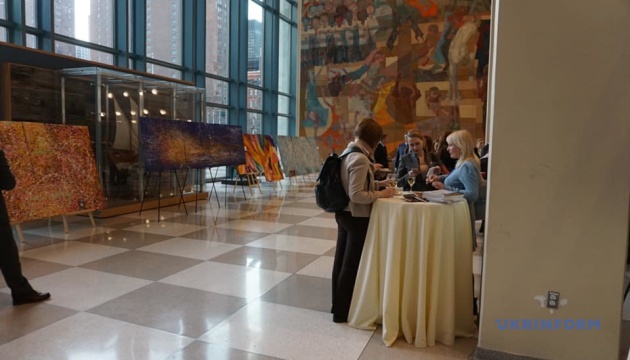 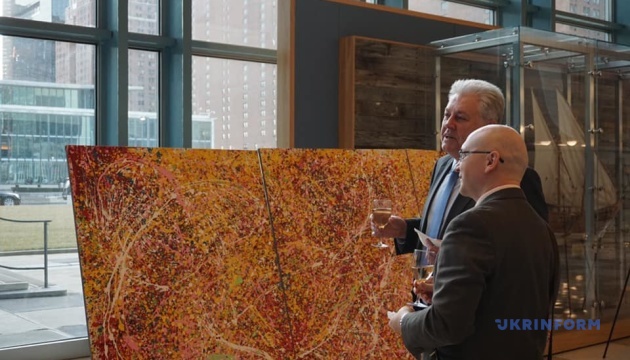 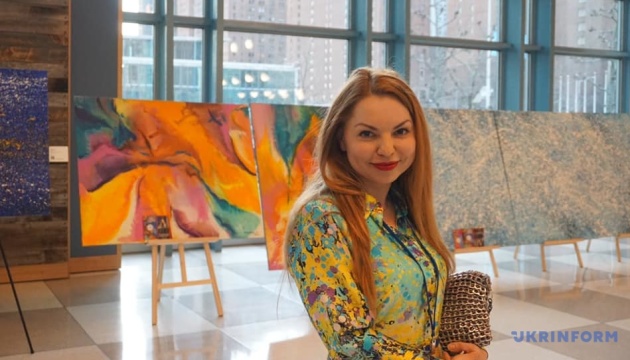 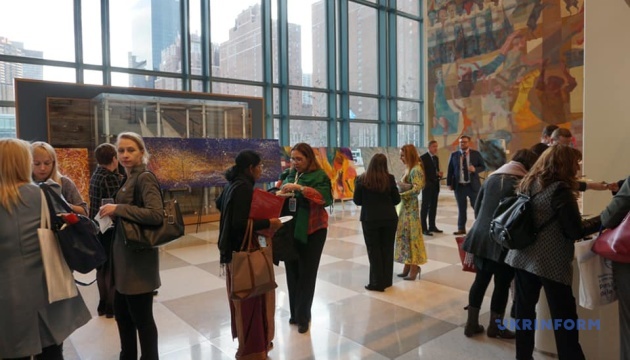 Ukraine's Deputy Social Policy Minister Natalia Fedorovych, representatives of the UN Secretariat and the diplomatic corps also took part in the opening of the exhibition.

Presenting the exposition, Olga Kondratska drew attention to the problem of rising water levels in oceans, drying up of rivers and lakes, and shortage of drinking water. The artist seeks to draw the attention of the international community to the global problem of water resources. The exhibition is dedicated to World Water Day.

The exhibition runs from March 11 to March 22.