Women gathered on Mykhailivska Square in Kyiv to participate in a march under the motto "Solidarity and Diversity. Together against Violence!", according to an Ukrinform correspondent.

"We are uniting for a common goal: to strengthen the voice of women and our visibility in society. We will no longer tolerate supremacy, contempt, sexism, sexual objectification, and violence. Our needs are not 'women's issues,' as we often hear from officials, the media, and society as a whole. Our needs are integral human rights," the organizers emphasized at the beginning of the march. 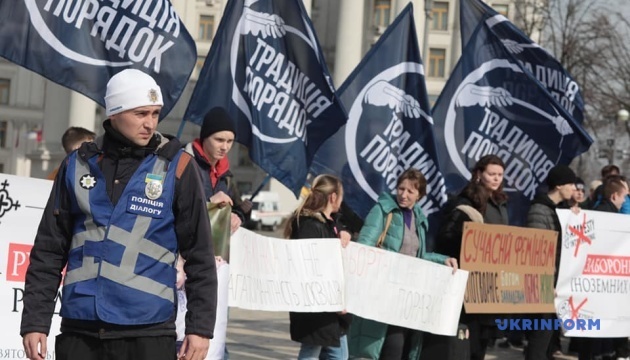 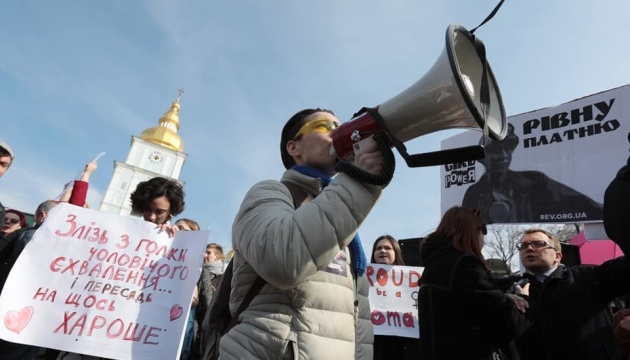 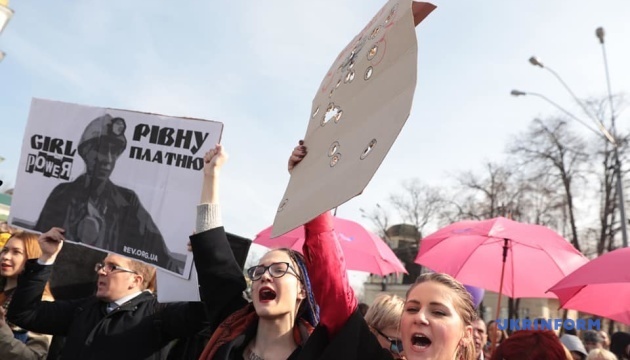 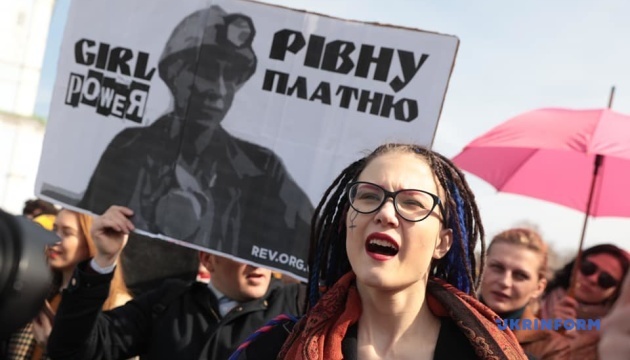 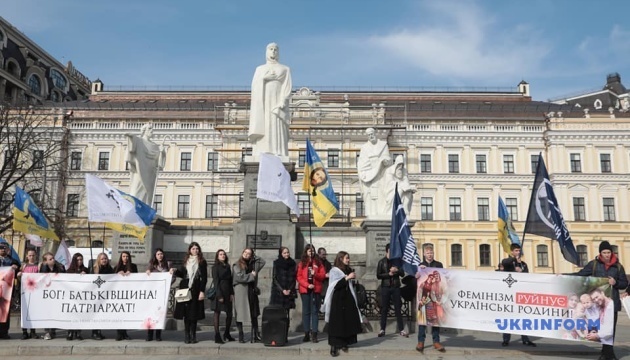 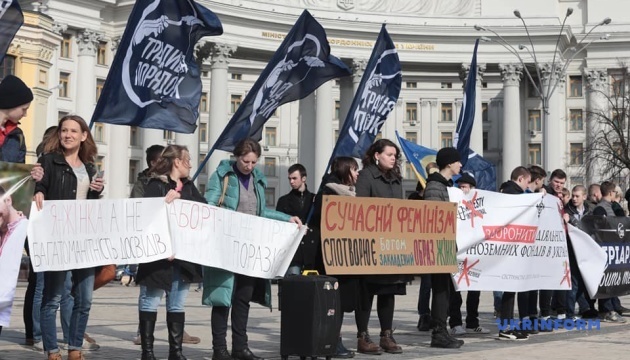 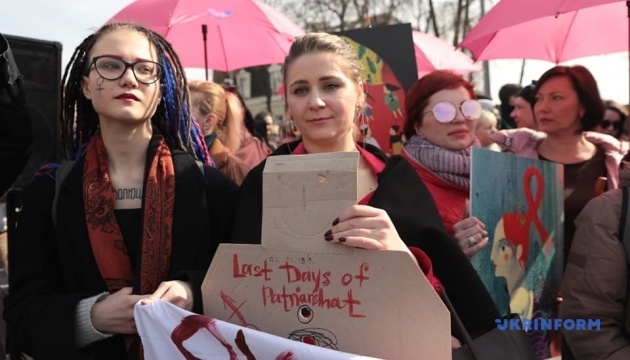 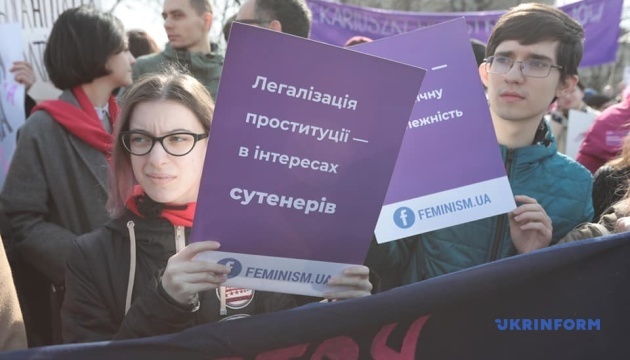 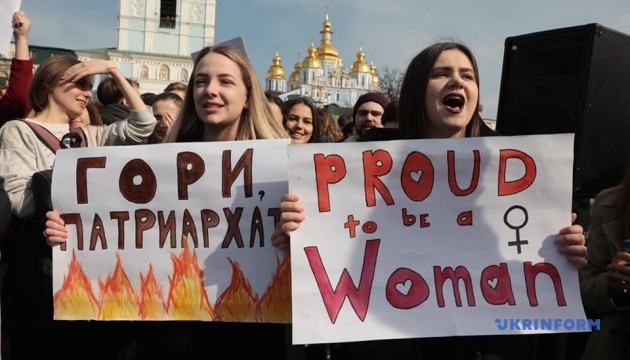 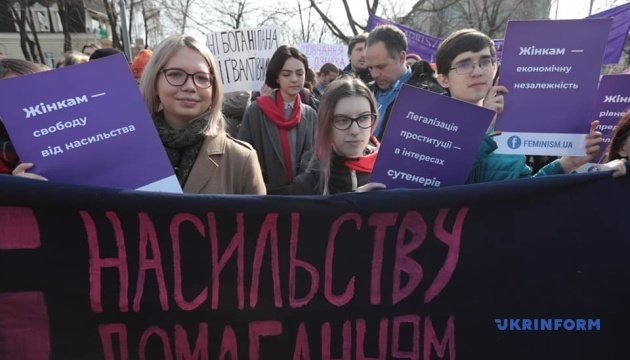 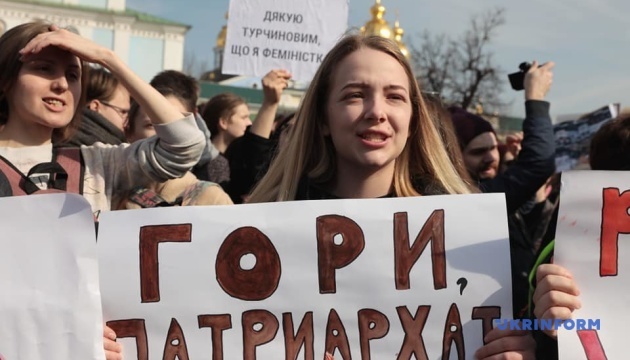 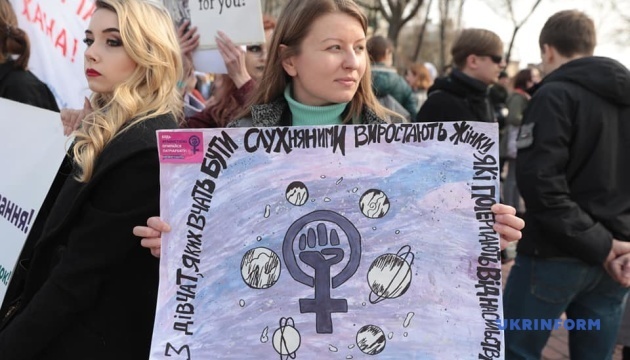 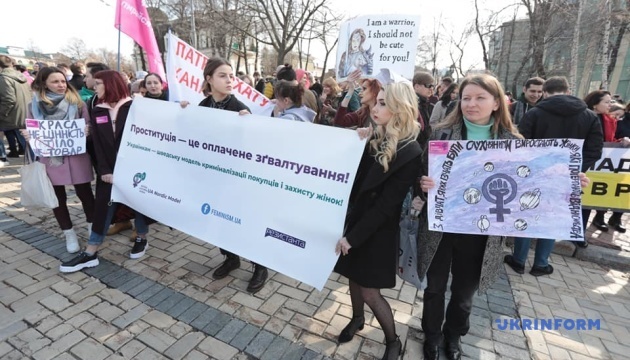 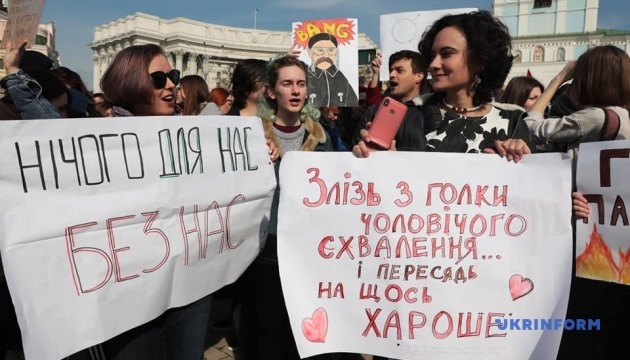 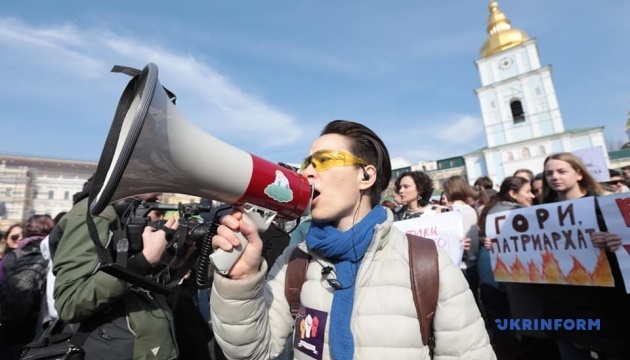 The event brought together about 200 people. They held posters with the inscriptions "Woman's Place Everywhere", "Anti-Guardian," "Woman is not a Commodity," "Woman is a Person, not an Incubator." The march was also attended by Swedish Ambassador to Ukraine Martin Hagstrom.

The event was organized by Insight LGBTQ NGO and the Ukrainian Women's Fund.