The eyewitnesses of the Holodomor of 1932-33 in Ukraine lit a symbolic candle in Australia within the framework of the international action “Light a candle of remembrance.”

"I’ve been waiting for this for 92 years," said Nadiya Kulyk, who lit a symbolic candle together with other Holodomor survivors - Domna Datskiv and Klava Dyachenko, an Ukrinform correspondent reports.

The memorial services for the Holodomor victims were held in the St Andrew's Ukrainian Catholic Church and the House of Ukrainian Youth Association in Sydney.

As Stefan Romaniw, the Chairman of the Australian Federation of Ukrainian Organisations, noted, the global community of Ukrainians currently creates an international body representing the descendants of the Holodomor victims, who will give testimony about those horrific events at the UN level already this year.

On September 1, 85 days before the Holodomor remembrance day, Ukraine and the world began to honor the victims who died during the genocide of 1932-1933. 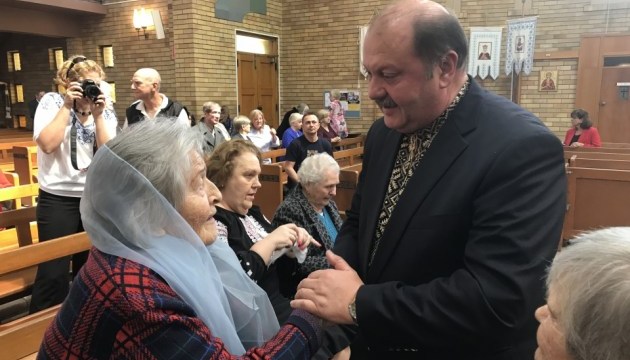 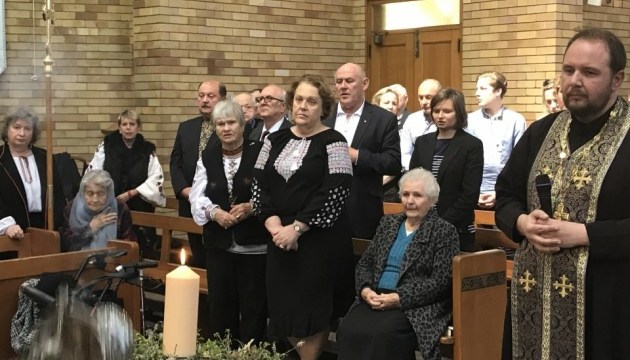 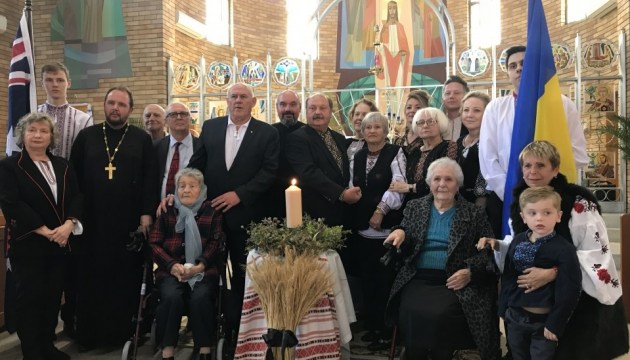 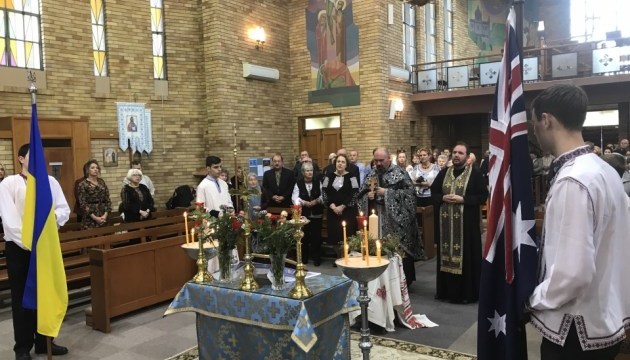