A religious procession of the Ukrainian Orthodox Church of the Moscow Patriarchate (UOC-MP) has ended in Kyiv without any incidents. The pilgrims marched from Saint Volodymyr Hill to the Kyiv-Pechersk Lavra monastery.

According to an Ukrinform correspondent, the column was led by a security police patrol. In particular, several police cars, as well as a car with the inscription "bomb disposal service," were used.

On the way to the Kyiv-Pechersk Lavra, UOC-MP Head Onufriy laid flowers at the monument to Hero of the Heavenly Hundred Mikhail Zhiznevsky, who was killed on Hrushevskoho Street in Kyiv on January 22, 2014 during clashes between the security forces and EuroMaidan activists. 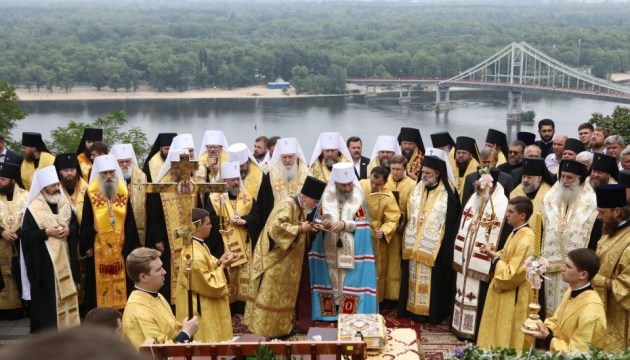 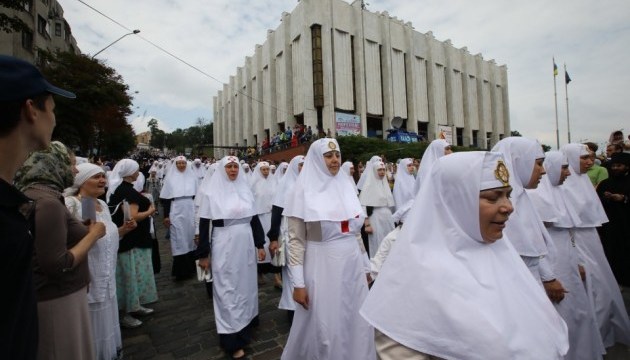 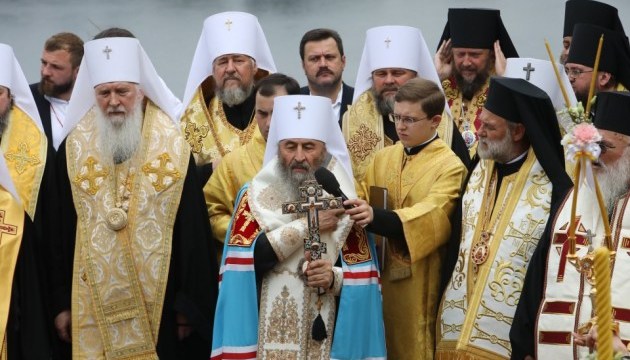 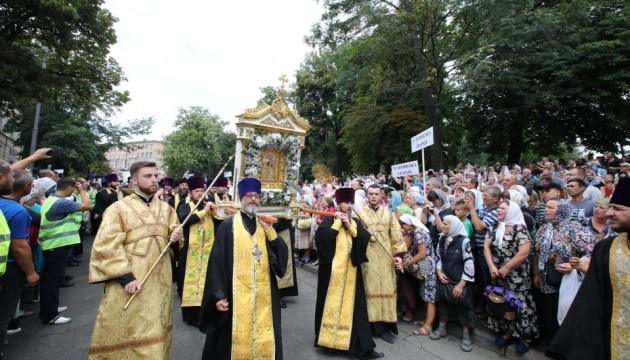 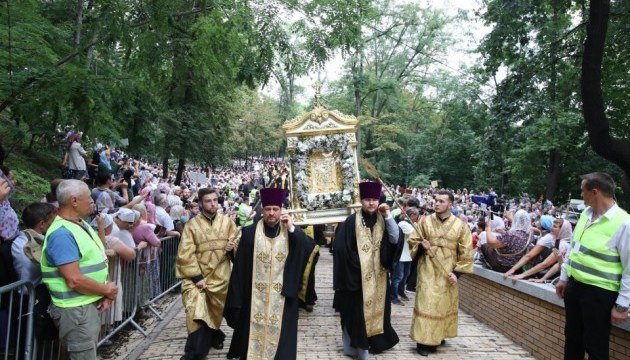 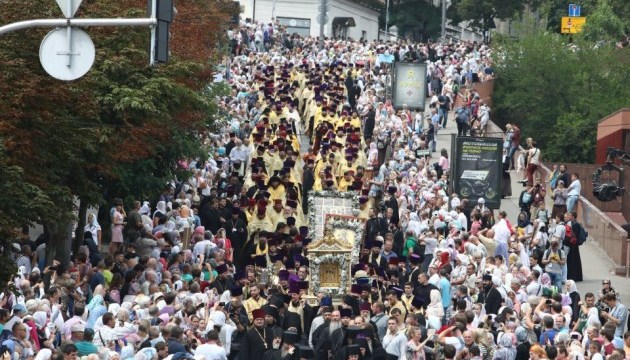 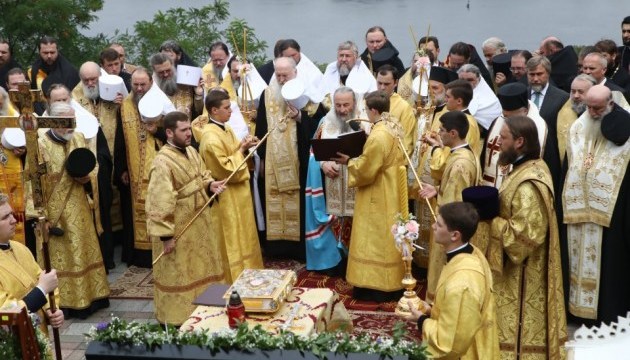 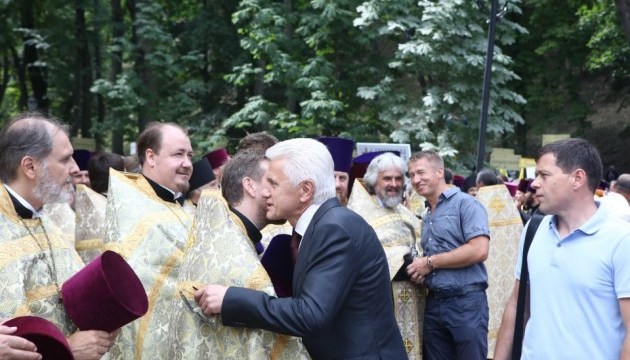 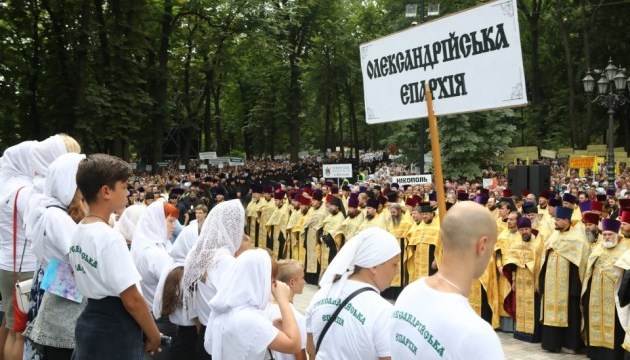 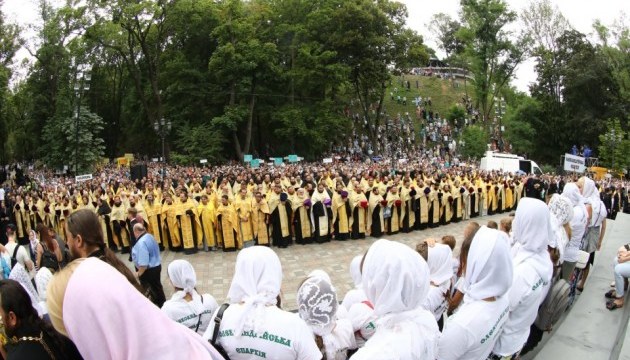 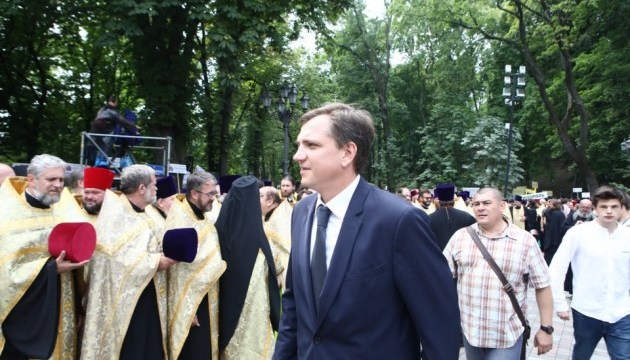 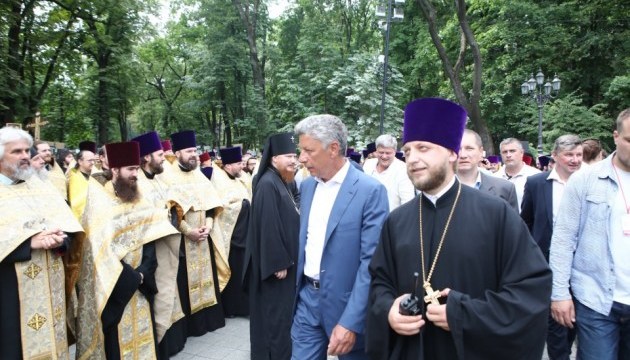 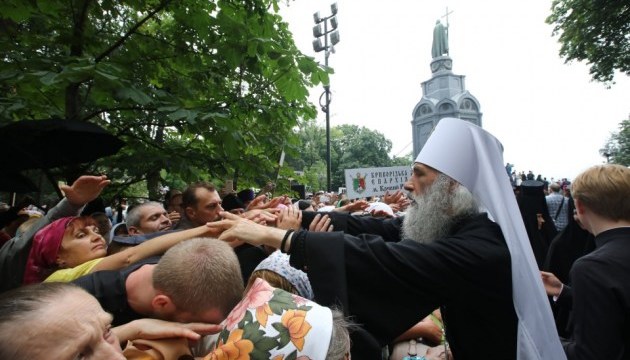 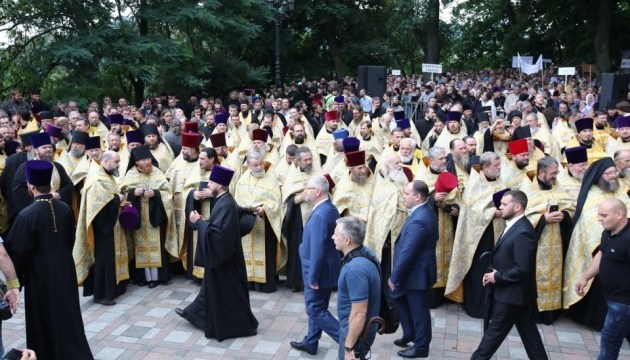 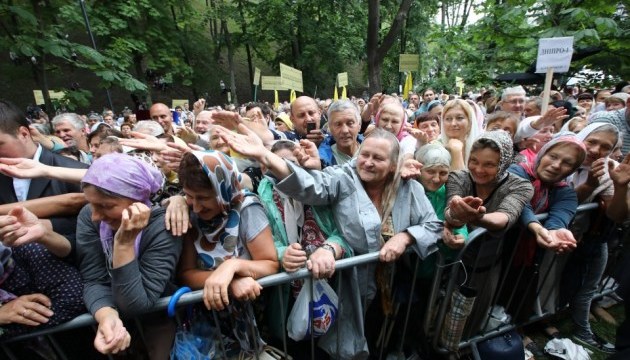 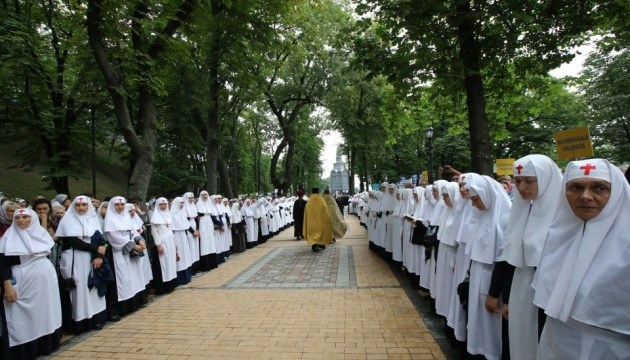 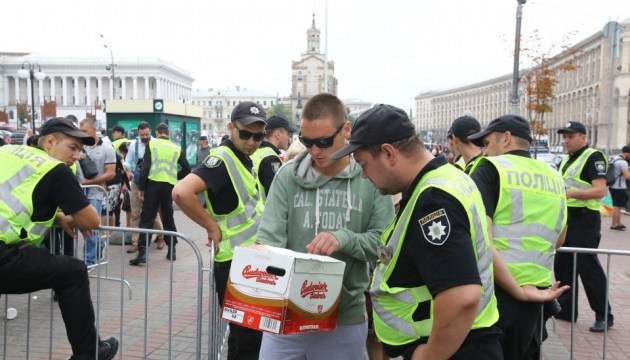 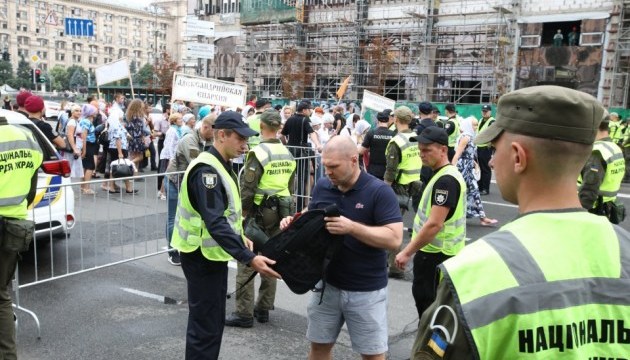 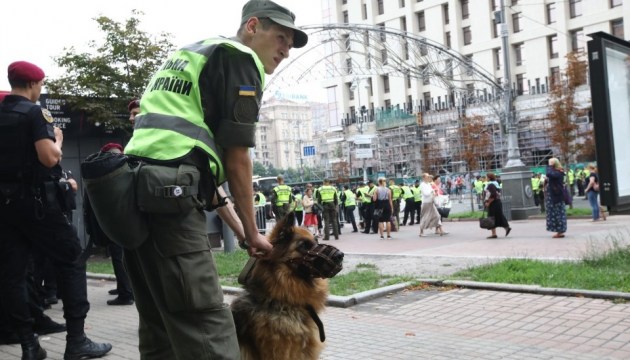 Ukrainian President Petro Poroshenko will take part in the celebrations on July 28.