Ukraine's first helicopter has taken off from the territory of JSC Motor Sich in Zaporizhia for its maiden flight. 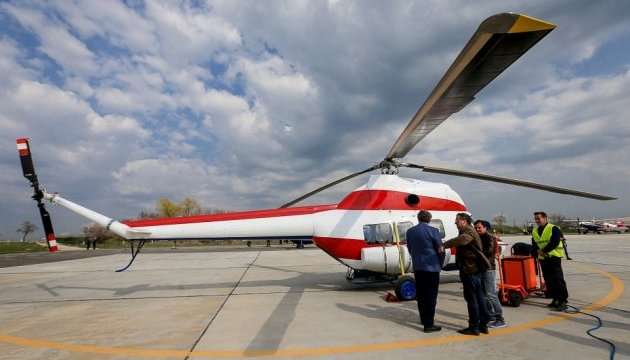 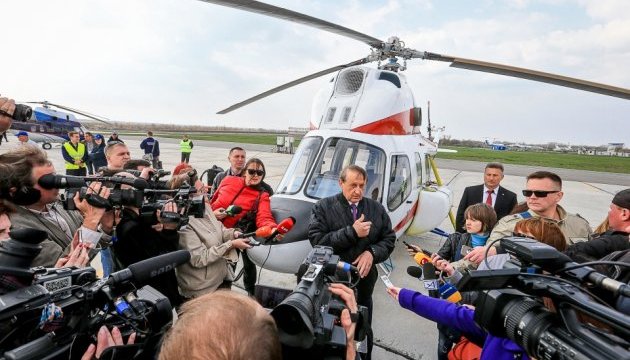 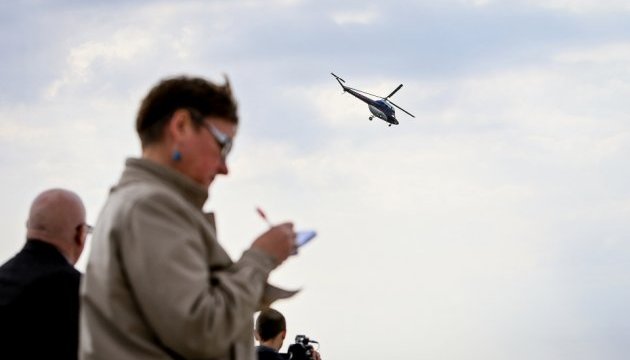 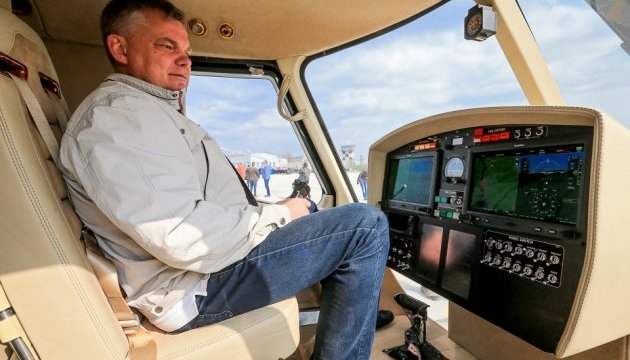 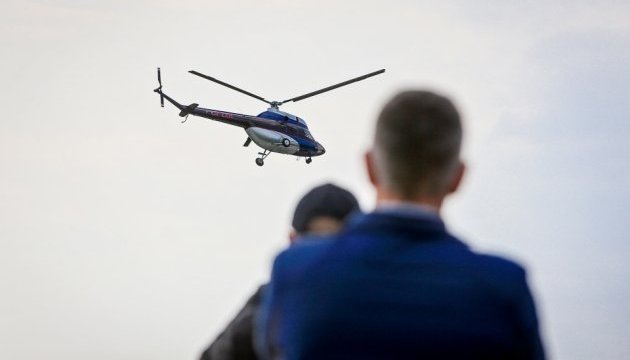 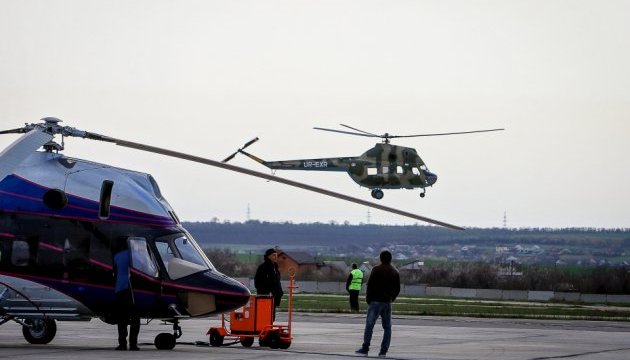 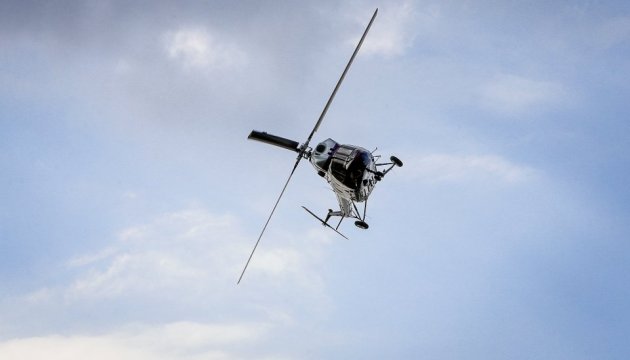 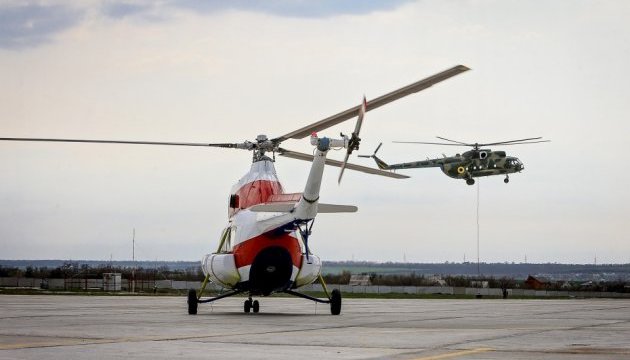 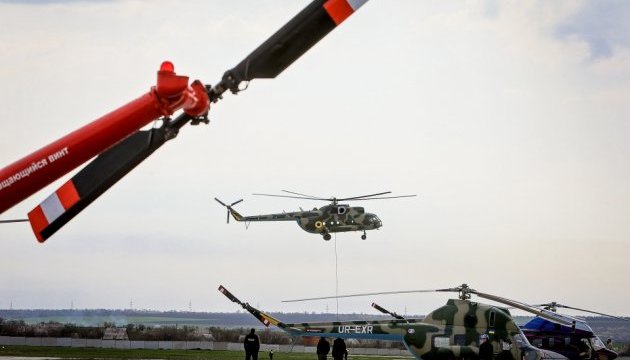 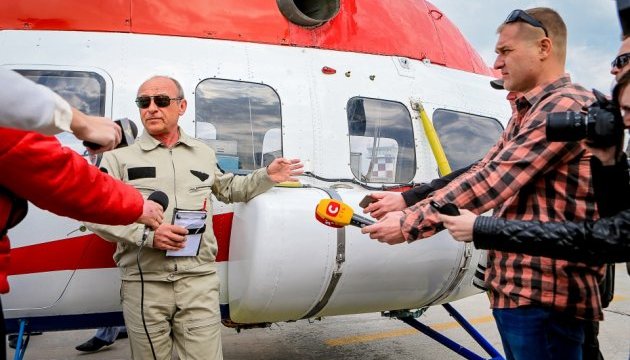 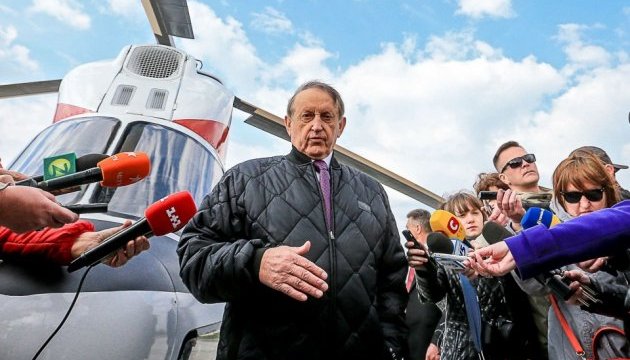 The MSB-2 Nadiya light multipurpose helicopter is an upgraded modification of the Mi-2.

The maximum height at which the helicopter can fly is 5,000 meters, and the flight range is 720 kilometers.

The Nadiya is intended for patrolling roads, monitoring pipelines and gas pipelines, for use by units of the State Emergency Service, air medical services, the State Border Guard Service and for other defensive purposes.

The company plans to launch the production of helicopters this year.