The annual charity concert was held in Washington D.C. on Friday. The raised funds will be spent on purchase of special rehabilitation equipment for the military medical center in the town of Irpin, Kyiv region, where the wounded Ukrainian soldiers are being treated.

The event was held at the Embassy of Ukraine in the United States, an Ukrinform correspondent reports.

"This is the fourth charity concert to commemorate the Heroes of the Heavenly Hundred. The main goal is to raise funds to provide assistance to the military rehabilitation center based at the military medical center in the town of Irpin," said Maryna Badiuk, a representative of the United Help Ukraine charitable organization. 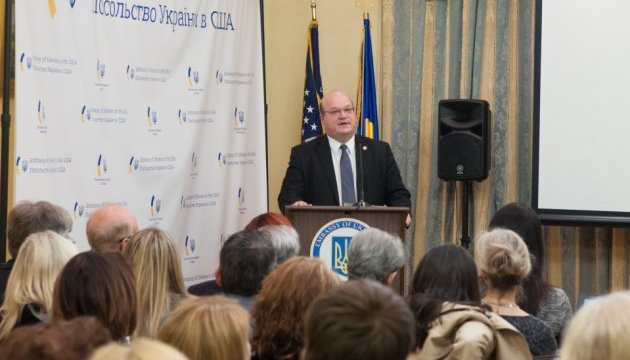 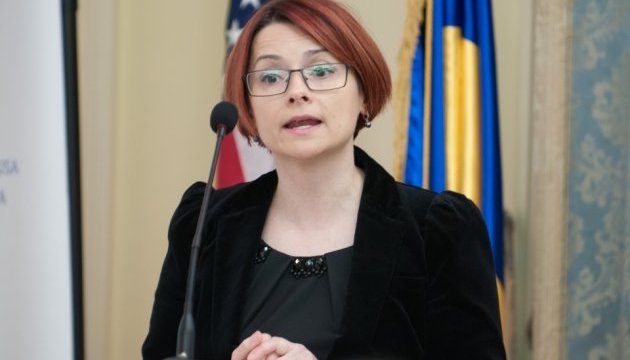 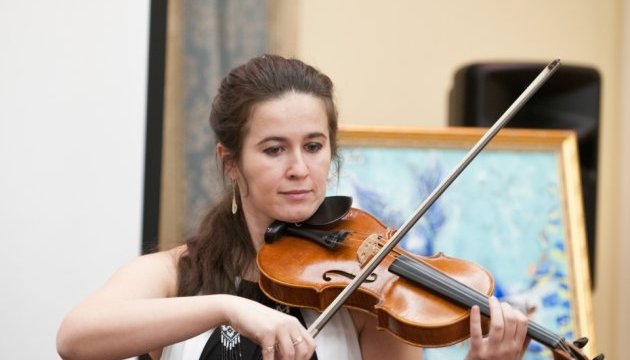 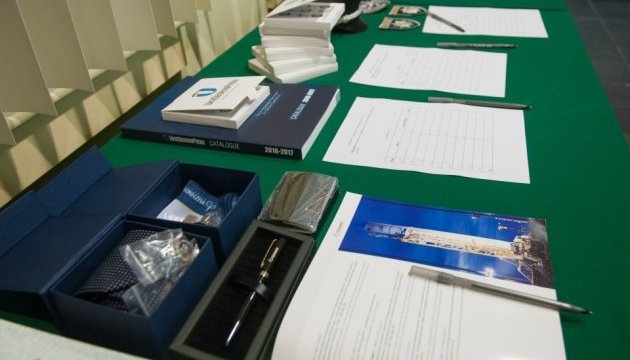 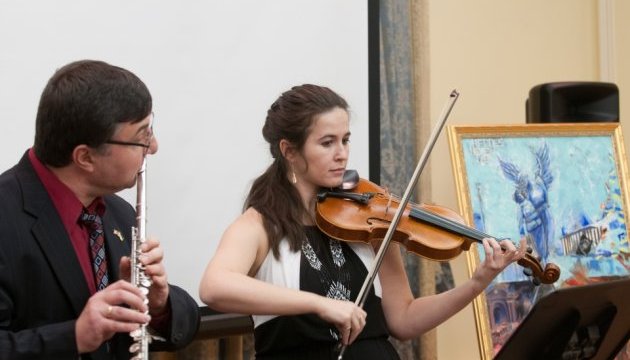 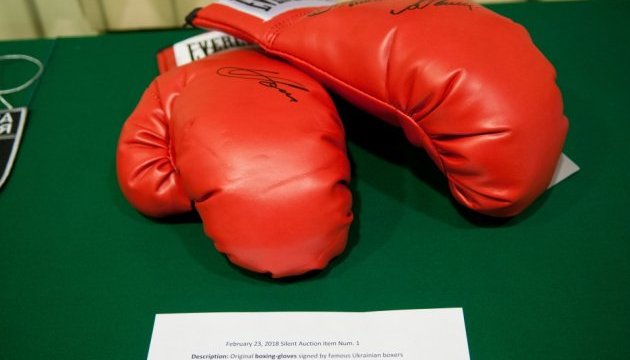 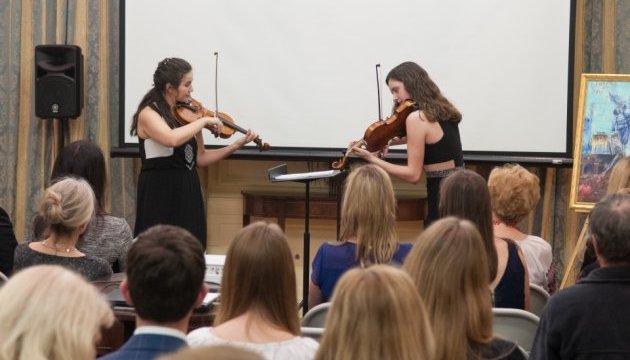 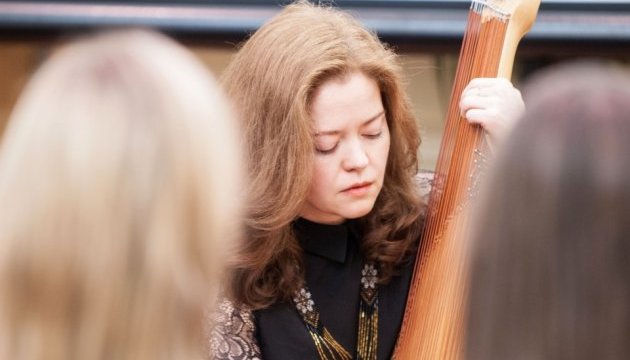 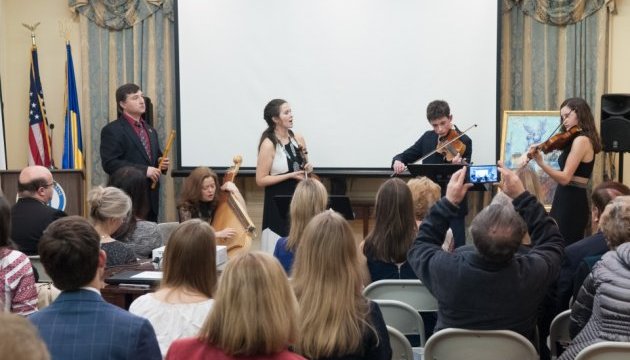 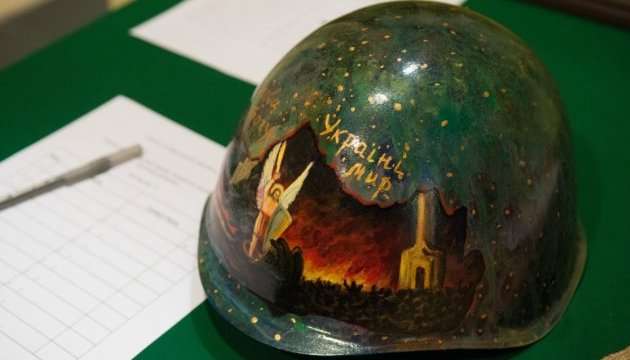 She said that apart from the charitable contributions for tickets, the auction was also held. The lots included the paintings by Lviv artists, a historical towel, works by Volyn craftspeople, the boxing gloves signed by Oleksandr Gvozdyk, Oleksandr Usyk and Vasyl Lomachenko, helmets of activists of the Revolution of Dignity, exclusive commemorative coins and stamps.