Hundreds of people with Ukrainian flags, flowers and candles gathered in central Washington on Sunday, February 18, to honor the memory of the Heavenly Hundred Heroes, as well as thousands of Ukrainians who died in the fight against Russian aggression.

The memorial ceremony took place in one of the most crowded places in the U.S. capital - the Lincoln Memorial, an Ukrinform correspondent reports.

The participants in a rally unfolded a huge yellow-and-blue flag on the steps to the memorial and formed a Ukrainian trident out of candles. The ceremony began with prayers for Ukrainians from the Heavenly Hundred, as well as those killed in the fighting in the east of the country, who gave their lives for the sake of the future of Ukraine. 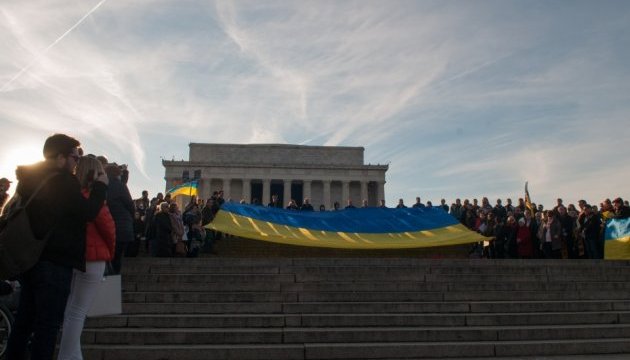 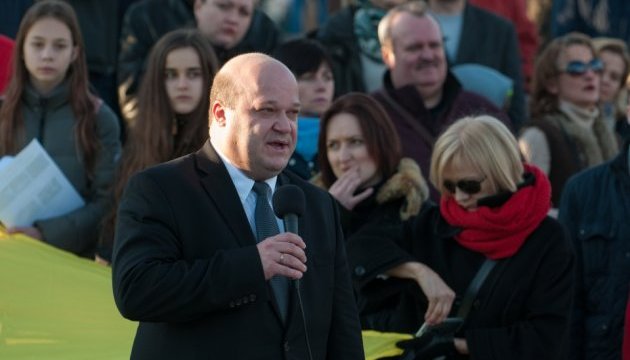 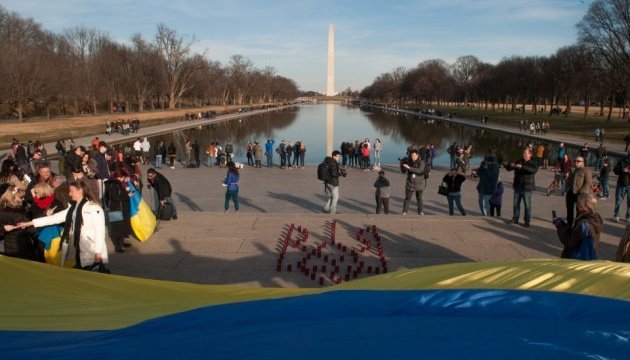 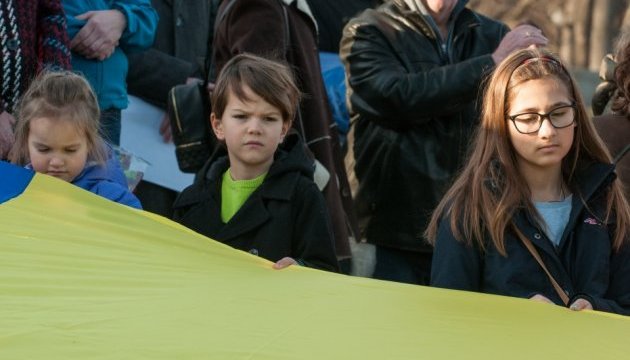 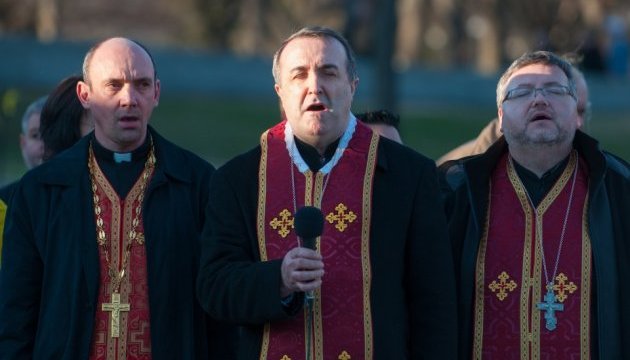 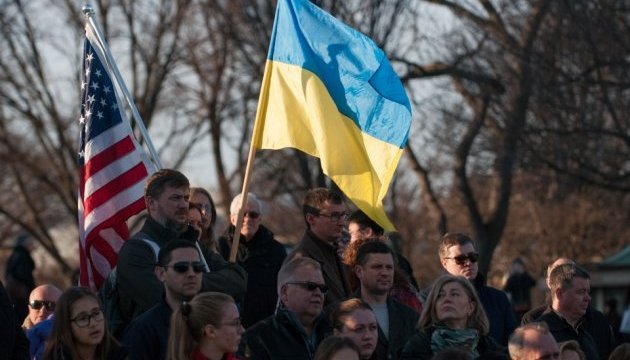 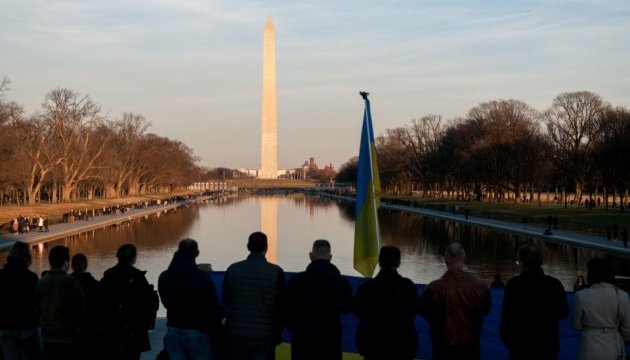 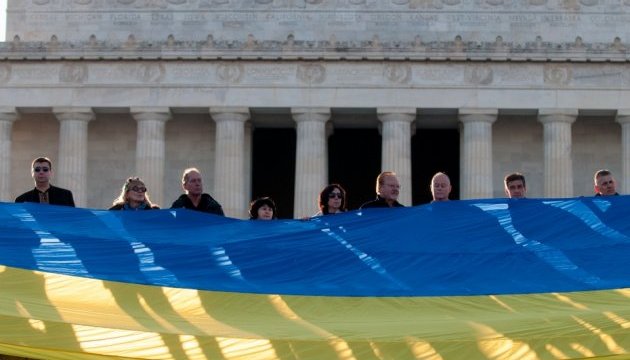 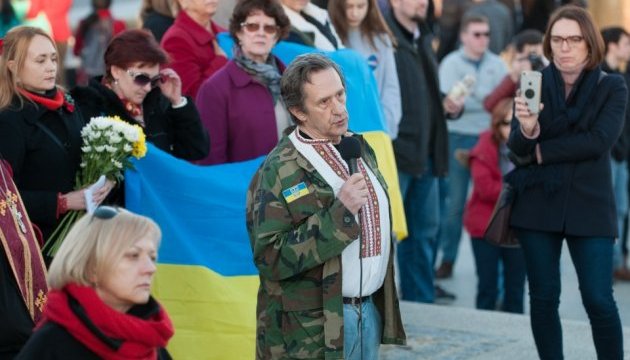 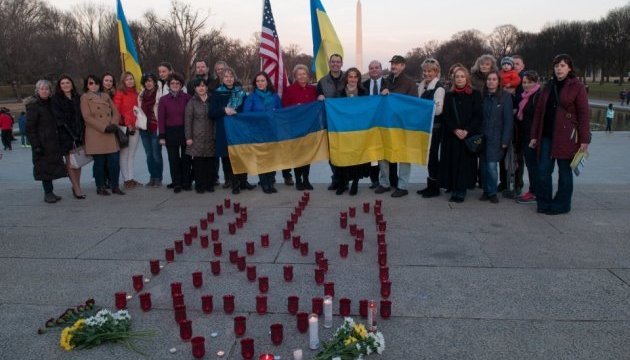 "If it were not these people who perished at the time [during the Revolution of Dignity], history would turn in the opposite direction. I can say that if we reached a compromise, under the pressure of our partners, including friendly ones, it would have turned into a drama," Ukraine's Ambassador to the United States Valeriy Chaly said during the ceremony.