Massive forest fires have been ravaging Zakarpattia region, western Ukraine, for the third day in a row. Planes and helicopters are involved in putting out fire.

"We continue to monitor the situation regarding the forest fires from the air. All night long, measures were being taken to put out the fire ravaging mercilessly for the third day in a row. The situation worsened somewhat, however, it stabilized closer to the morning: the fire lost pace significantly," the Zakarpattia Regional Department of Forestry and Hunting posted on Facebook.

It is noted that a new source of fire was detected by means of aerial reconnaissance. 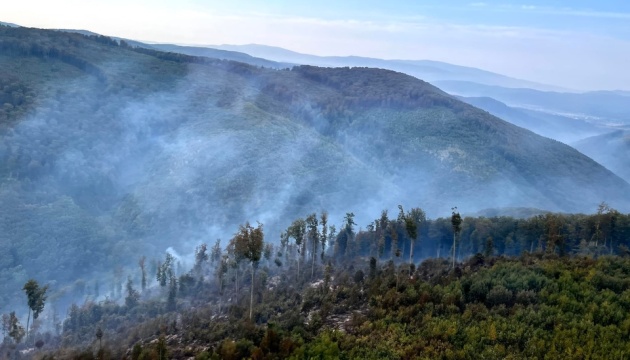 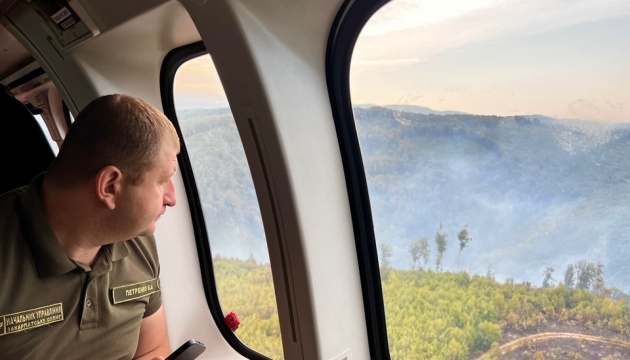 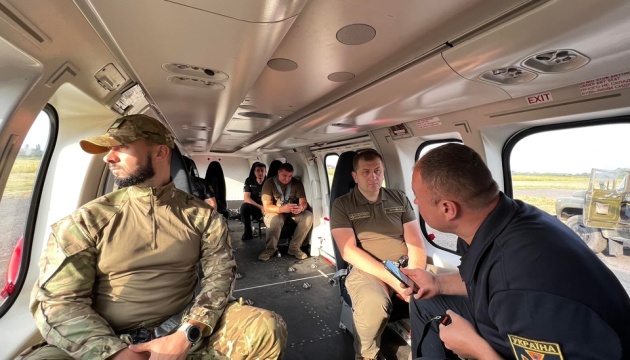 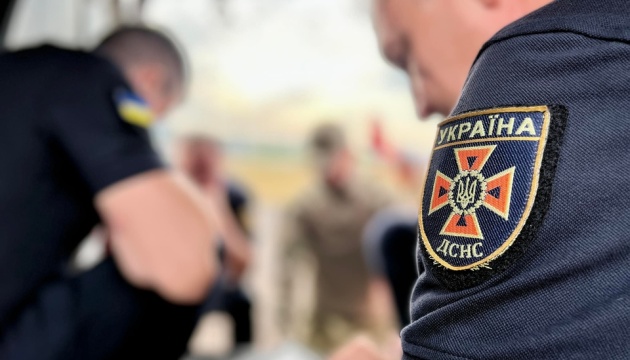 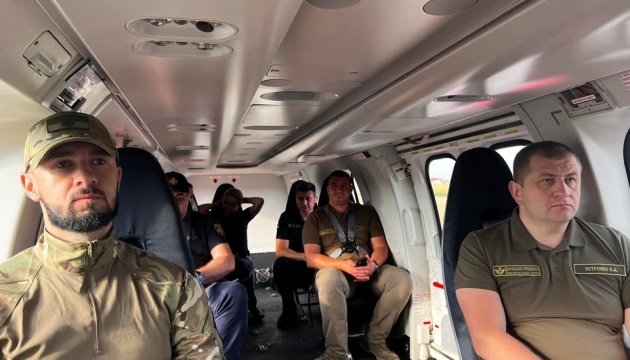 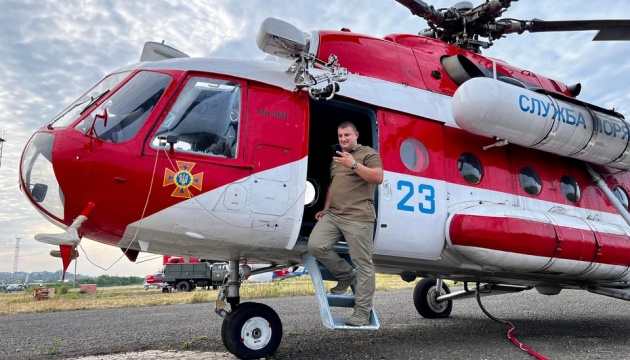 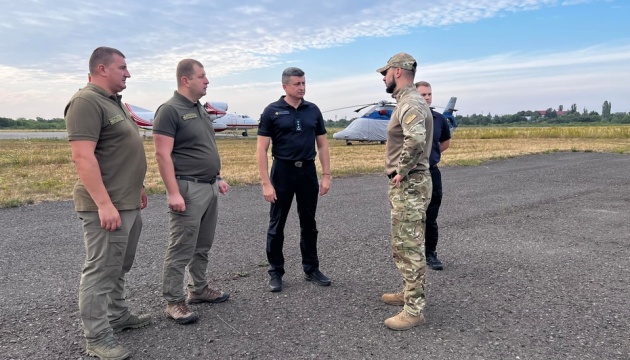 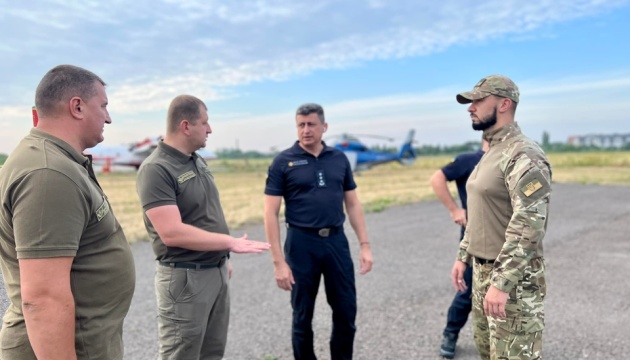 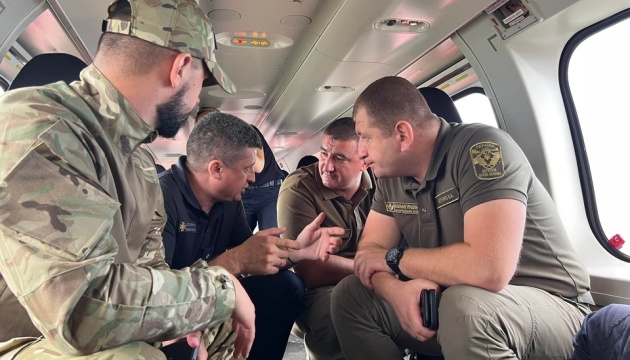 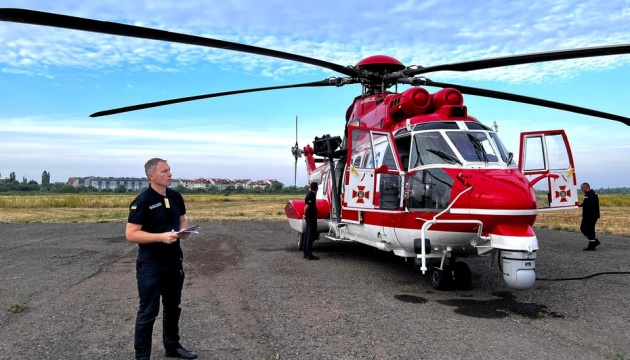 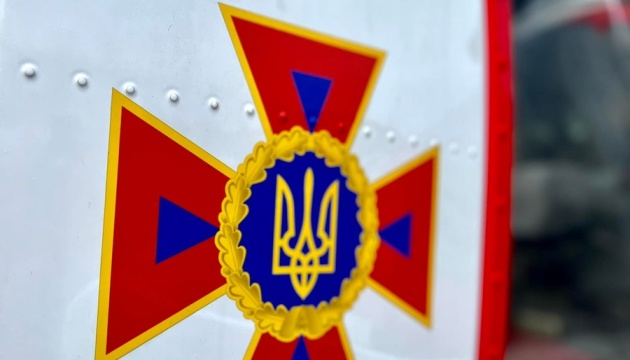 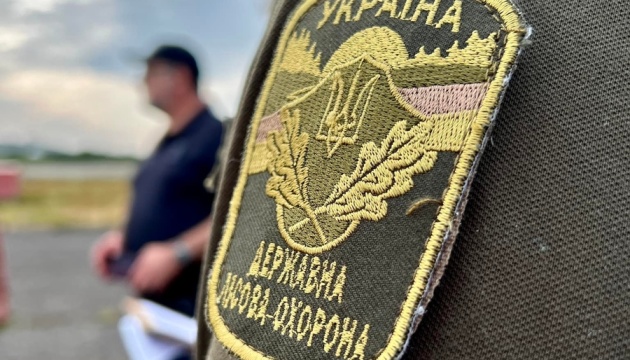 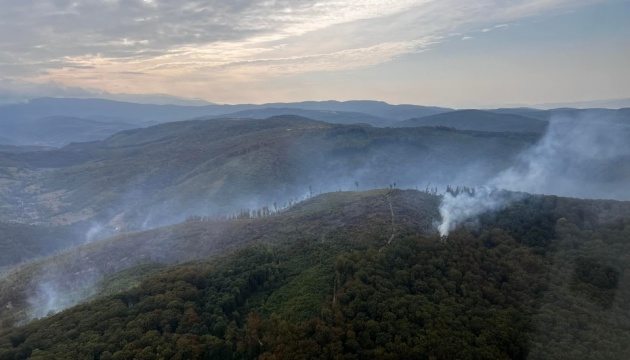 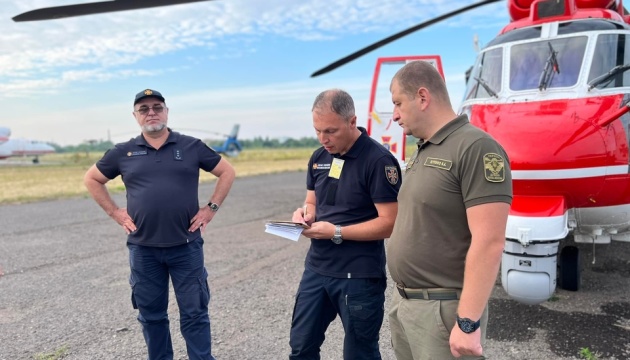 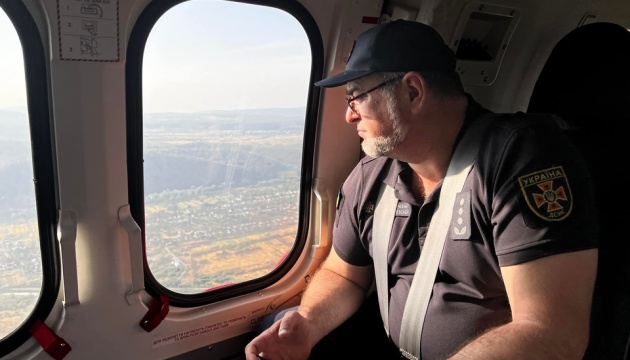 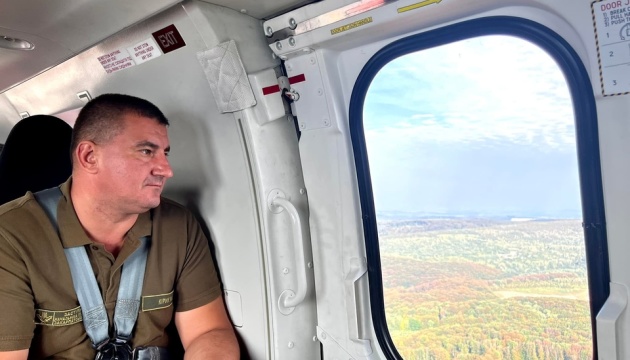 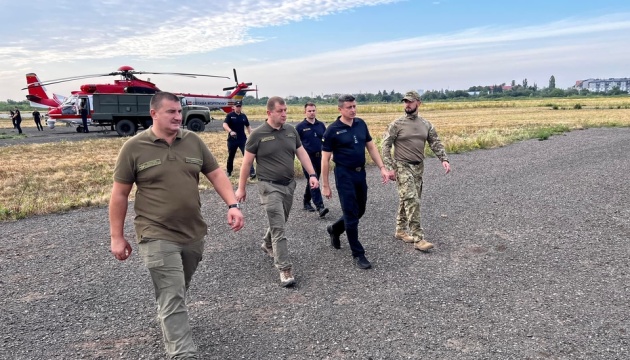 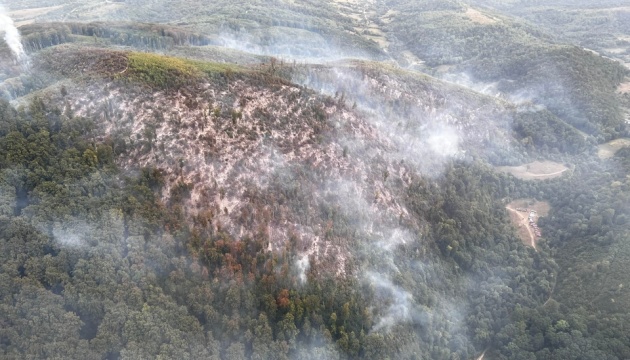 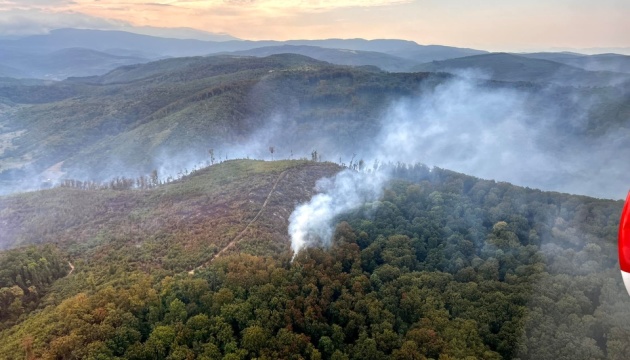 Rescuers, foresters, members of the National Guard, border guards, and the locals continue to put out the forest fire on Mount Savchyn. Two planes and two helicopters of the State Emergency Service, as well as 192 people and 24 equipment units, are involved.