A natural gas explosion rocked a residential building in the center of Zaporizhia at about 04:00 on Friday, January 28, an Ukrinform correspondent has reported from the scene.

The explosion occurred in a four-story building at 43 Franka Street. 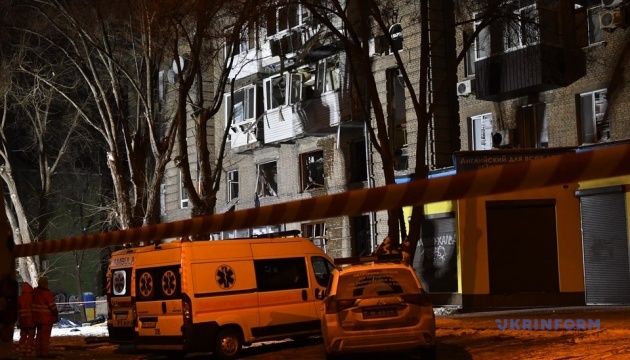 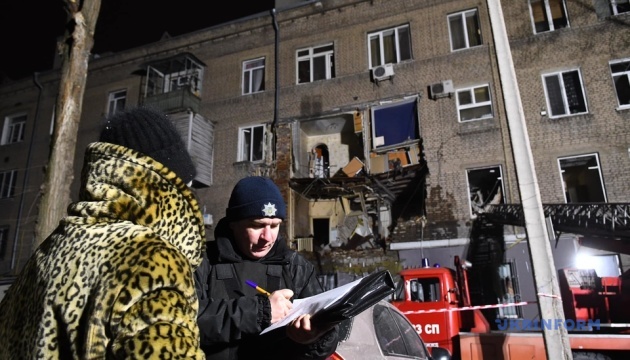 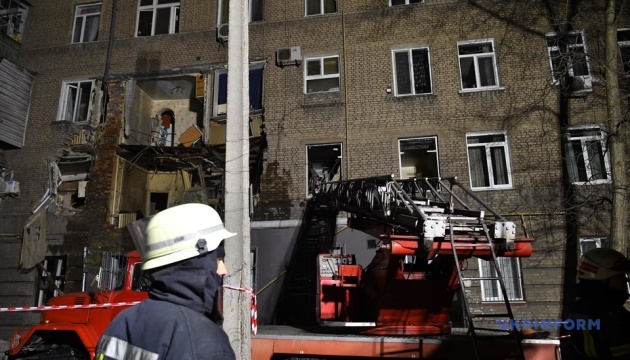 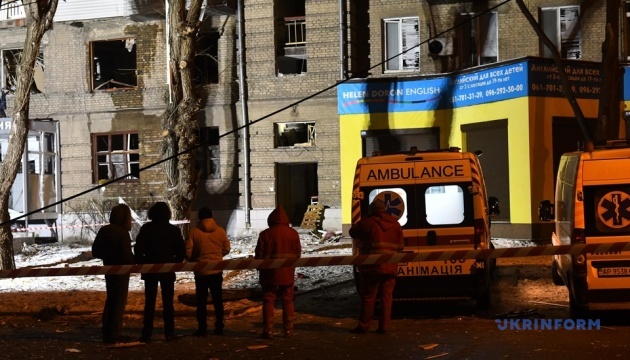 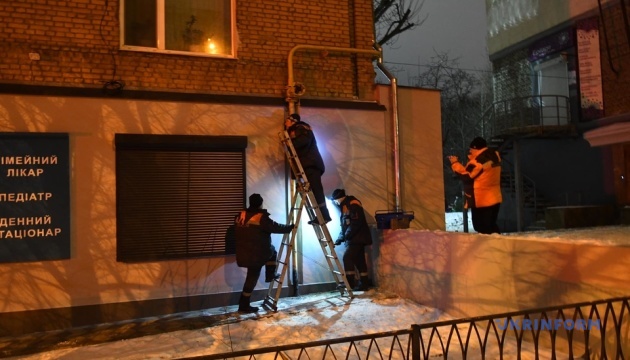 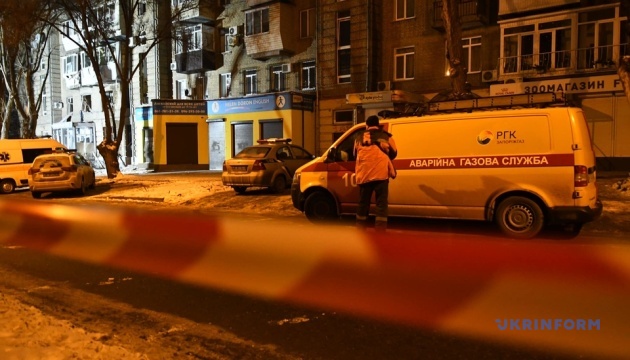 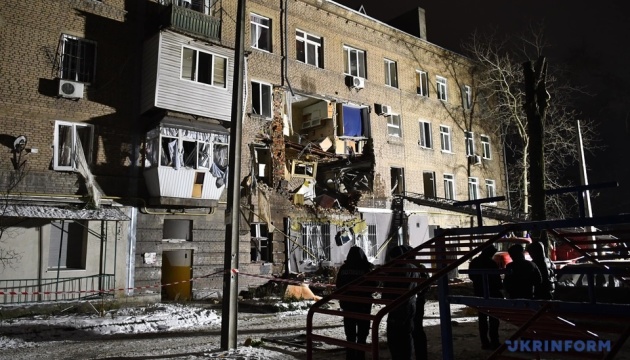 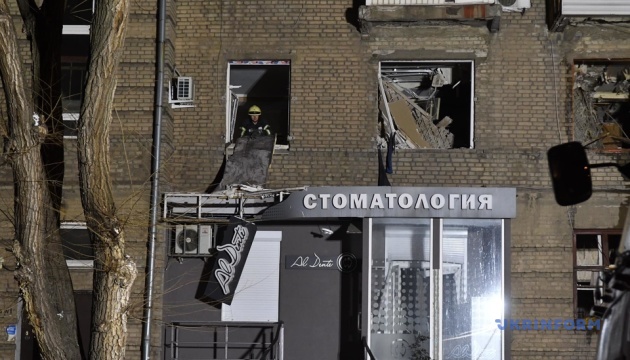 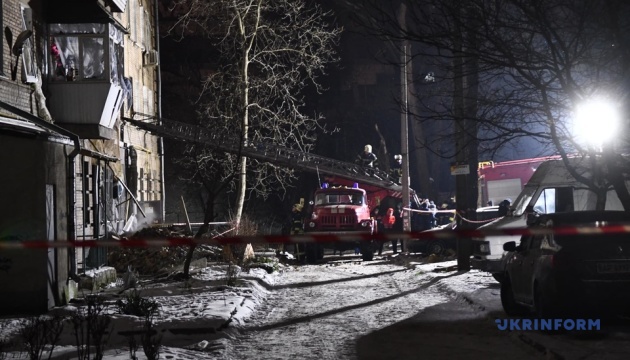 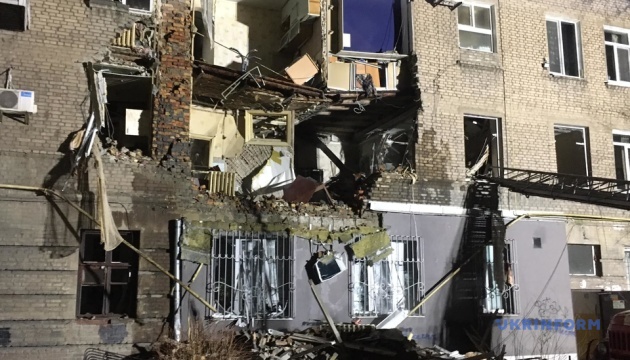 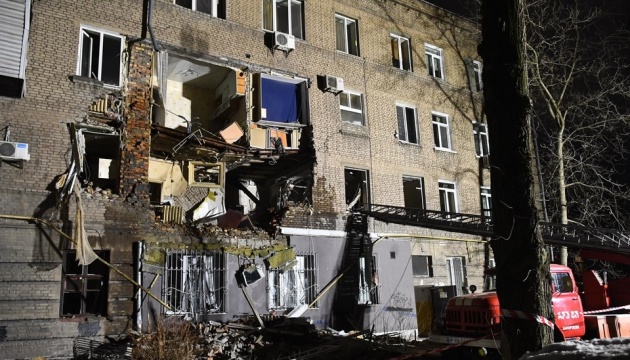 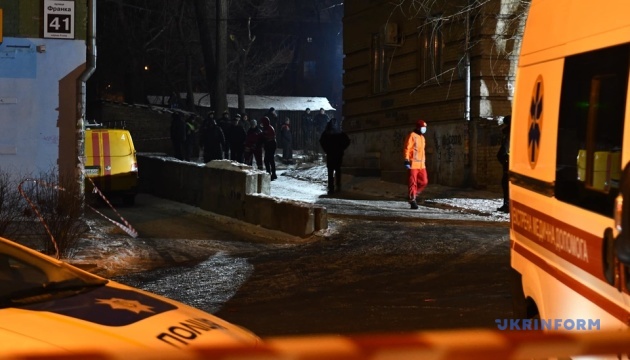 "An air and gas mixture probably exploded in one of the apartments, which partially destroyed the structures of adjacent apartments. According to preliminary data, one person was killed, two were injured, and 15 were evacuated," said Yulia Barysheva, spokeswoman for the main directorate of the State Emergency Service of Ukraine in the Zaporizhia region.