Thirteen people have been killed and seven others have been injured in a minibus and truck collision in Chernihiv region on Tuesday, December 7, the press service of the State Emergency Service of Ukraine has reported on Telegram.

"As of 11:50 on December 7, 13 people were killed and seven others were injured as a truck collided with a minibus, heading from Chernihiv to Borzna, near the village of Brusyliv, Chernihiv district, on the H27 Chernihiv-Hremiach highway," the statement said. 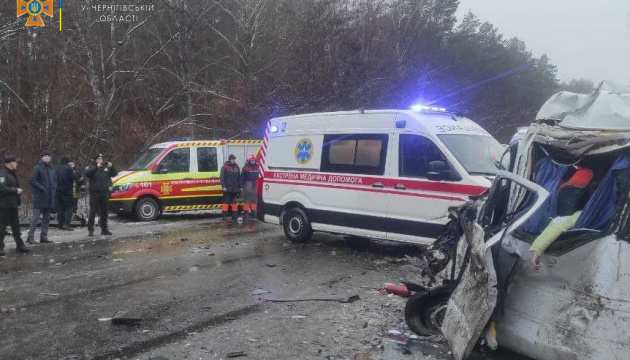 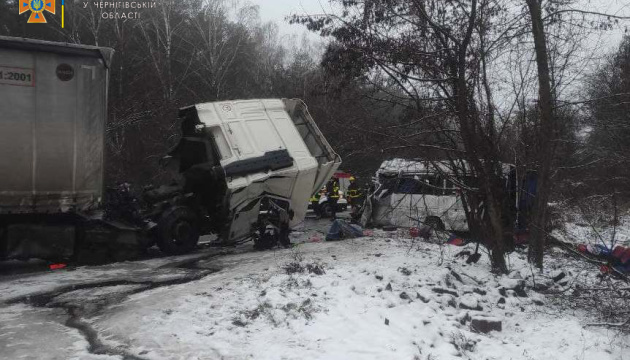 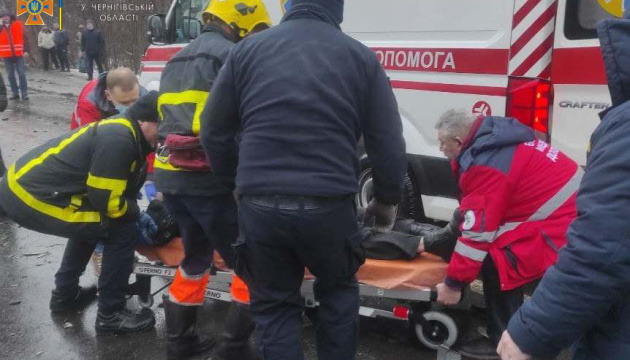 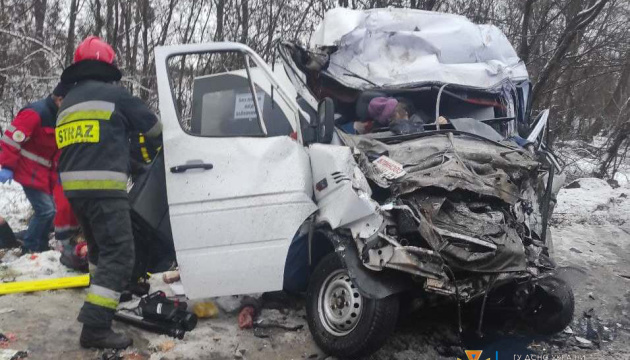 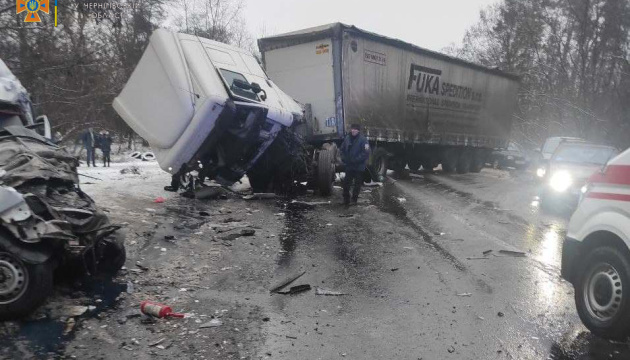 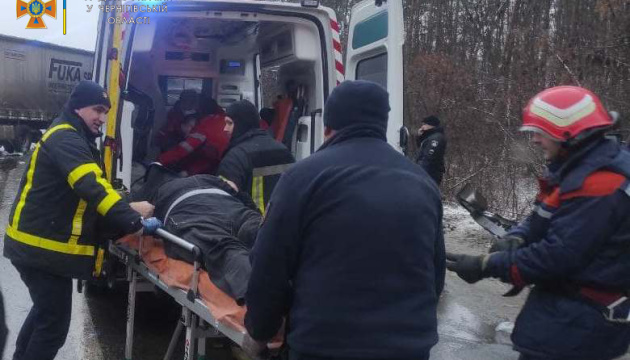 According to Chernihiv Regional State Administration, an operational headquarters has been set up in the regional state administration to work with relatives and victims at Chernihiv City Hospital No. 2 and near the morgue on Pyrohova Street.

A truck collided with a passenger minibus at about 07:55 on December 7 near the village of Brusyliv, Chernihiv district, on the H27 Chernihiv-Hremiach highway.