Russian occupation forces have shelled peaceful settlements along the line of contact in Luhansk region, with residents of the village of Triokhizbenka hardest hit in the attack, Luhansk Regional State Administration has reported on Facebook.

"On the evening of September 8, 2021, militants fired from the settlement of Smile in the direction of residential buildings on the outskirts of Triokhizbenka in the Shchastia community. The enemy used 120mm and 122mm artillery proscribed by the Minsk agreements. Thirty shells were fired at the houses of the residents of Triokhizbenka, five of them hitting a five-story building and the others damaging the neighboring two-story buildings and private houses," the report said, citing the region's head, Serhii Haidai.

As a result of the shelling, a two-story building caught fire, but, fortunately, State Emergency Service and forestry workers quickly put out the blaze.

"Of course, people are scared and shocked. It's also because is impossible to restore their housing before cold weather arrives. An investigation is currently underway to assess the damage, and the issue of relocating the affected families is being resolved. I keep the issues under personal control so that all the victims get the necessary help quickly," Haidai said.

He added that the Ukrainian side of the Joint Center for Control and Coordination had informed the OSCE Special Monitoring Mission about all ceasefire violations. 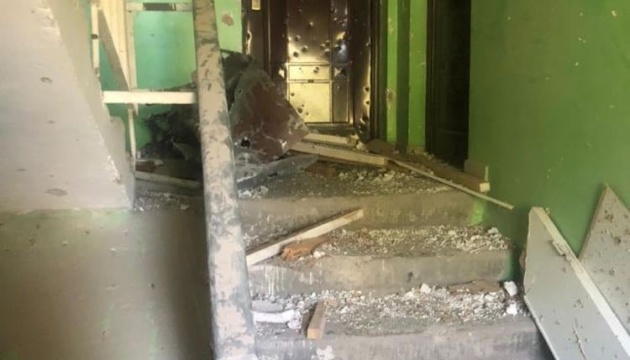 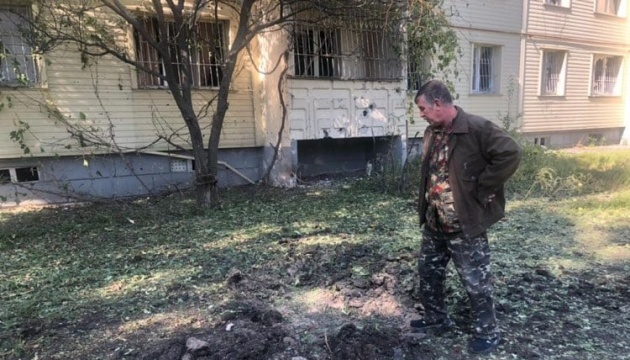 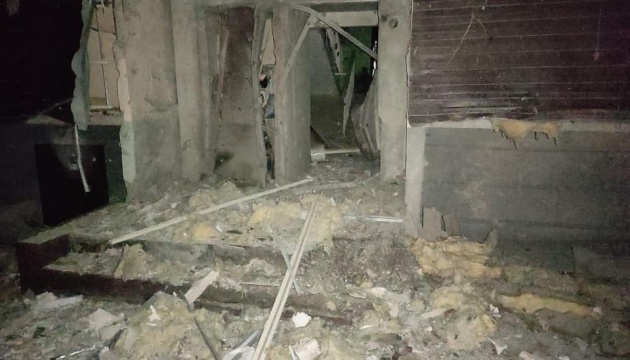 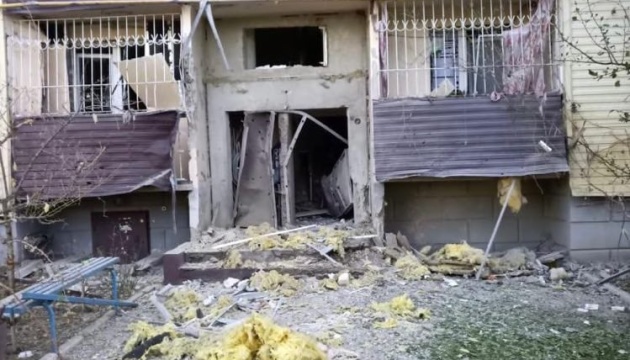 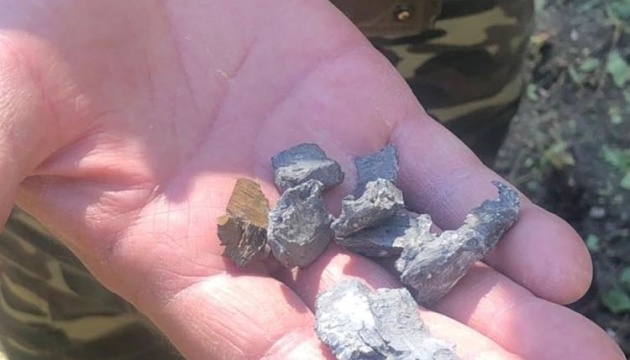