A passenger train collided with a truck at a railway crossing in Zakarpattia region on Friday, leaving a truck driver and two passengers injured.

Some 220 passengers were evacuated, while those injured were rushed to a local hospital, Fedir Filip, a spokesman for the Department of the State Emergency Service’s regional unit has told Ukrinform.

"The accident occurred near the village of Rokosova at 12:00 today as a result of a collision of a Kyiv – Solotvyno passenger train with a truck. It is known that the three casualties reported include a truck driver and two passengers. They have been hospitalized,” said Filip.

Local authorities are now working to set up transfer of the passengers to a bus station in the town of Khust.

The report says the first car of the train derailed.

Law enforcement and special services are working at the scene to investigate all circumstances. 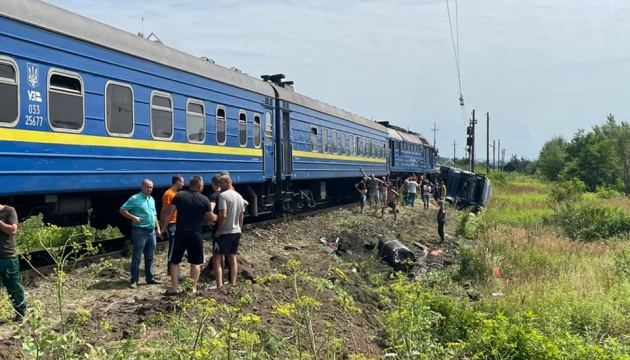 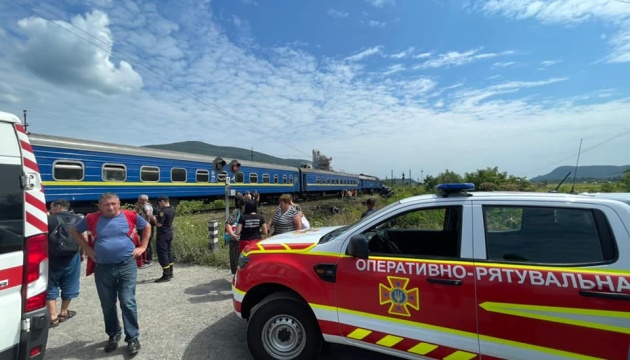 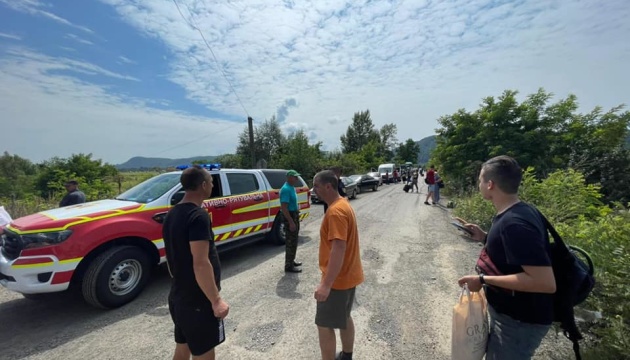 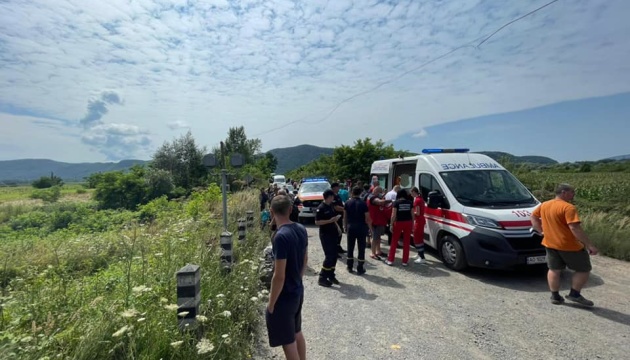 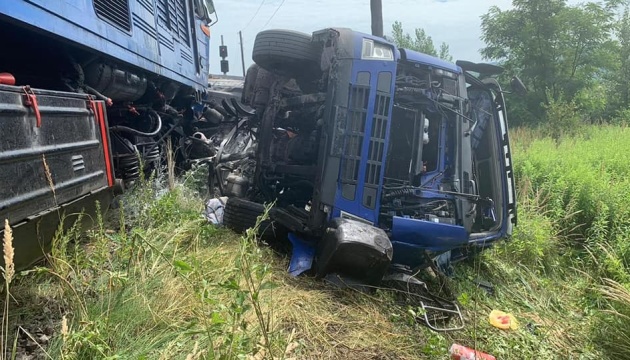 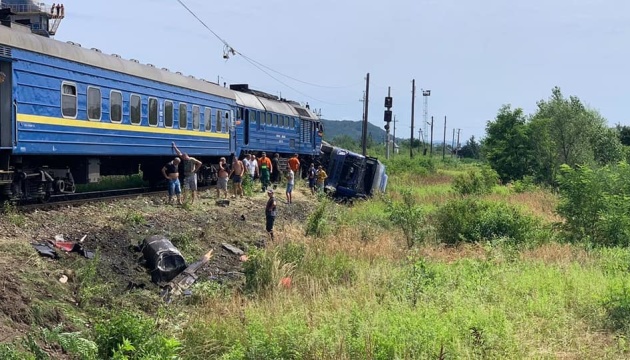 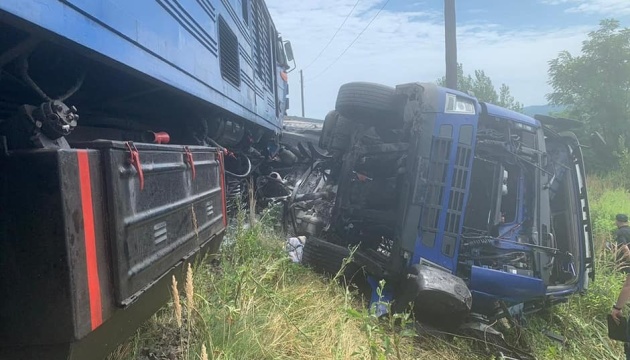