A heavy downpour hit Ukraine’s capital Kyiv Monday afternoon, leading to a temporary closure of the Beresteiska and Akademmistechko subway stations as massive water currents raged down the stairs leading to the stations’ entrance.

That’s according to the press service of the Kyiv Metro subway operator which took on Facebook to break the news, Ukrinform reports. 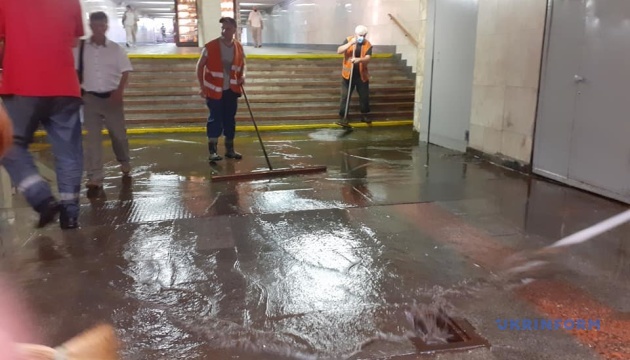 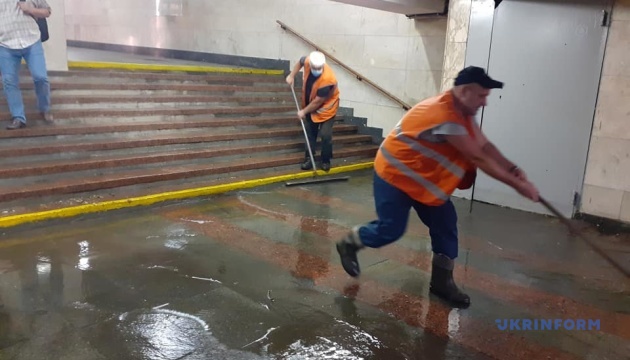 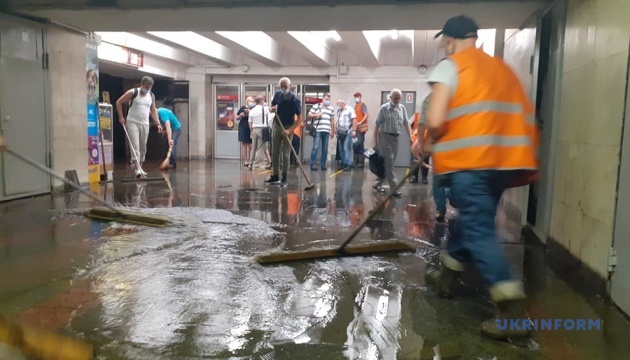 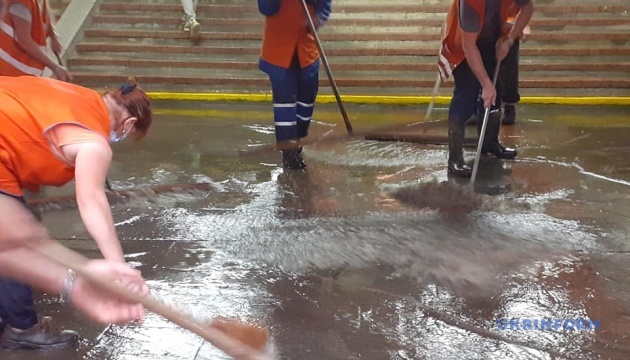 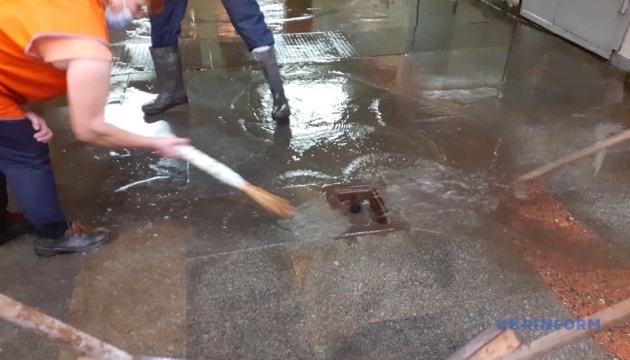 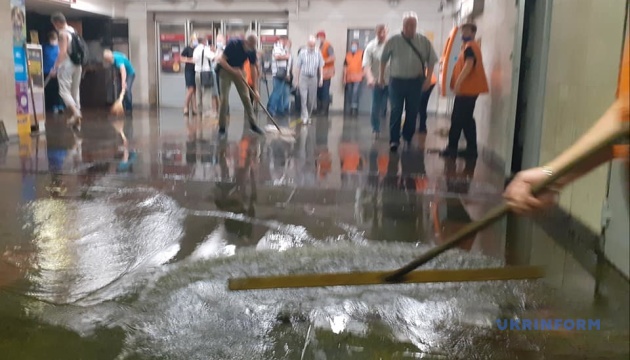 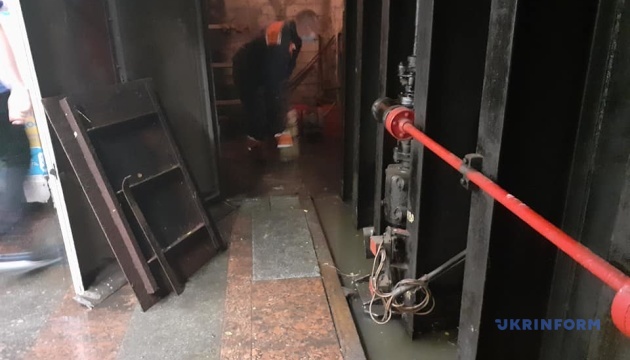 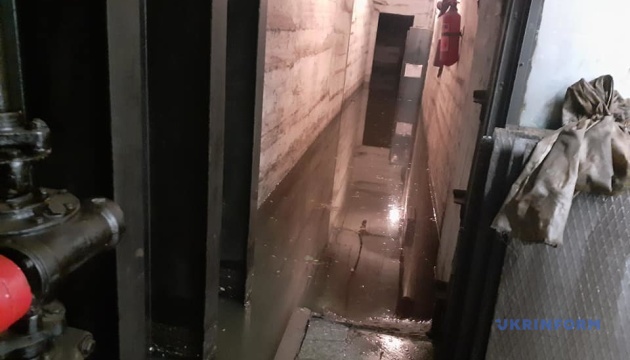 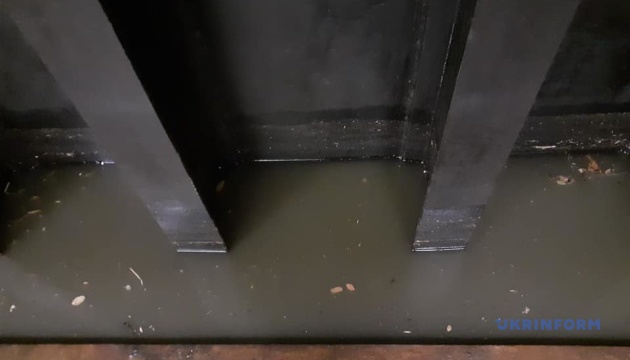 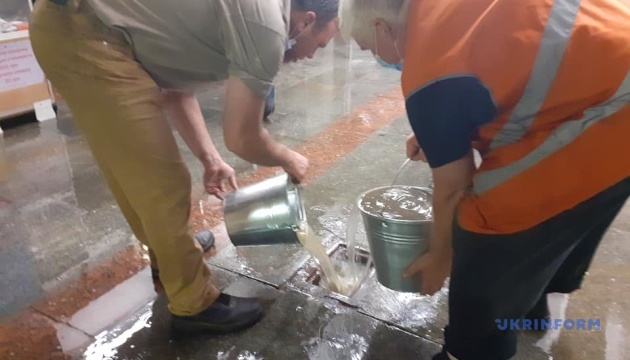 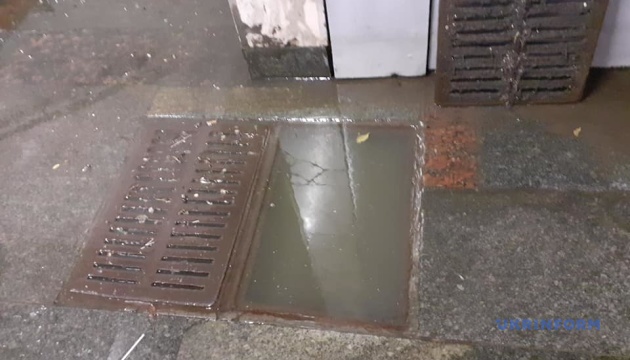 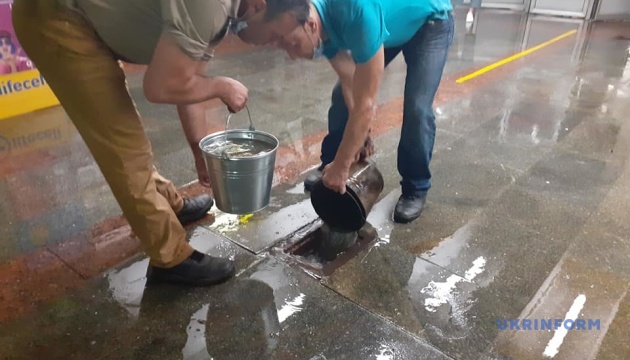 The reopening time is yet to be announced.

The underground passenger passage was flooded near the Akademmistechko station.

Due to the worsened weather conditions, land public transport in Kyiv is running beyond a fixed schedule.

As reported earlier, thunderstorms, hail, and squalls are expected in a number of regions across Ukraine Monday afternoon, with temperatures remaining within the 28-33°C corridor. 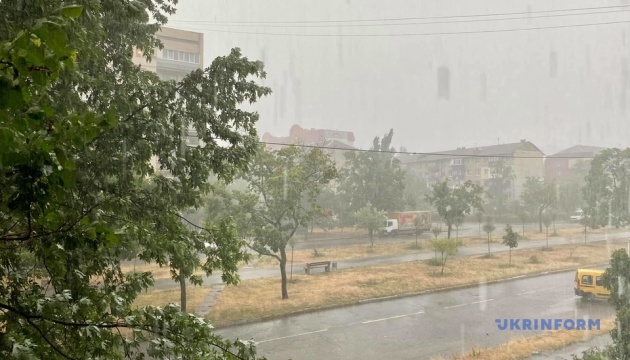 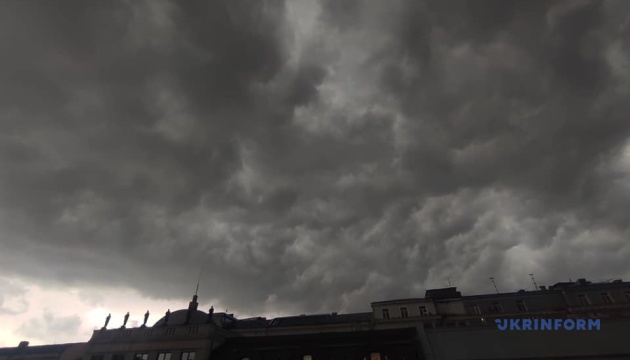 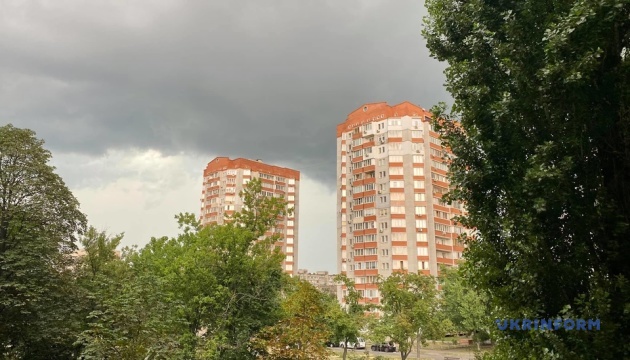 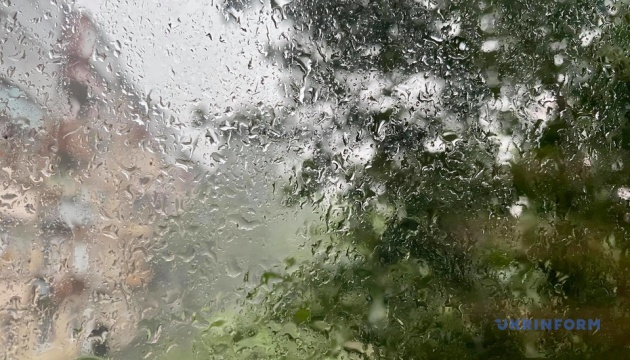 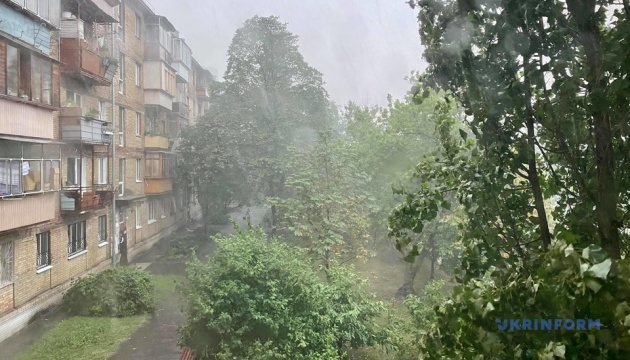 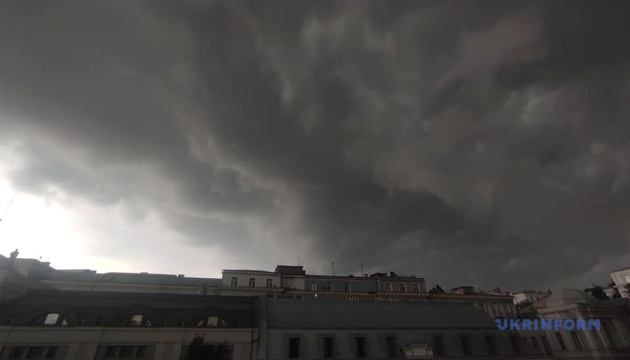 Thunderstorms are expected in Kyiv on Monday, with 15-20 mps gusts in the afternoon hours. Daytime temperature will remain at 28-30°C.

Thunderstorms will strike Kyiv region, along with hail and squalls in certain locations during daytime. Northwest winds will remain at 5-10 mps with daytime temperature staying at 28-33°C.