Almost 19,000 hectares of forest plantations, a number of populated localities, and 250-300 houses have been affected by fires in Luhansk region so far, Prime Minister Denys Shmyhal told journalists during a working trip to Luhansk region on October 2.

"There are several other places where fires are being put out. They have been contained. Populated localities are protected. Appropriate forces are deployed. Two hundred units of ground equipment and about 2,600 rescuers work," Shmyhal said, an Ukrinform correspondent reports. 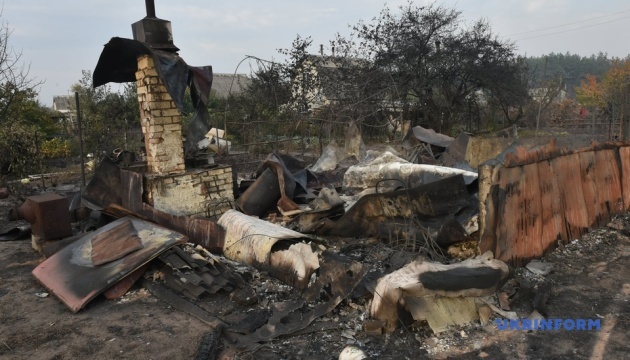 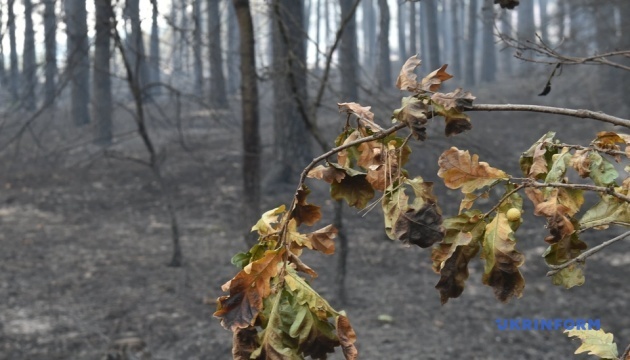 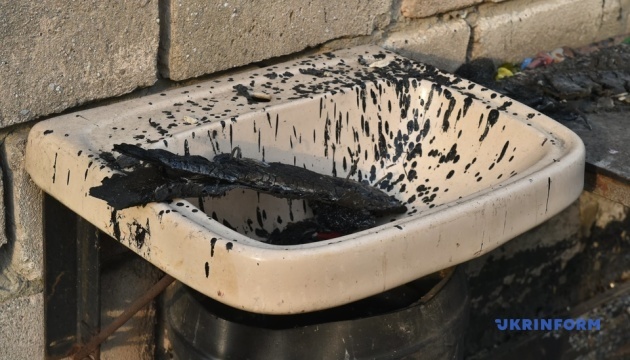 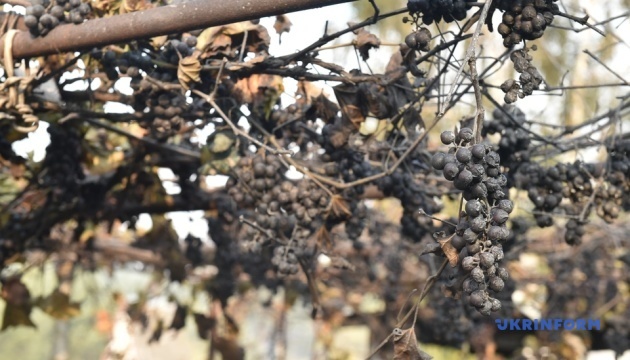 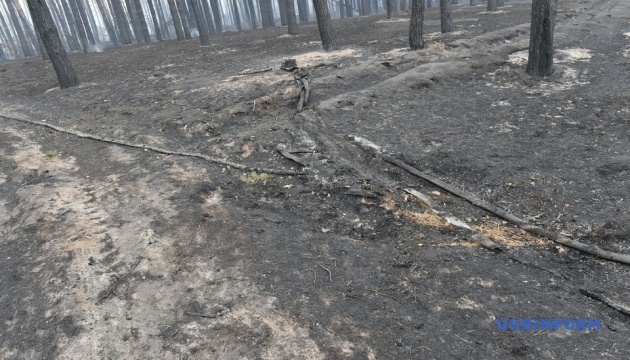 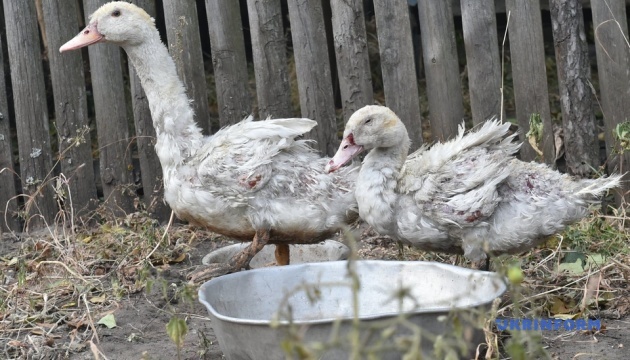 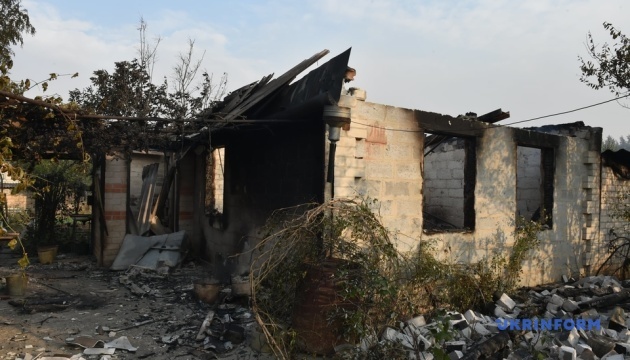 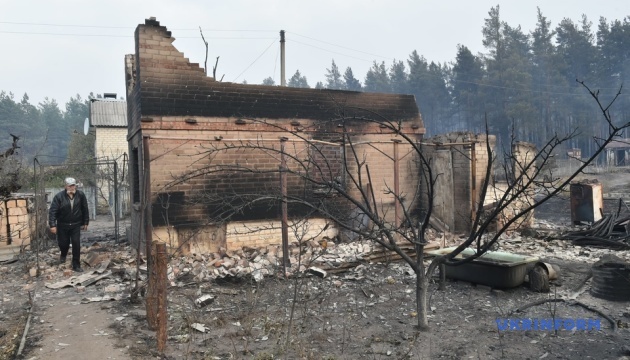 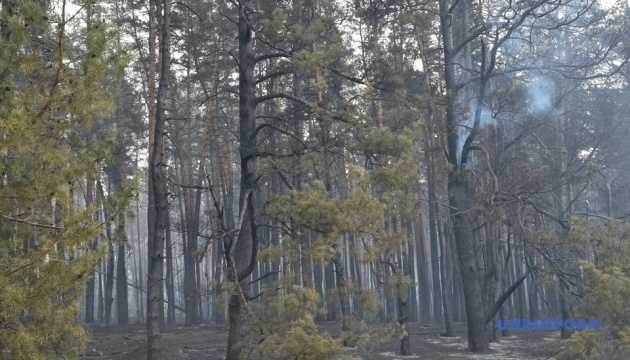 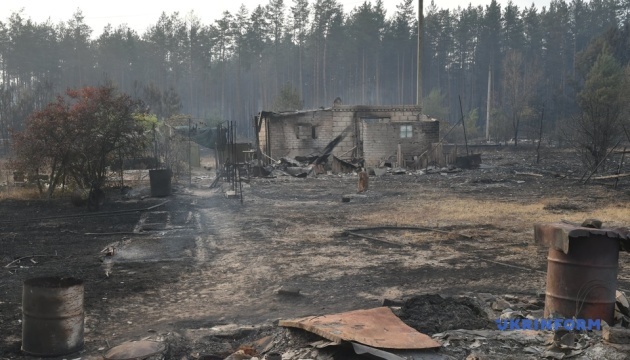 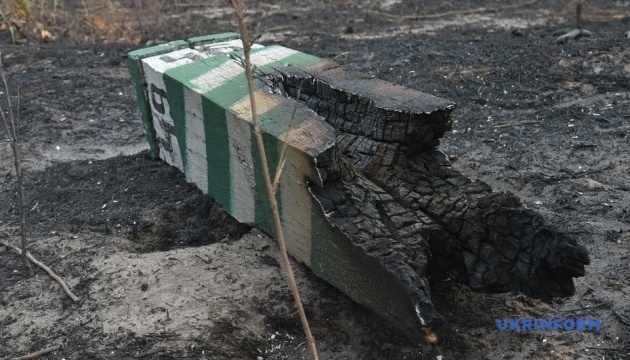 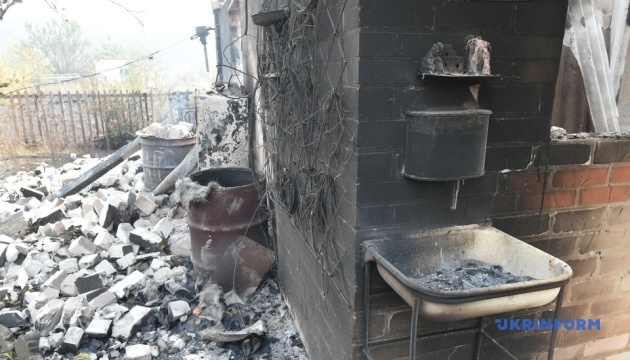 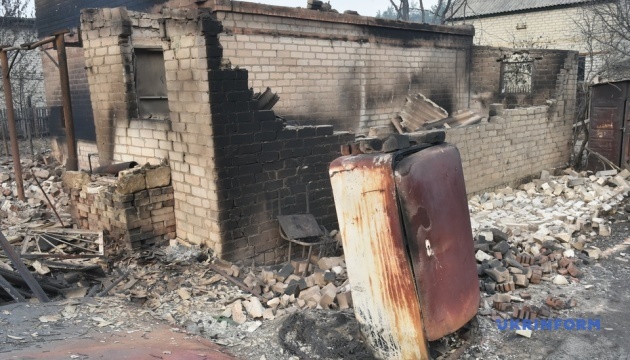 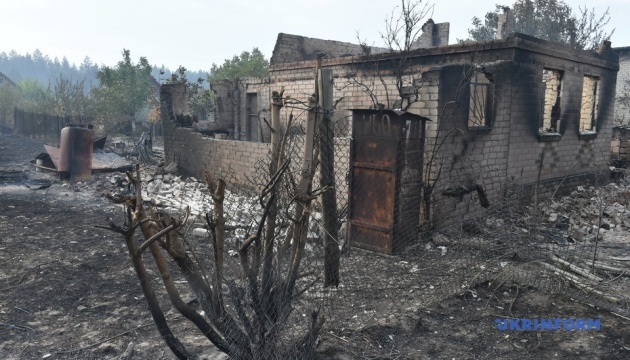 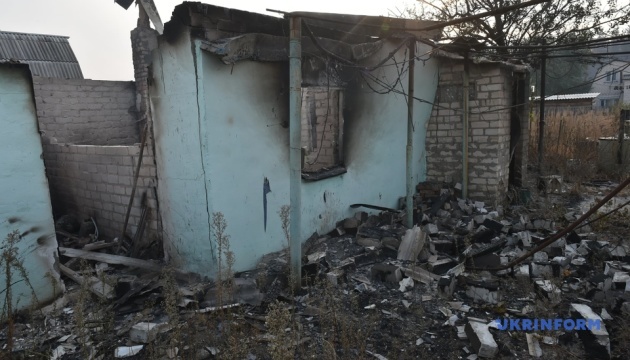 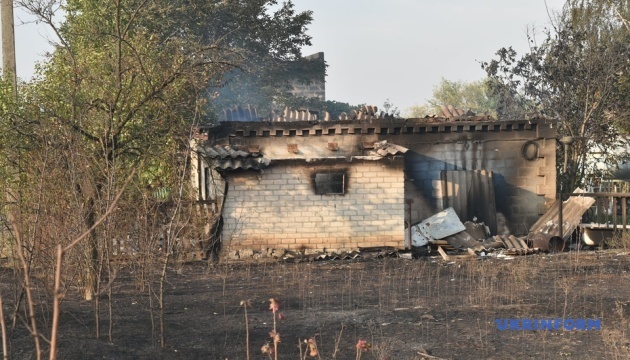 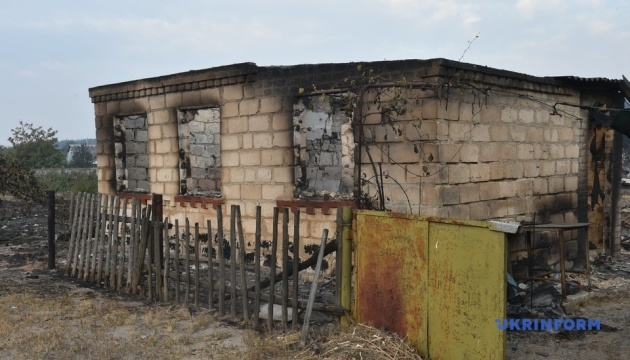 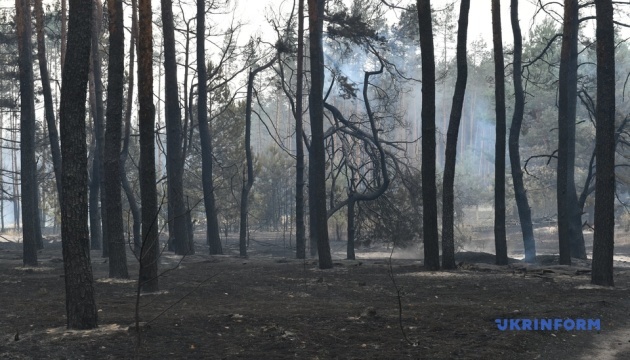 "The conclusions are the following: the State Forest Resources Agency should immediately elaborate and approve a strategy to combat fires, as well as to prevent such fires," the PM said, adding that there is no such strategy in Ukraine.

As reported, 146 fires, which quickly spread to a large area due to hurricane wind, were recorded in Luhansk region on September 30. More than 30 fires are currently being put out.