Seventy three towns and villages in Ivano-Frankivsk region have been flooded due to heavy rains, the press service of the National Police of the region reports.

“As of 12:30 on June 23, 73 populated areas were flooded, six wooden bridges were destroyed, and roads were partially washed out,” the report reads. 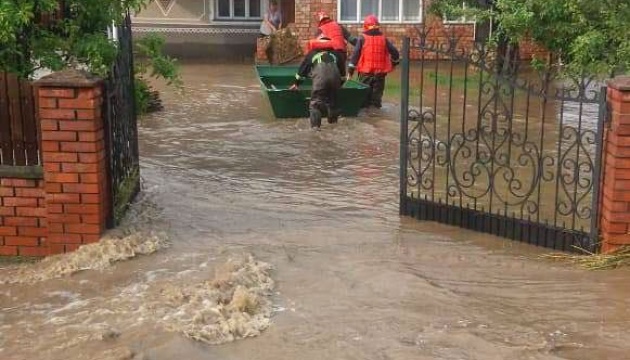 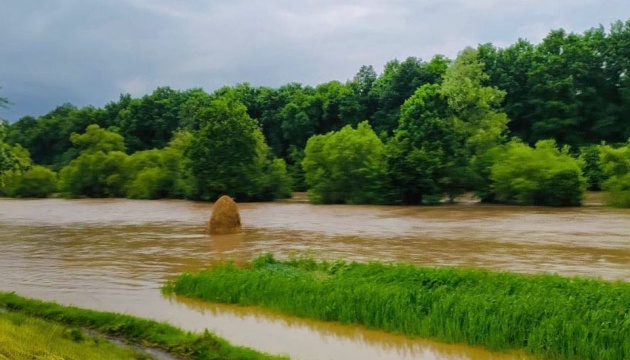 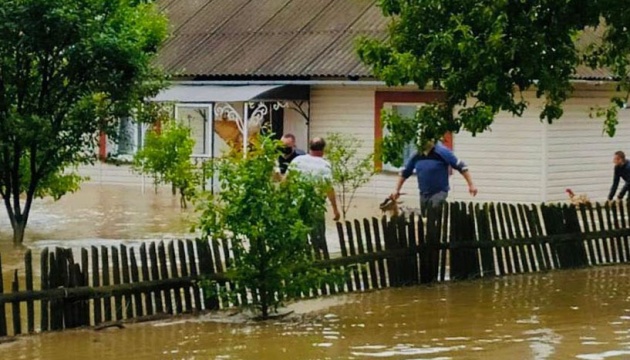 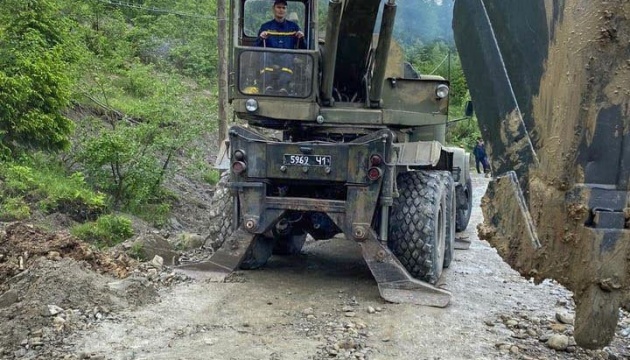 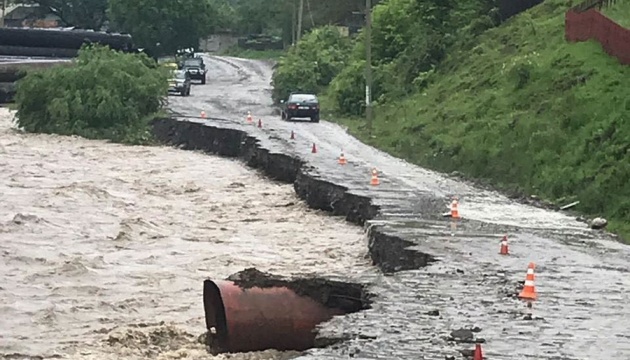 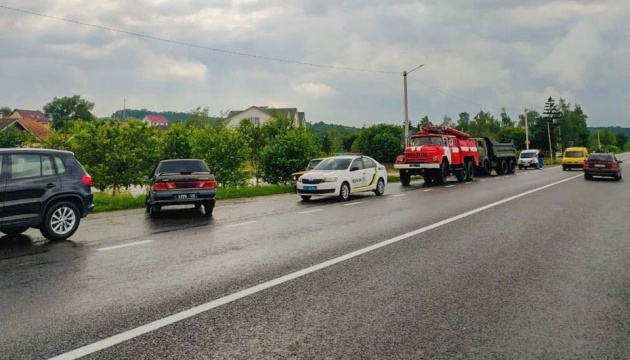 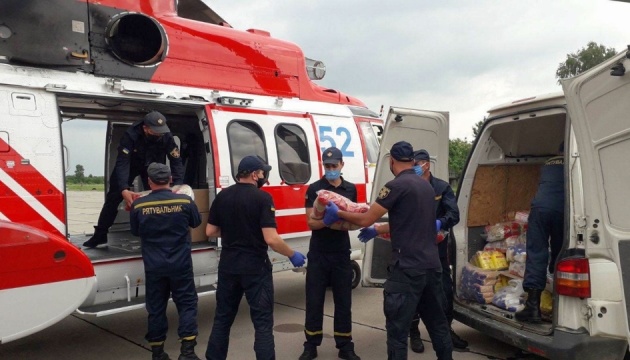 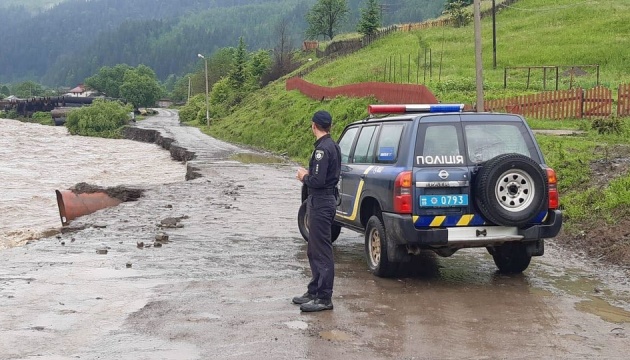 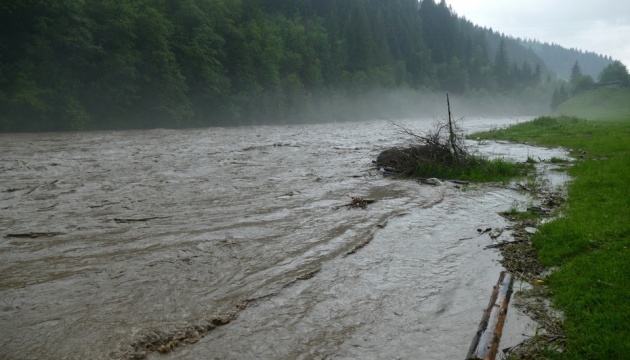 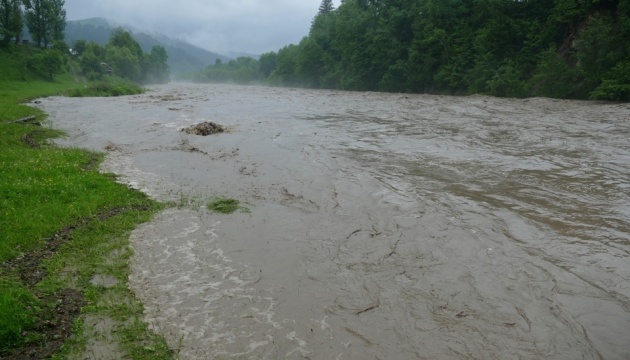 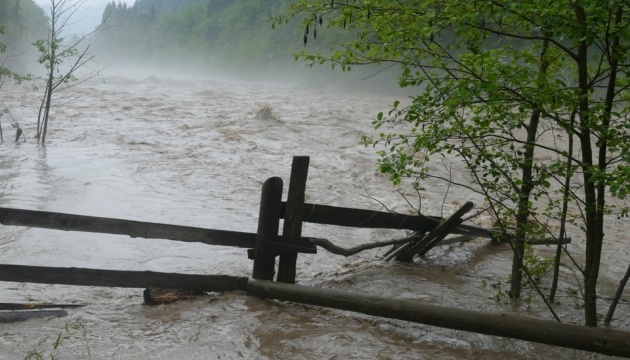 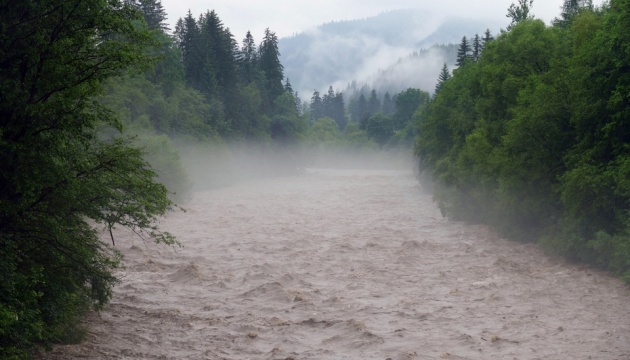 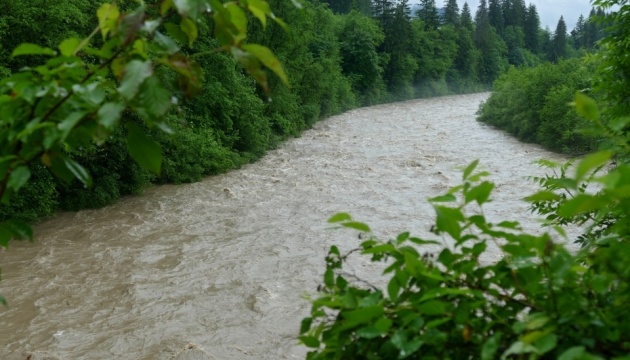 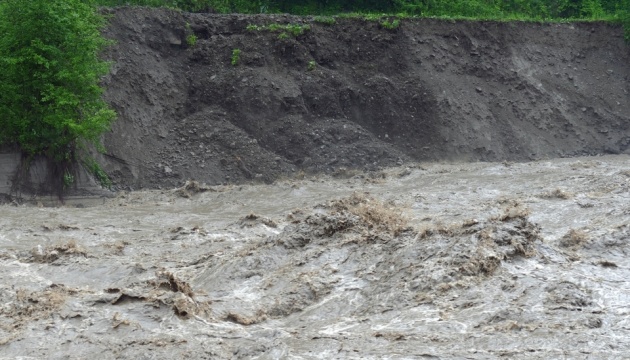 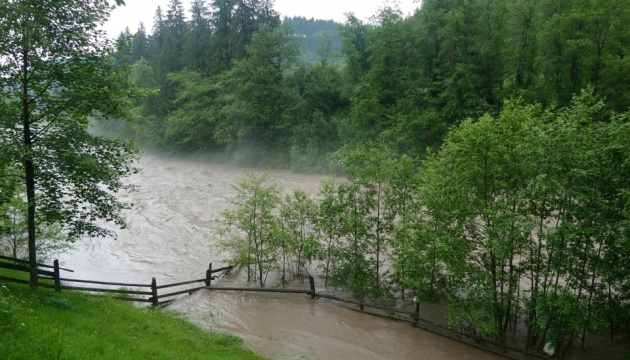 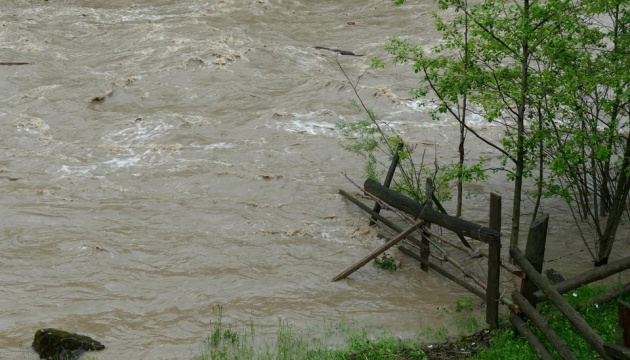 Police officers and rescuers continue to eliminate the consequences of bad weather in the region. 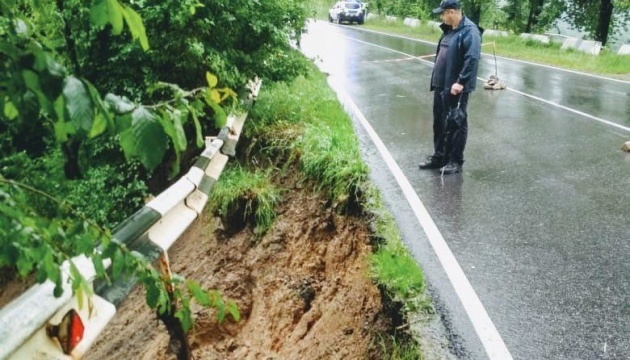 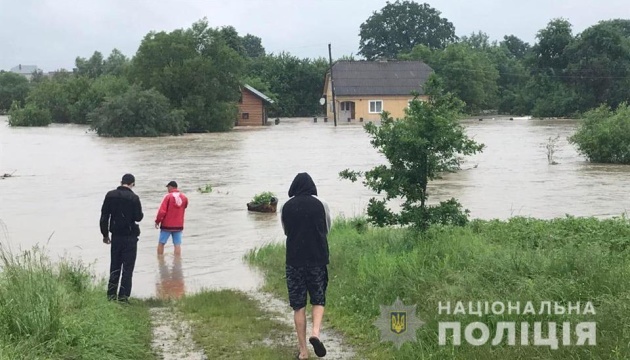 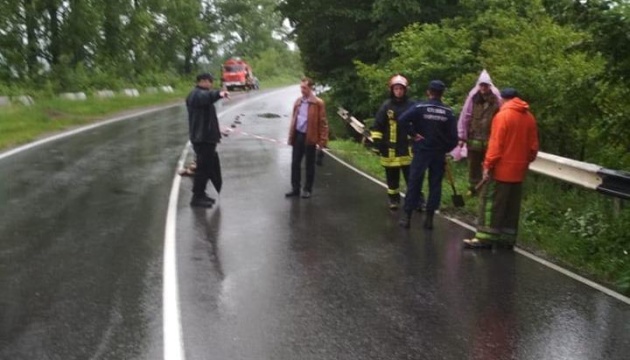 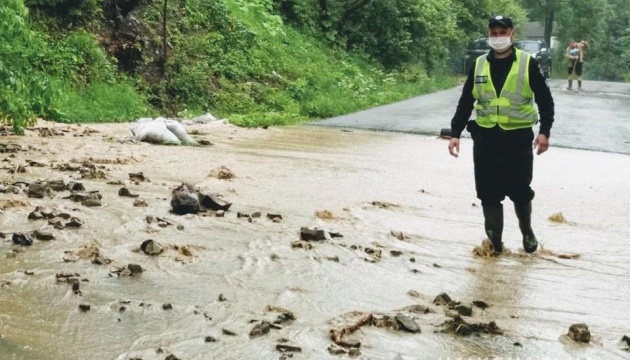 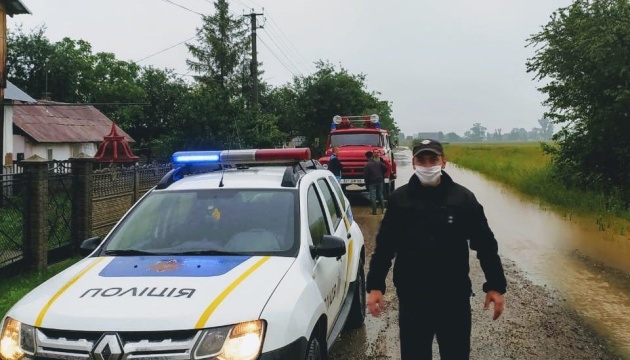 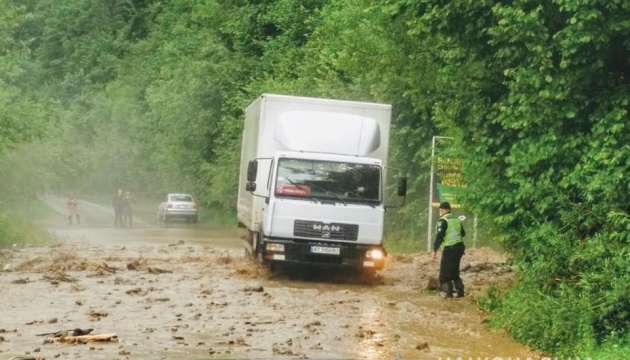 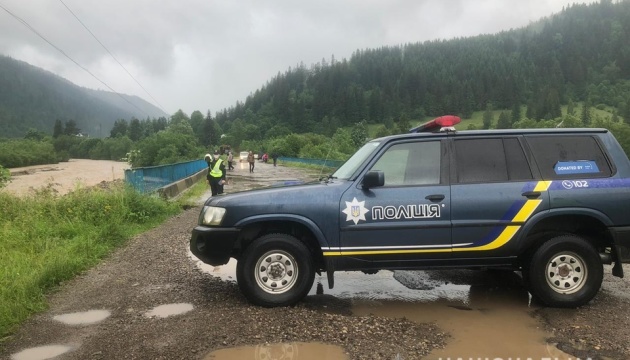 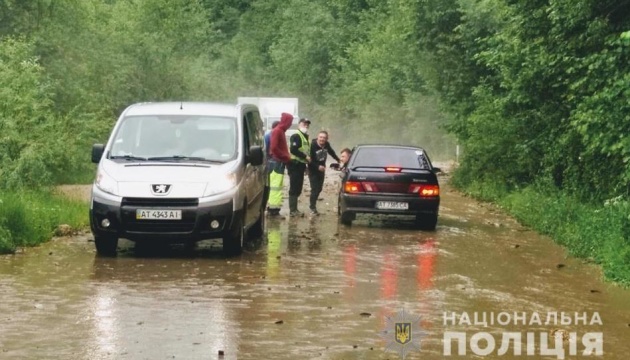 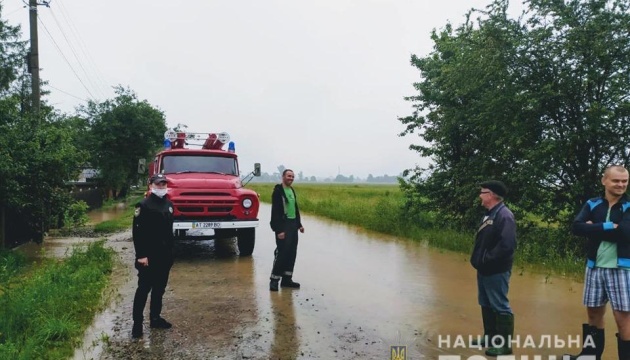