Eyewitnesses have filmed a tornado in the village of Khorly in Ukraine's Kherson region.

A meteorologist of the Kharkiv Regional Center for Hydrometeorology, Ihor Kybalchych, commented on his Facebook page on the photos and video of the vortex.

"A large tornado, probably a waterspout, was spotted by Dmytro Ryzhko in the village of Khorly, Kherson region, on June 3. You can see in the photo that a whirlwind began to form over the water surface and then came out directly on the coast of the Hirkyi Kut peninsula," Kybalchych wrote.

He said that after a detailed analysis of other videos of this case, it turned out that it was still a mesocyclonic whirlwind (tornado). 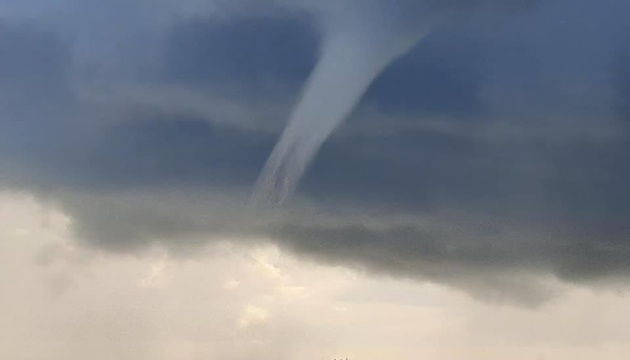 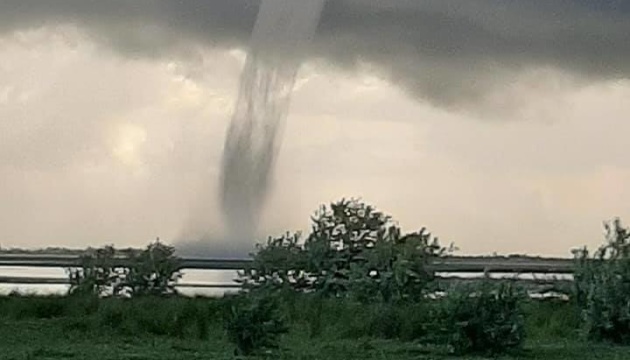 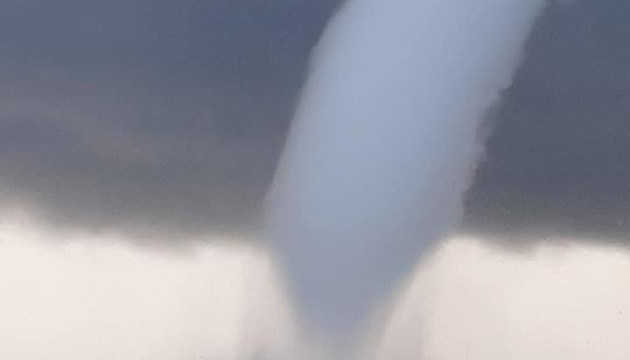 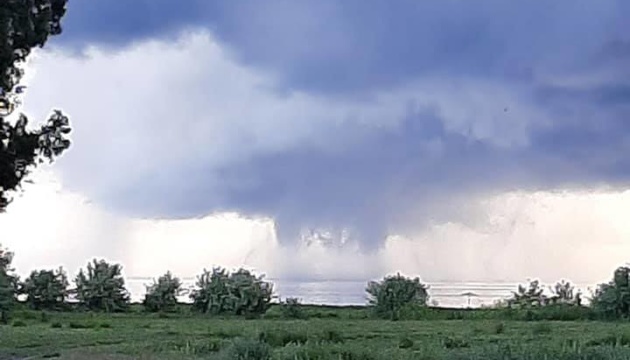 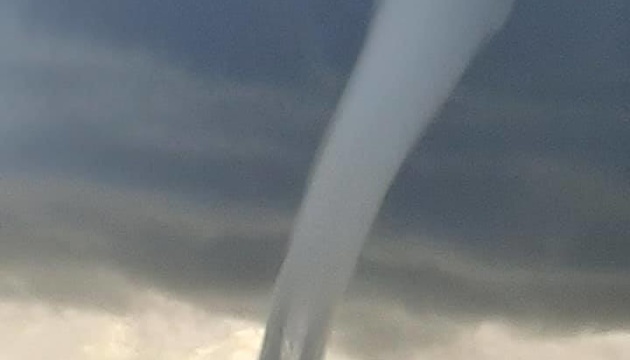 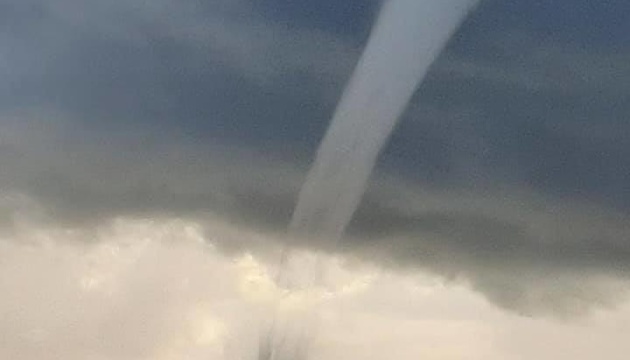 He also stressed that the whirlwind is a generalized term, and in general there are several types – tornadoes, gustnadoes, landspouts, etc.