Five people have been killed as a result of crash-landing of Ukraine-Aeroalliance airline’s An-12 aircraft near the Lviv airport.

“Aircraft An-12 #UR-CAH of Ukraine-Aeroalliance airline crash-landed on soil in the village of Sokolniki near the airfield when performing charter cargo flight #UKL4050 on Vico (Spain) - Lviv route. According to preliminary information, there were seven crew members and one person accompanying cargo on board,” Infrastructure Minister of Ukraine Vladyslav Krykliy posted on Facebook.

Five persons have been killed in the accident, the minister added.

Krykliy noted that the plane made a crash-landing because of fuel shortage, the investigation is underway.

“At 07:10 on October 4, the State Emergency Service of Ukraine received information that An-12 transport plane disappeared from radar when approaching landing at a distance of 13.7 km to the Lviv International Airport. At 07:29, one crew member got in touch and reported that the An-12 plane made a crash-landing. At 07:46, An-12 plane was found at a distance of 1.5 km from the runway," the press service of the State Emergency Service of Ukraine reports. 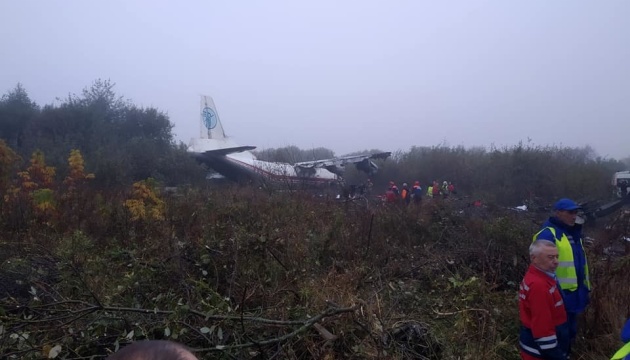 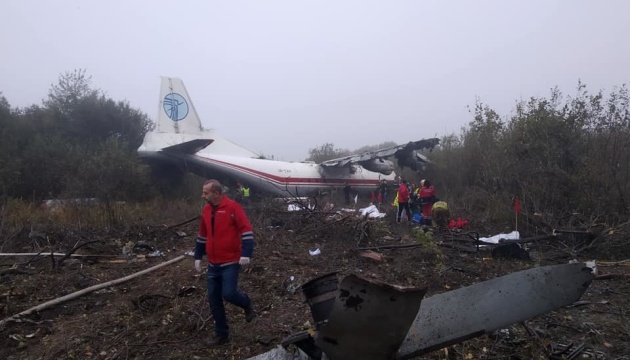 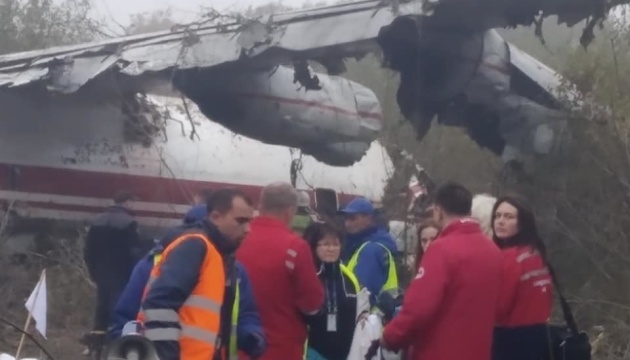 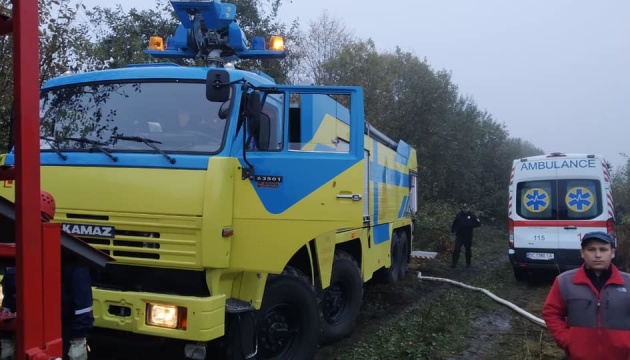 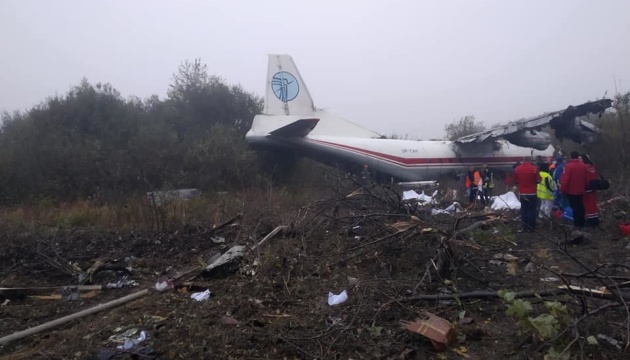 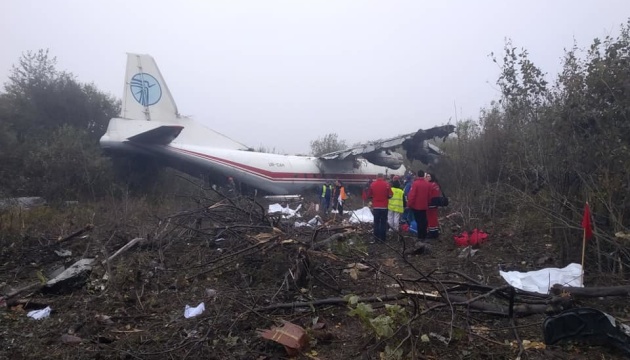 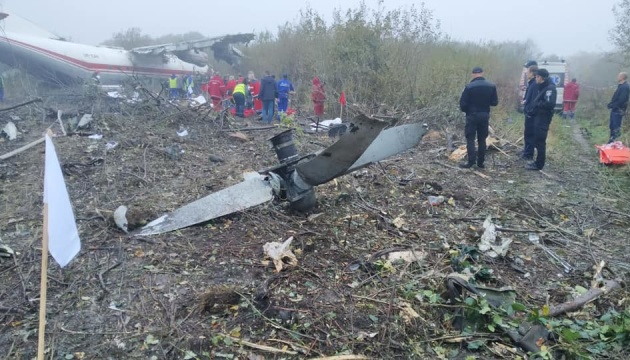 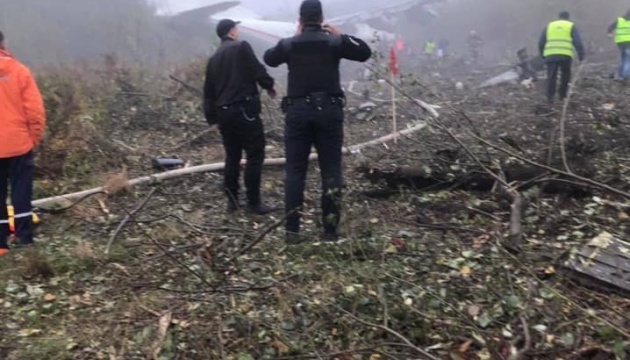 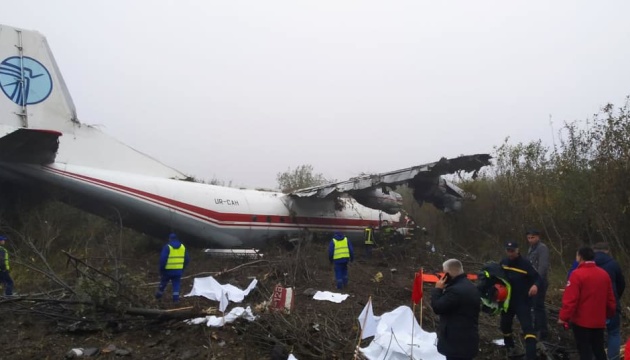 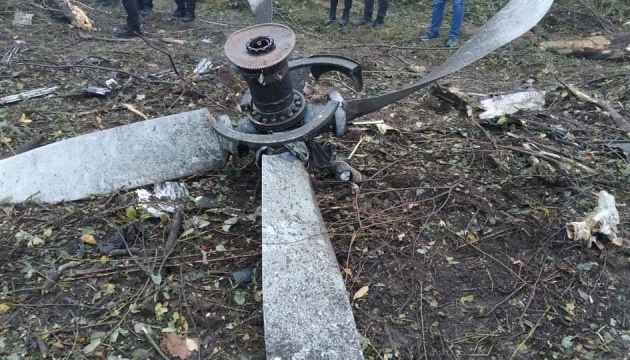