A gas explosion in a residential building in the Ukrainian town of Drohobych, Lviv region, killed two and injured seven people, the State Emergency Service of Ukraine has reported.

The explosion hit the building on 101 Hrushevskoho Street at 02:46. All four storeys of one of the house sections collapsed as a result of the incident.

As of 08:30 am, August 28, two people were killed and seven others were hospitalized (four of them were children).

A total of 399 rescuers and 39 pieces of equipment were involved in search and rescue operations. 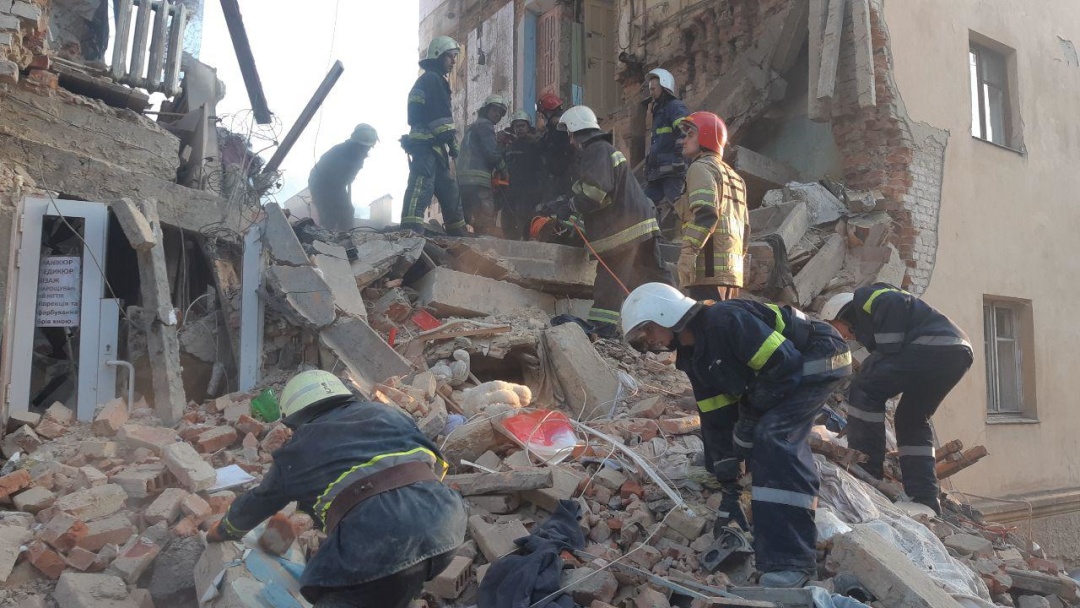