An An-26 airplane of the State Emergency Service of Ukraine, which will transport children injured in a road accident in Brest region on May 13, has flown out to Belarus, Prime Minister Volodymyr Groysman has reported on Twitter.

"Our plane has flown out to Belarus for young Ukrainian footballers who were involved in a road accident more than two weeks ago. Three children will be taken home in an hour," he wrote.

The service clarified that although the boys were in grave condition, they could be returned home for further treatment: "Today, Andriy, Artem and Platon will be transported to Ukraine by an airplane." 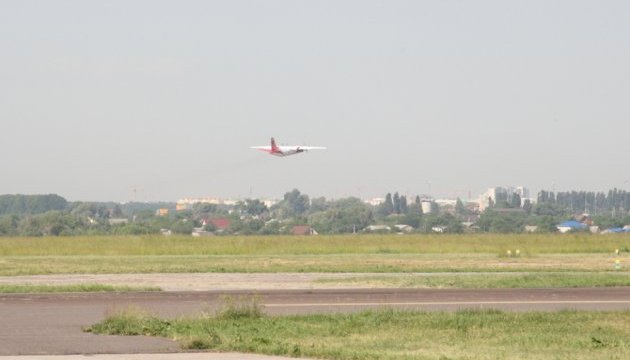 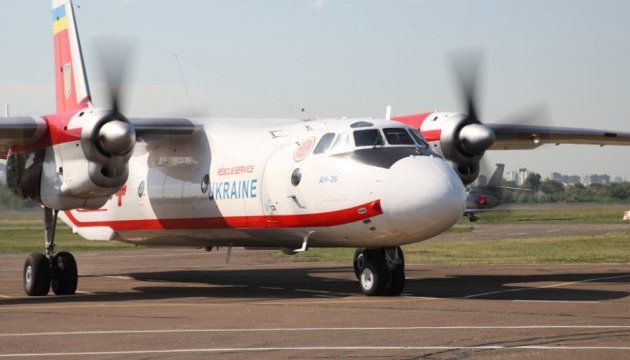 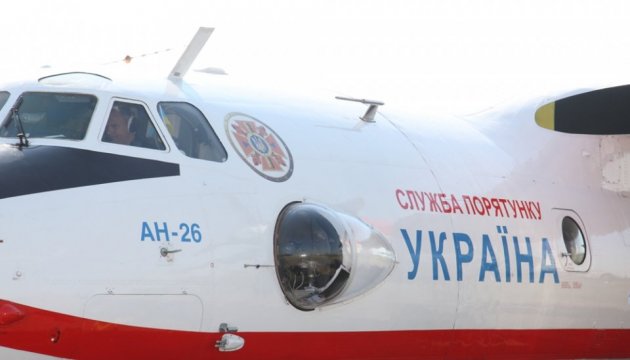 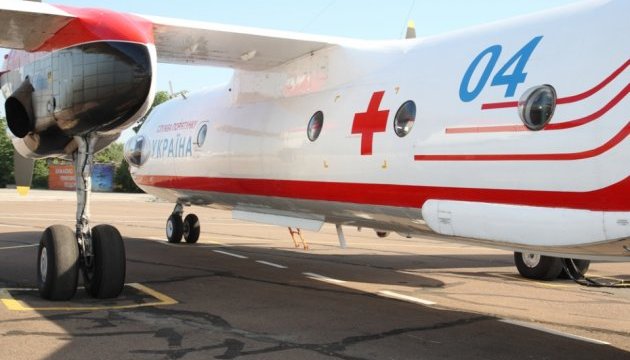 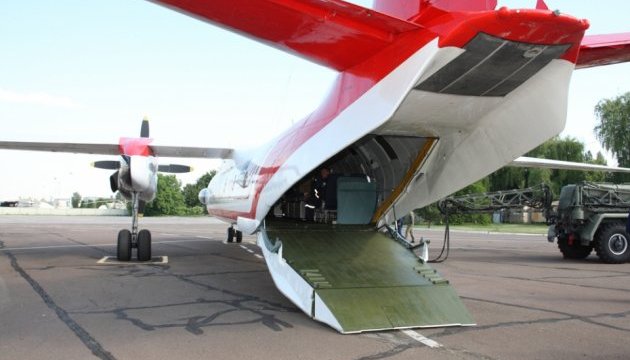 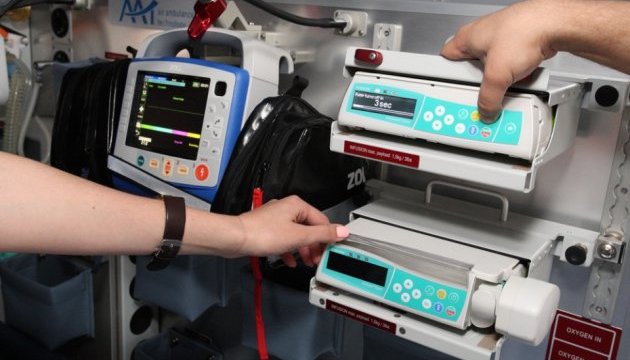 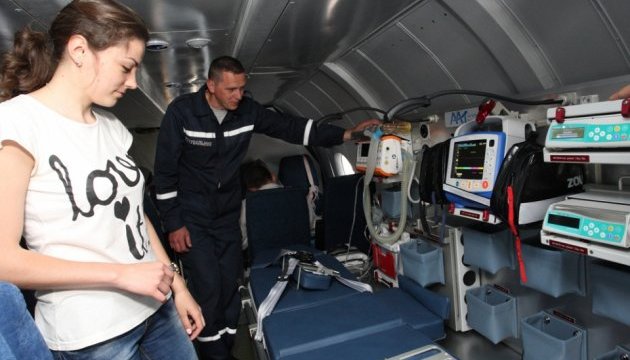 As reported, children from Sumy region, who returned from sports competitions in Poland, were injured in a road accident in Belarus on May 13. A 12-year-old boy from Sumy was killed in the crash. Six teenagers aged 13-15 years sustained bodily injuries and were hospitalized, with two of them being in serious condition.