He discussed an airport reconstruction project at a meeting with Chairman of Dnipropetrovsk Regional State Administration Oleksandr Bondarenko, the administration's press service reported.

"A modern international airport is one of the main priorities for Dnipropetrovsk Regional State Administration. The reconstruction of the airport, which has long been morally and physically outdated, will give impetus to the development of the whole region. It means new opportunities for business, medicine, tourism and the economy of the region as a whole," Bondarenko said. 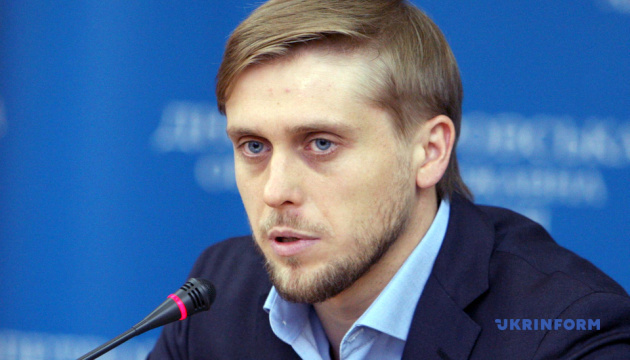 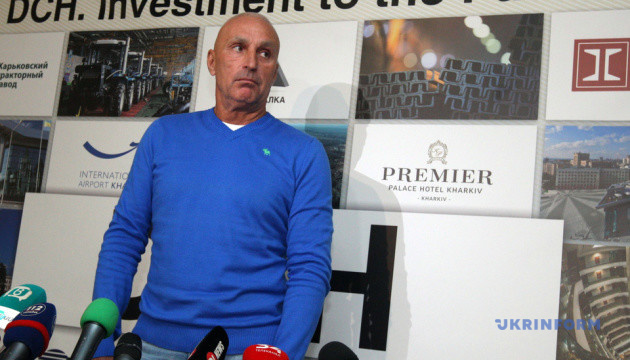 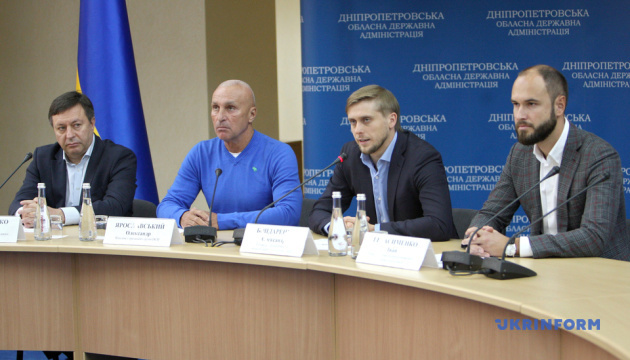 According to Yaroslavsky, DCH Group is ready to invest in the Dnipro airport under the terms of a private-public partnership. The company already has a successful experience in implementing a similar project in Kharkiv. The construction of the runway cost $200 million and the construction of the airport terminal cost $107 million. Owing to optimization and modern technology in Dnipro, such work will be at least $100 million cheaper, the businessman said.

"I have repeatedly confirmed that I am ready to use our experience of construction and development of Kharkiv International Airport for the benefit of the Dnipro community, neighboring areas, the whole of Ukraine. As soon as full funding for the runway construction is allocated and laid out in the state budget for 2020, DCH as a private investor will be able to start the construction of the passenger terminal," Yaroslavsky said.